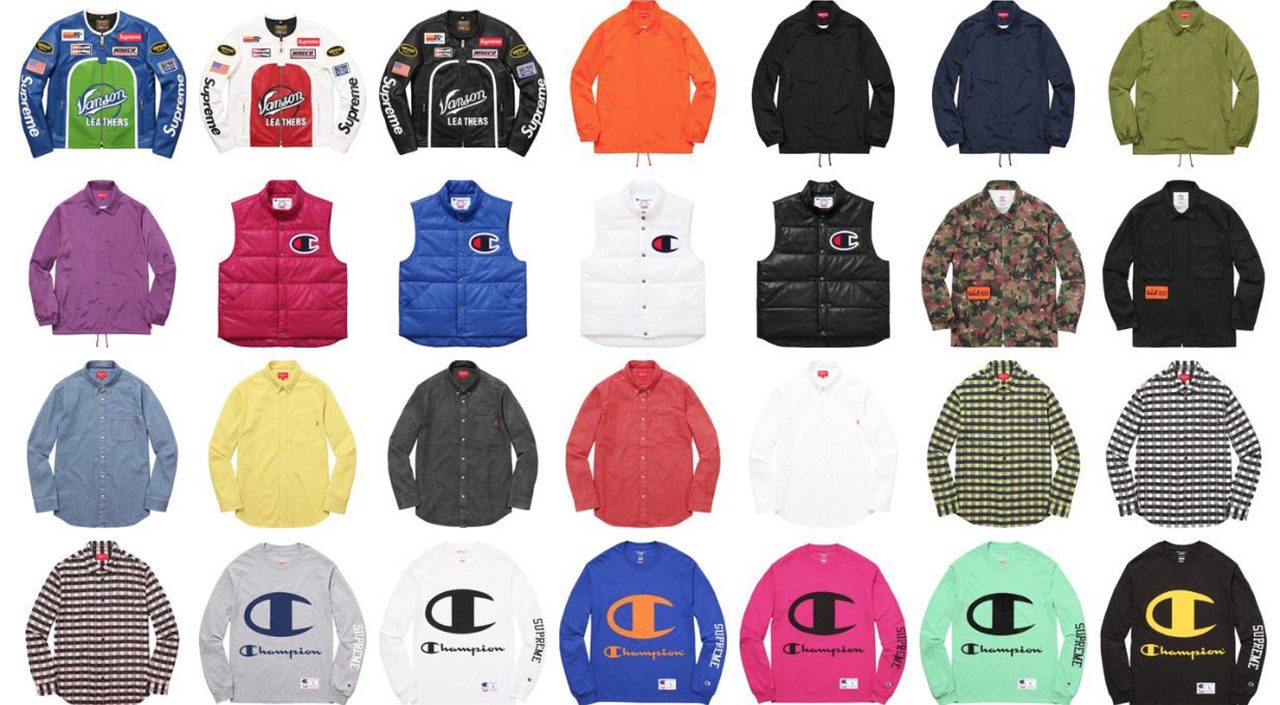 Supreme and Champion team up once again on another collaboration, but it looks like some Supreme fans are not digging the pieces.

The Supreme x Champion SS17 collection, released this morning, has been deemed loud and unstylish.

The piece in question is a long-sleeved pullover with a large Champion logo print on the front with the word “Supreme” down the left sleeve. Reddit, in particular, has been a wellspring from where most of the hate is coming.

Despite the hate, and scarce information about the collab available online, the collection has mostly sold out. Those seeking the coveted pieces can do so from a variety of resellers online.

This is the third time Supreme and Champion have collaborated. Previous partnerships were for Supreme’s FW16 collection and Supreme’s SS15 collection.