The Supreme x M.C. Escher collection will debut Thursday, May 6. 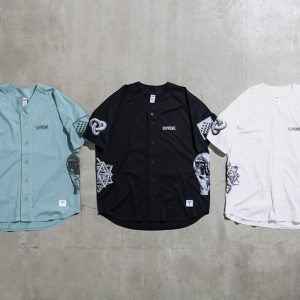 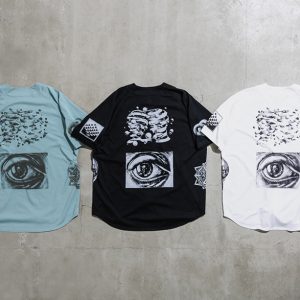 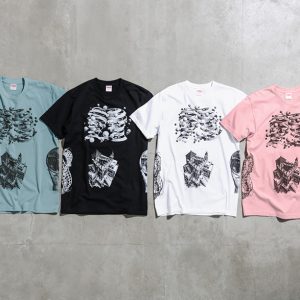 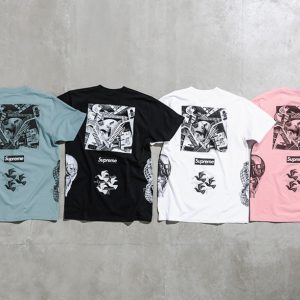 For those unaware, Dutch artist M.C. Escher is known for his mathematically inspired prints and drawings. According to Wikipedia, the designer’s work often features impossible objects, explorations of infinity, reflection, and symmetry. Due to its eye-tricking nature, Escher’s artwork often appears on jigsaw puzzles and posters. Both Austria and the Netherlands have issued postage stamps commemorating Escher’s intricate artwork.

The collection drops Thursday, May 4, in London, Paris, Los Angeles, New York and online. It will also be available in Japan from Sunday, May 6.

Additionally, Supreme fans on Reddit speculate that the prices of the collection range anywhere between US$200 to US$300 (approx. S$279 to S$418). Those interested should keep an eye out for more news via Supreme’s website.