The Kids Are Alright: Tell Your Children Come Home

The Kids Are Alright: Tell Your Children Come Home

After a two-month tour around the USA and Vancouver, artists Tell Your Children return to Singapore. We catch up with them as they share both insights and sights from their travels.

Photos courtesy of Tell Your Children 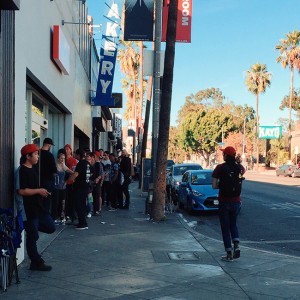 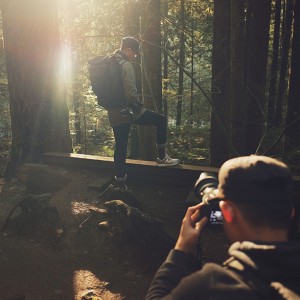 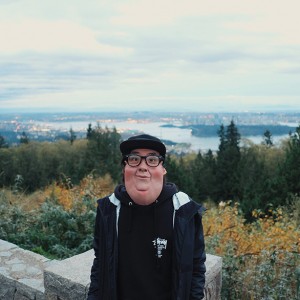 Welcome back guys. Give us a quick recap of your tour itinerary.
Our first leg of the tour was in Vancouver. That set the bar for the rest of the trip. Next was down the west coast to Portland and after, lovely San Francisco. We made our way down the coast to Los Angeles, had a blast, before jetting up north for a pit stop in Montreal. And alas, we dragged our asses down to New York where we spent the remainder of the days gallivanting around the streets and making snow angels. Which was your favorite leg of the tour, and why?
Tipping our toes into the culture cesspool of each state has to be one of the highlights of the trip. It’s fascinating to see creative cultures differ from state to state, and it’s always good to get out of Singapore and be self-aware of what we stand to represent on a global scale. Which city had the best food?
It’s a close tie between Vancouver and Portland. On one hand, Vancouver has inhumanely proportionate and tasty food, like pot-sized dim sum and pork niblets, while on the other, Portland has terribly savory comfort food. However, ‘em chicken and sweet potato waffles from Portland still has us salivating in our dreams. You met a ton of people during your trip. Who’s the most inspiring person you met? What was some advice he/she gave you?
What we got from the trip, through conversations with different people saying different things, was basically “don’t drink the Kool-Aid”. It essentially tells us not to believe in the hype or jump on the bandwagon. 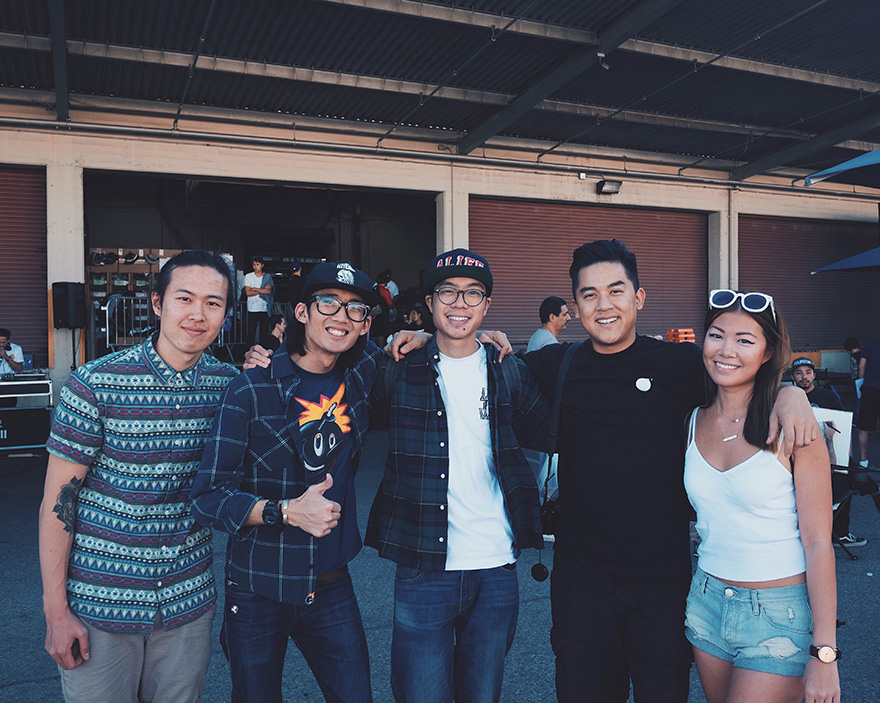 The TYC crew with Bobby Hundreds (second from right)

You also met Bobby Hundreds. What did you guys talk about?
That Bobby Hundreds is a sick name and Bobby Millions just doesn’t have that ring to it. Bobbillions tho…

Has the trip in any way changed TYC’s vision, or the way it will operate?
Nada, the trip has been a great eye opener. Our experience on the trip will only help stoke the fire within us to bring TYC to the next level. Also, it has rewarded us with a silent assurance that we’re on the right path, though it may not seem like it sometimes, and that as long as we stick to our guns and continue pushing ourselves to create great work, there is nothing else greater.