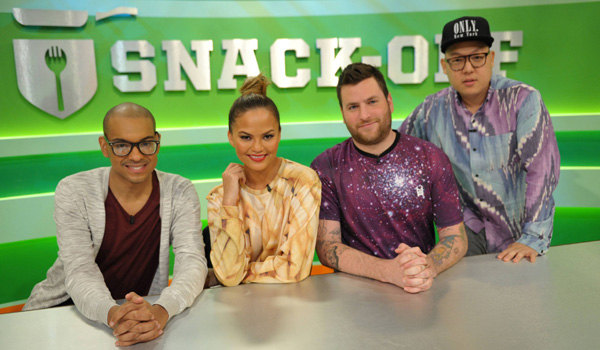 MTV serves up tasty competition with Snack-Off, a new cooking series that sees contestants pitting their culinary skills against each other.

Watch as amateur chefs go against each other to transform everyday munchies into full-fledged meals, often with creative results. In each episode, Huang guides the contestants through a series of challenges, such as making an entrée using potato chips as the “Mystery Munchie” or creating a gourmet dessert using jelly beans. There’s also usage of popular ingredients like crispy deep-fried bacon, sugar-glazed donuts and sticky peanut butter, giving contestants the opportunity to whip up dishes that have intense flavors and extreme textures.

Amidst the hilarious and witty banter, the judges will taste the dishes and pick a winner, who’ll walk away with a cash prize, their recipe in the Snack-Off cookbook and the coveted golden spork necklace as a trophy!

Snack-Off premieres on July 30th, 10pm (SGT). Recipes will be posted up on the show page following each episode. 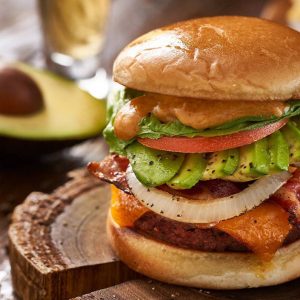 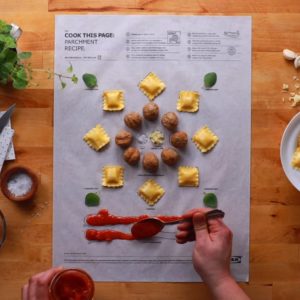 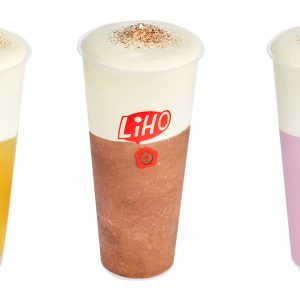