Once destined to be one of the finest seaside resorts in Eastern Canada, the Aspotogan Sea Spa on the pristine shores of Nova Scotia was constructed in 1993 but never saw completion. The buttery-smooth concrete hallways, ledges and stairs across three stories remained dormant, that is, until now.

Red Bull brought its skating athletes Ryan Decenzo, TJ Rogers and Joey Brezinski, along with several other skateboarders, to the Aspotogan Sea Spa, and transformed the abandoned space into an ultimate skate retreat, adding custom rails, boxes and transitions to the existing structure. For a whole week, the crew skated to their hearts content, capturing their crazy and death-defying moves on video. Catch their action in Red Bull Last Resort: Aspotogan (above), and tell us what you think! 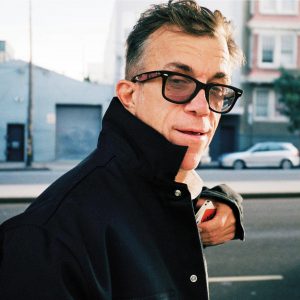 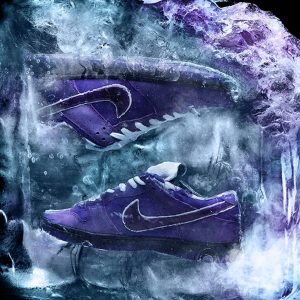 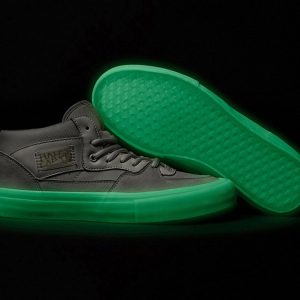