Whip out your smartphone for an amazing experience with David Guetta’s newest music video. Also, find out how you can win a trip to watch him perform live!

Internationally acclaimed DJ David Guetta, together with G.H.MUMM Champagne, has created the world’s first double screen music video for the track “Dangerous” (click here to watch). Starring Guetta, Hollywood actor James Purefoy, MUMM ambassador and Formula One driver Romain Grosjean along with a bevy of babes, the music video plays out an intense rivalry between Guetta and Purefoy on the Formula One racetrack.

For the first time ever, viewers can enjoy a next-level experience simply by entering a code into their smartphone to connect to the computer playing the music video. This unlocks new video content which will be simultaneously streamed through the smartphone. There are also scenes where users can place their phone on strategic “hotspots’ on the computer screen, which will unveil new interactive features.

If that wasn’t enough, how does watching David Guetta performing live in concert sound? Purchase a bottle of G. H. MUMM champagne from now till 18 January 2015 and you could win a four-day, three night trip that consists of return air tickets, five-star hotel accommodation and a pair of concert tickets to watch David Guetta live, worth $20,000 altogether. Sounds good? Yes, but no further details as to how you can actually win are provided. 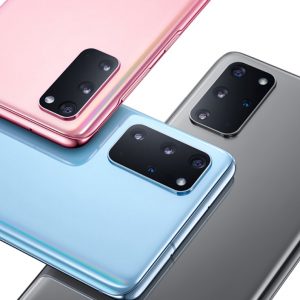 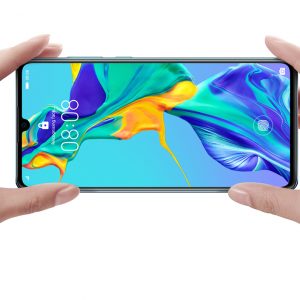