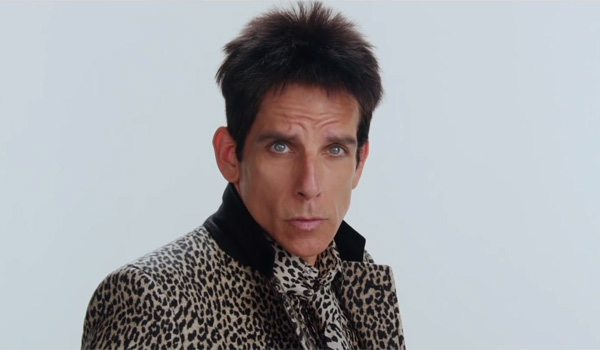 Derek Zoolander gets into an “intelligent” discussion with renowned physicist Stephen Hawking, who doubles up as narrator for this short teaser.

Derek Zoolander’s cameo appearance at Paris Fashion Week earlier this year got us stoked for the upcoming Zoolander sequel, but it’s this teaser trailer that really hits home and makes us want to put the original movie on rerun. Boy, have we missed the Blue Steel look, Zoolander’s silly voice and his overall lack of intelligence.

Oh, and in case you’re wondering who’s doing the narration in the trailer, that’s Stephen Hawking’s computerized voice at work. Yes, the producers have somehow managed to pull in the renowned physicist to banter with the dimwitted protagonist, not that we’re complaining. Enjoy this teaser and stay tuned for the official trailer in the coming months. 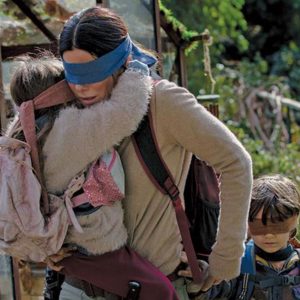 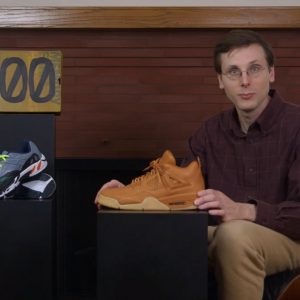