Could Wolfgang Beltracchi be the Original Fake?

Could Wolfgang Beltracchi be the Original Fake?

For an art forger, Wolfgang Beltracchi was pretty committed. So good are his replicas of famous paintings that he has made millions from them. More about the man here. We’ve not seen a con job quite like Wolfgang Beltracchi. So committed is he to his art of fakery that he puts himself in the shoes of great (and dead) artists and creates new, original artworks as the original artist would have done when they were still alive, even signing off with the original artist’s name.

Beltrachhi has made millions of dollars over more than 40 years as a forger. His line of work has also landed him in trouble, among them a six-year prison sentence and several lawsuits amounting to millions. 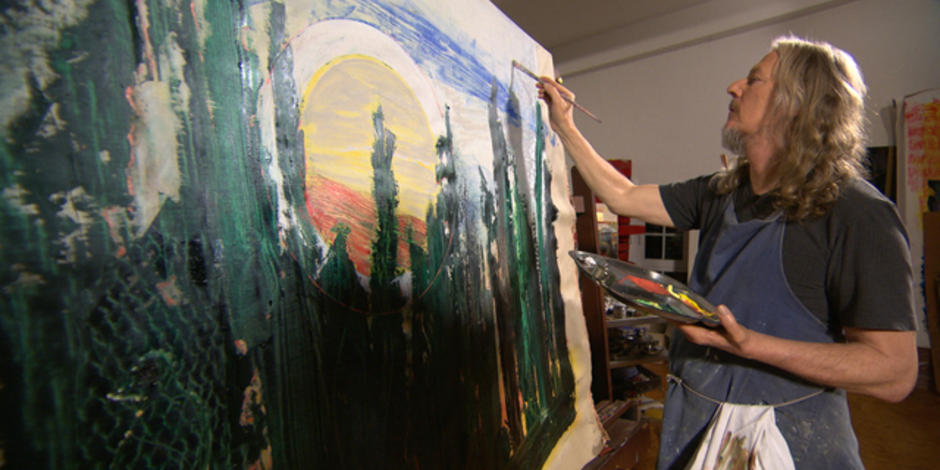 Beltracchi’s talents have managed to pull the wool over the eyes of art experts (Image credits: cbsnews.com)

How does he do it? Wolfgang puts himself through similar conditions that the original artist was under. For instance, Max Ernst, the German surrealist artist from the previous century, had done much of his work on a wooden floor. Wolfgang would do likewise, painting or “forging” from a wooden bridge outside his home.

What’s more mind-boggling is that his original-fakes can be seen in museums, galleries, art books and auction houses all over the world. You know what they say about how there’s a woman behind every successful man? Wolfgang’s wife, Helene, makes the saying true even though his success is based on dubious foundations. The couple cooked up a story about how Helene’s grandfather hid his art collection in Germany before the war to protect it against the Nazis. After he passed way, she inherited all the works. 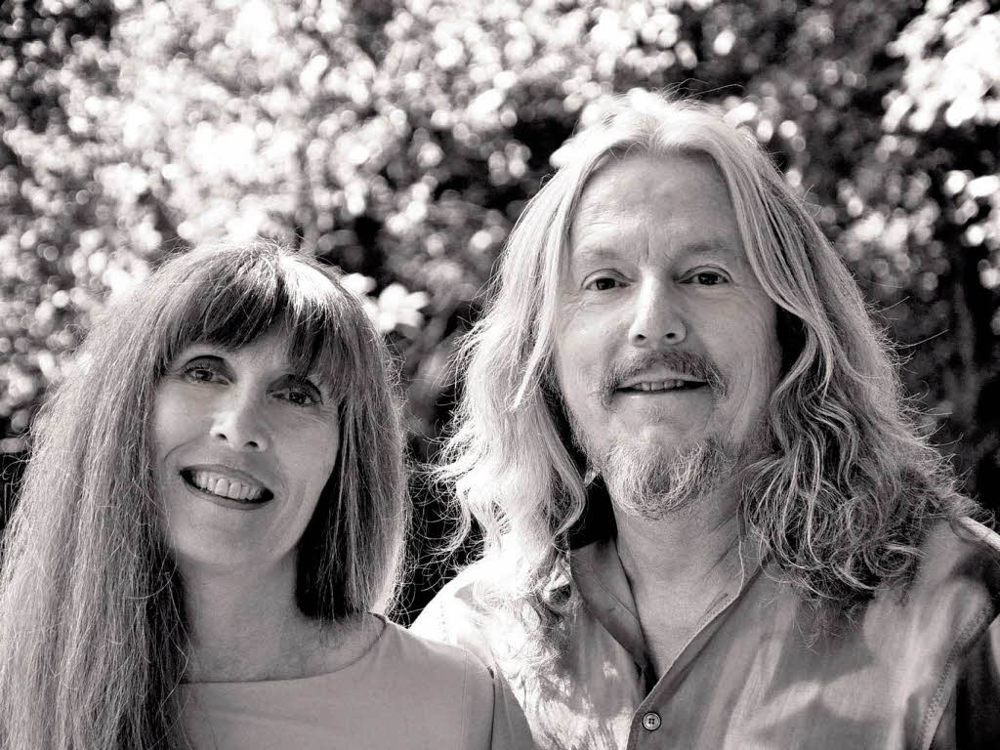 The couple would even go as far as to source for canvases from the same period in which the original artist existed, clean up the existing painting on them, and then use the canvases again for the forged pieces. They lived in luxury and it was only when a pigment that didn’t exist in the previous era was found on his work that Wolfgang’s game was up.

Wolfgang’s fakes are so convincing they’ve probably fooled many art experts, and collectors have sued the galleries and auction houses that once vouched for the works’ authenticity. Despite being sent to jail, Wolfgang has been allowed back home for certain periods, and he busies himself painting, this time signing off his works under his own name. If only he did that from the very beginning.