The Xiaomi Redmi will be available in SIngapore from 12pm today. Now owning a smartphone at an affordable price is no longer wishful thinking. 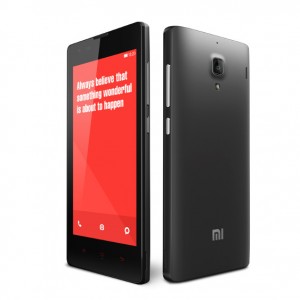 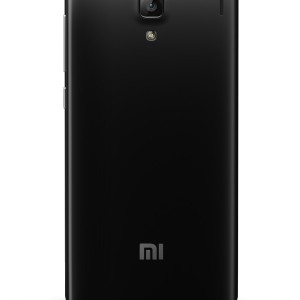 Singapore is available as a MIUI theme 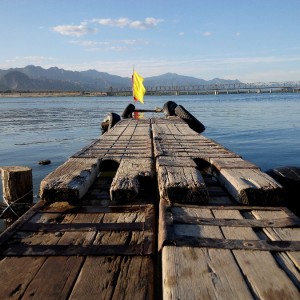 Launching in Singapore at 12pm today is Redmi, a budget smartphone by Chinese company Xiaomi. The brand may not be as well-known as rival companies Apple and Samsung, but Xiaomi is determined to make its presence felt in markets outside of greater China, with the highly anticipated release of Redmi in Singapore. The company sold more than 18 million handsets in 2013 and are looking to double that number this year.

Priced at only S$169 (without contract), one would assume the Redmi has limited functionality. But this smartphone is packed with features and contains most of the specifications and functions present in higher-priced phones.

For instance, it has a 4.7 inch IPS display with a resolution of 1280×720 pixels, 8 megapixel camera, quad-core CPU and internal memory of 4Gb which is expandable microSD slot (up to 32Gb).

A unique feature that’s present on the Redmi and lacking in most other smartphones is its dual SIM card capability, allowing the user to send and receive text, phone calls and data from two carriers without the need to swap out SIM cards. Those with multiple phone lines or travel frequently would find this feature extremely useful.

Interface-wise, the Redmi operates on MIUI v5, a modified version of Google’s Android OS. MIUI is said to be highly customizable and even has numerous downloadable themes for you to choose from. These themes are highly personalized; there’s even one of Singapore as you can see in the gallery. There are over 35 million MIUI users worldwide so there’s nothing to worry about with regards to new apps and software updates.

Accessories for the phone would not cost you an arm and a leg, unlike most other brands. A 2,000mAh spare battery retails for only S$9.99, a fraction of the price you’ll normally find in the market. The accessories bundle, which consists of a spare battery, battery charger, screen protector and protective case goes for only S$28, a price which is hard to beat in our opinion.

The Redmi will be released today, February 21st, at 12pm. You can purchase it directly from the Xiaomi website or at a later date through the three mobile operators (M1, SingTel and Starhub) when the price plans are out.