Adidas is finally releasing the Yeezy Qntm Barium in Singapore, a day before the Yeezy 350 V2 Zebra restocks. 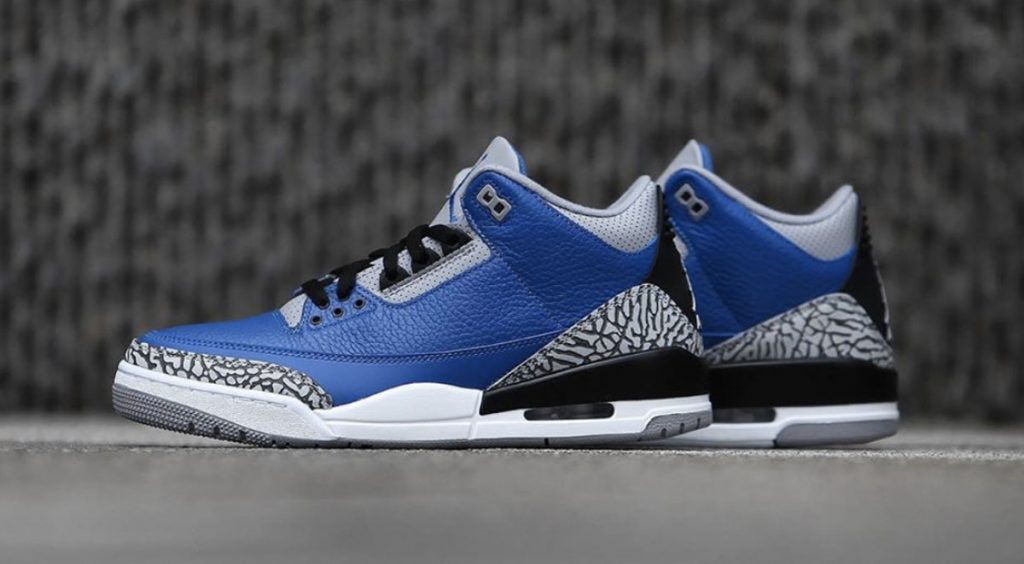 Nike will also be releasing a new Air Jordan 3 Retro, one that resembles DJ Khaled’s take on the sneaker.

The last weekend in the month of June is upon us and your favorite brands are releasing sneakers you can take into the second half of this year. Adidas lines up the highly anticipated Yeezy Qntm Barium in Singapore first before unleashing the return of the Yeezy Boost 350 V2 Zebra.

Touching on signature lines, Nike presents a fitting adversary on court for Adidas’ Yeezy Qntm Barium with the release of the Air Jordan 3 “Blue Cement”. Off the court, Reebok and Vans are releasing two distinct sneaker collaborations – one inspired by nature and the other based on tattoos. Scroll down to view the hottest releases this week. 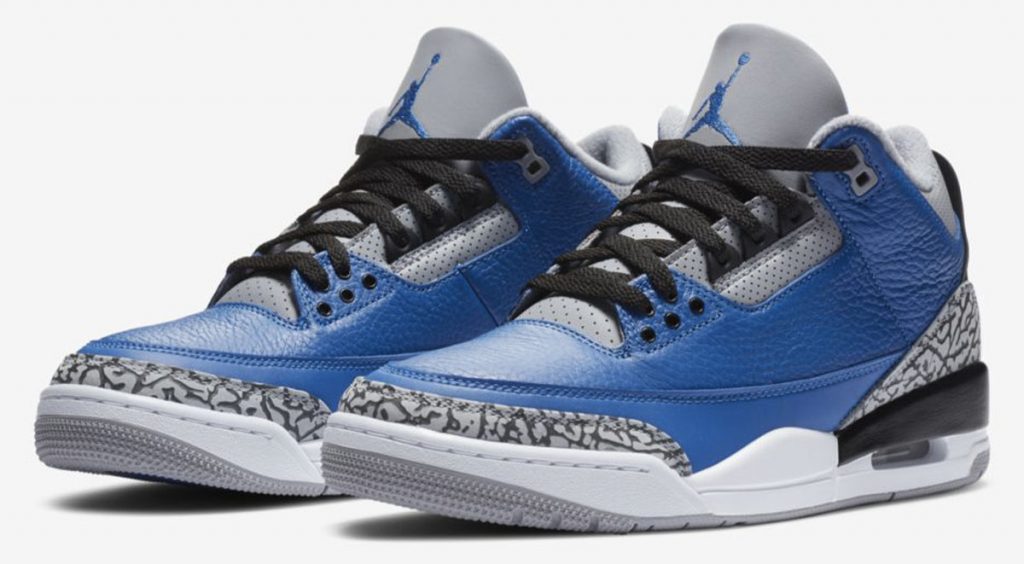 In the same vein as the AJ1 Game Royal, Nike is adding a blue spin to the Air Jordan 3 White Cement. The Air Jordan 3 Blue Cement retains most of the design traits of the cement line of sneakers. The key difference is in the base color now adorned with textured royal blue leather. Muted tones finish off the rest of the sneaker with grey leather around the eyelets, sock liner, and tongue. If you liked the DJ Khaled x Air Jordan 3 “Father of Asahd” and want to rock the same look, you have to cop these kicks. 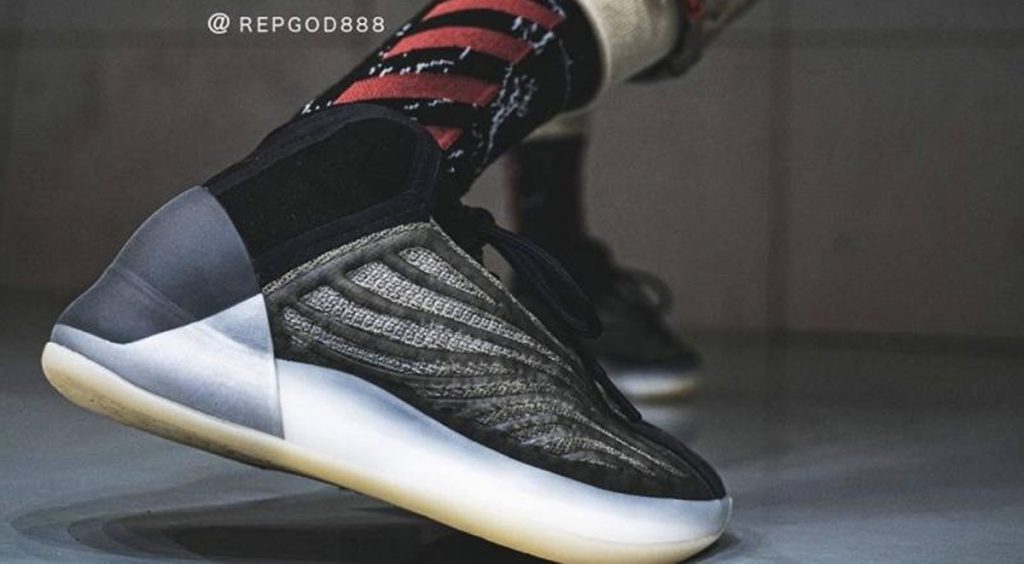 The Yeezy Qntm Barium arrives at last. Most of the panels and colors remain relatively unchanged from the first colorway that dropped over All-Star Weekend in Chicago. The only major change is the barium ore-inspired midfoot cage, which has a dark grey, greenish chrome effect – allowing it to change colors just like the raw mineral. You can read about early rumors surrounding the sneaker here.

Where to buy:
Adidas.com | End Launches The Yeezy 350 V2 Zebra will be returning in all of its white-black-red glory. The sneaker has seen multiple restocks over the last few years, and as one of Ye’s most recognizable sneakers, it more than deserves it. Even if these won’t be as limited as it was before, consider this your chance to cop a pair at retail price if you’ve always wanted one. You can read more about the restock details here.

Where to buy:
Adidas.com 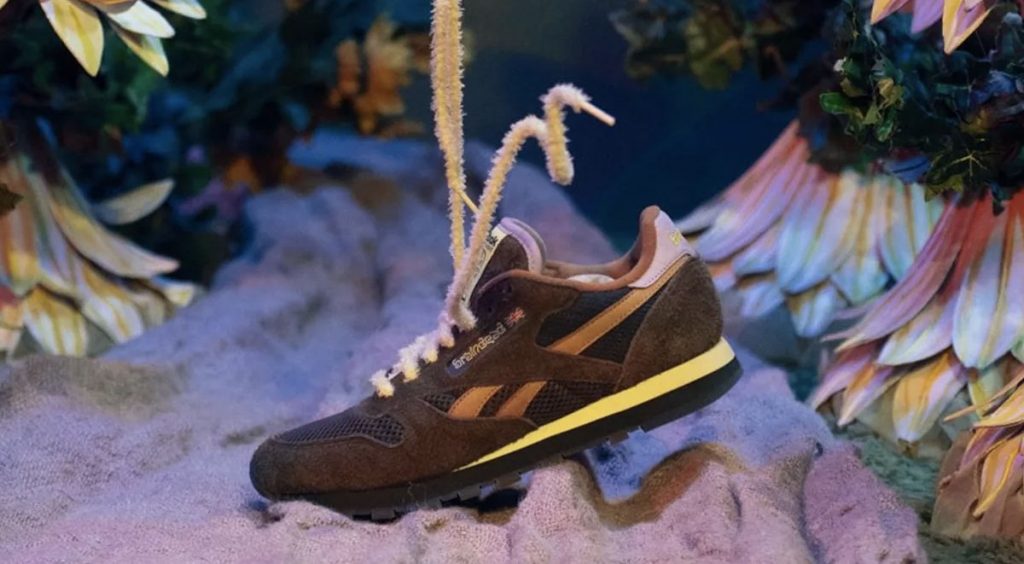 Inspired by nature, Brain Dead has put a mossy spin on the Reebok Classic Leather. Brain Dead switches out all of the leather for a black mesh base layered in moss green short-haired suede panels. To add their usual psychedelic twist, sections of the Reebok vector and sock liner will come in a dark, pastel orange. The usual flat laces now comes with yellow insect-inspired fuzzy strings. To top it off, hits of lavender are added to the heel tab and tongue as well. Neighborhood and Vans are continuing their long-term partnership, dropping a brand new collaboration with the help of Mr.Cartoon. The LA-based tattoo artist brings his recognizable Chicano-style designs to these all-black Old Skool DXs. The upper features a premium suede construction with embroideries on the heel and toe box. The toe box marks the roots of the collaborators – Tokyo and Los Angeles – while the heel has the capsule’s name “Uncle Toon’s Mart” and “By Neighborhood” embroidered on each side. The insoles bear detailed sketches that have been drawn up by Mister Cartoon himself.

Does the Yeezy Qntm Barium feature on your list of sneakers to cop? Let us know what else you’re eyeing to cop in the comment section below.

Nike will release their first sustainably made AJ1 in August