Plenty of awesome music festivals coming up this year. Question is: Are you prepared to take the good with the bad?

It’s inevitable that music festivals, for all its fun, come with its fair share of annoyances. So while some music festivals mustn’t be missed (like the Future Music Festival Asia this week), be prepared to take the good with the bad. Here are 10 annoying people at music festivals. 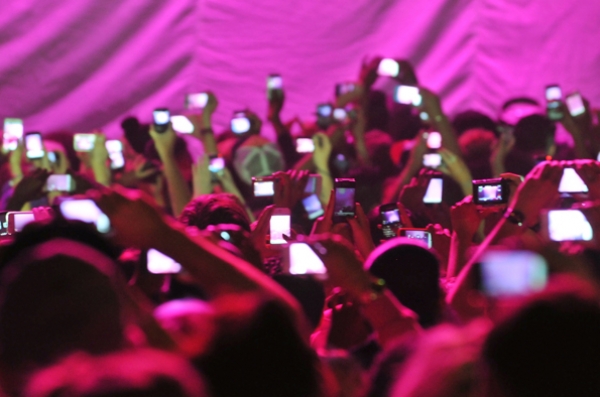 It’s OK to whip out your smartphone – or even your tablet if you insist – to take pictures and videos of the performance, just make sure you’re not blocking anyone’s view. But since everyone is standing sweaty pit to sweaty pit, to not be blocking someone while you snap away is a tall order. You paid good money to be standing there, so leave your phone in your pocket, jive to the music and live in the moment. Plus, your phone/tablet videos look like crap on YouTube, even in HD. 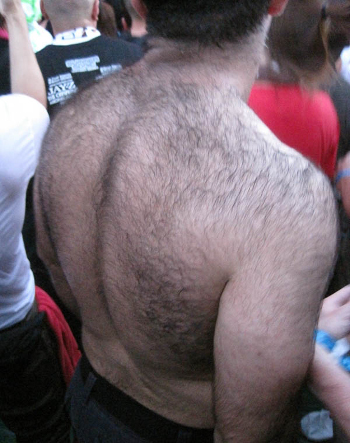 We came to see Beyonce do her thang, not witness a crazy fan trying to grab her off stage. And, when you do these things, The Cam Whores (See 1.) start whipping their phones out! Gah!

You heard it, ladies (and some gents). Convention holds that it’s acceptable to scream your lungs out at the beginning and end of the concert, not. at. every. chorus. The sense of hearing, like virginity, once lost, can never be replaced. 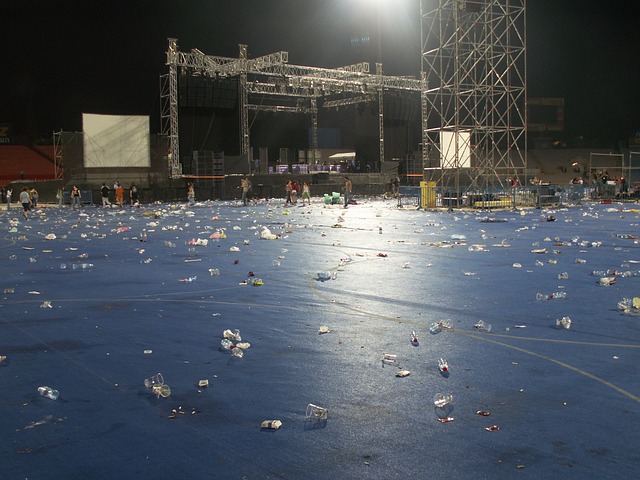 You wouldn’t litter while walking on the streets, but you would at a music festival. Why? You think the loud music masks the sound of your empty beer can falling to the ground? You think everyone else is littering too so who cares? The fact that “nobody is watching”? Maybe God sees your mess, but we definitely see it at the end of the gig, you littering fool. We scrimped and saved to get tickets – two tickets so our girlfriend could come along as well. We might have even skipped dinner just to get to the venue early, so the least performers could do is start on time. Making us wait half an hour is fine. If we’re waiting over an hour, two or even three, and the opening act sucks, that’s not cool. 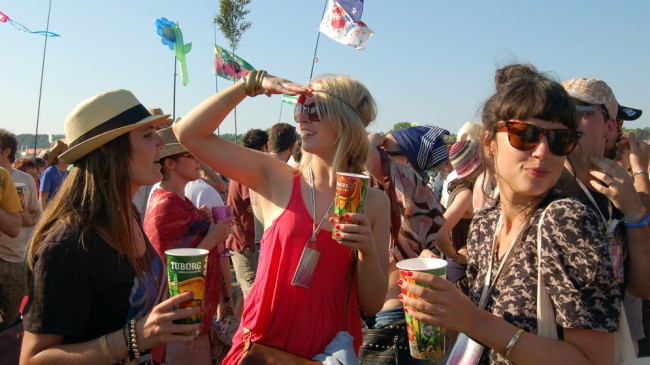 There’s always a bunch of people who seem to be more interested in being seen at music festivals than to hear. Since they’re not there for the music, they don’t listen to the music, and when they’re not busy being quiet, they’re busy talking. Please, nobody cares about your new artisanal soap line/cupcake business…unless you brought some samples. 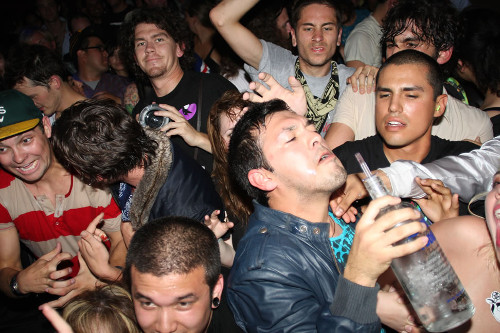 It’s true – a little alcohol will put you in the mood for music, but preferably not to the point where you become a nuisance. Bad enough you were spewing rubbish, any minute now you’ll be spewing gastrointestinal fluids mixed with this afternoon’s lunch.

While a little pushing and nudging is common especially at a packed venue, some people (See 8.) tend to take things too personally and start shoving and throwing random punches. Not cool. Last thing you want is for Dave Grohl to call you out for being a fool fighter. 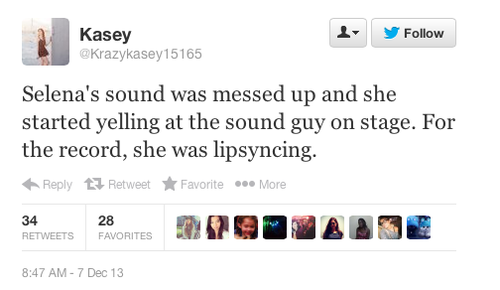 Granted, live performances usually don’t sound as refined as studio versions, but that’s the whole point isn’t it? We don’t expect impeccable vocals, but the least performers could do is be real to fans and give them their money’s worth by actually producing sound from their vocal chords.