Now that Portugal has emerged champions of the Euro 2016, we take a look at some of the best moments from this major tournament.

Setting the tone for Euro 2016 was Frenchman Dimitri Payet, who put in a stellar performance and scored a scorching goal in the dying minutes of the opening game to seal the win for France. No surprises then, that he tops UEFA’s Player Barometer, ahead of other world class players. 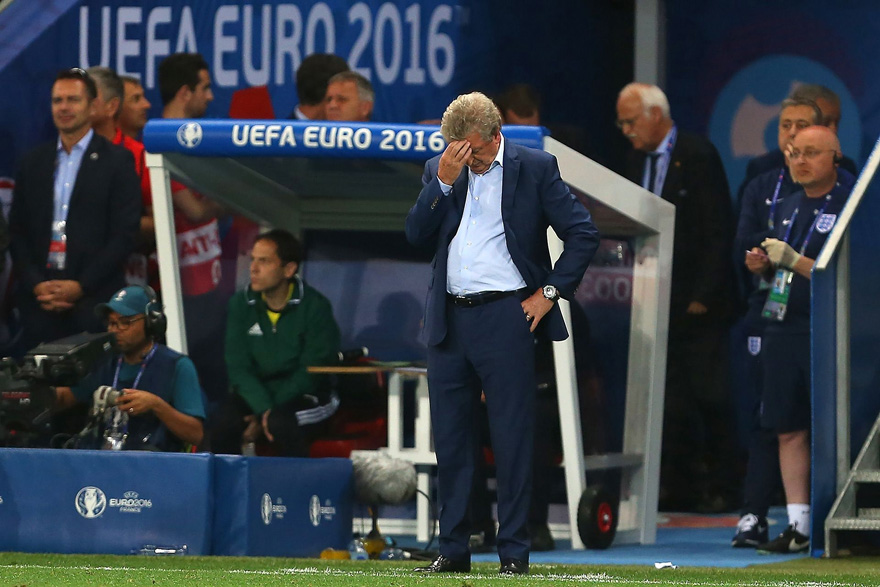 England continues to be haunted by poor performances at major tournaments. In the same week that the country exited the European Union, they also lost to Iceland, to the chagrin of fans who have traveled to France in hopes that the Three Lions would finally bring home some silverware. No luck this time though. Internet trolls even dubbed their loss Brexit2.

Iceland not only knocked England out of Euro 2016, showing the world that underdogs, too, can have a taste of success, but their fans proved their mettle with a terrifying war cry that would be copied by other nations in the tournament.

Legendary footballer Eric Cantona threw barbs and offered his hilarious take on football via a series of videos produced by Eurosport. The outspoken Frenchman poked fun at players and coaches alike. Put him on the commentator’s seat already!

While spectators normally stay glued to the action on the pitch, many couldn’t help but notice German coach Joachim Low’s tendency to pick his nose, scratch his nut sack and take a whiff afterward. Low has apologized for his actions, but the image of him putting his hand down his pants is forever etched into our memory.

Italian goalkeeper Gianluigi Buffon has been known for having one of the safest hands in the world of football, but they failed him when he attempted to hang off the cross bar after Italy beat Belgium. Buffon ran the full length of the pitch, took a leap and grabbed onto the bar, but promptly fell flat on his bum. Embarrassing, but so fired up was he that he got up and continued his celebration. France and Switzerland’s boring draw was made somewhat exciting thanks to four PUMA jerseys unexpectedly ripping mid-game. Winger Xherdan Shaqiri even joked about the incident, saying “I hope PUMA does not produce condoms”. The brand later came out to the rips were caused by a “manufacturing defect”.

The clash between football giants Germany and Italy resulted in a 1-1 draw, and it came down to a penalty shootout to determine who would advance. A grand total of 18 penalties were taken, with some misses by players from both countries. In the end, Germany prevailed, sending the Italians packing their bags on the next flight home.

9) The Irish army goes marching on

Irish fans are indeed the world’s best, as they took to the streets to sing and dance with fans from other nations. No heckling or violence, just like-minded celebration of the beautiful game that is football. Simply inspiring. By and large, Portugal was not the favorite team to win. Their Euro 2016 campaign had been lackluster, but they stepped up in the finals, beating France in extra time with a wicked goal from Eder (who hadn’t scored in a while). Team captain Ronaldo picked up an injury and had to be stretchered off, but with another trophy to his tally, the top footballer can rest easy.