Take a closer look at the various iterations of light that have played a role in creating iconic pop culture figures in the entertainment world. 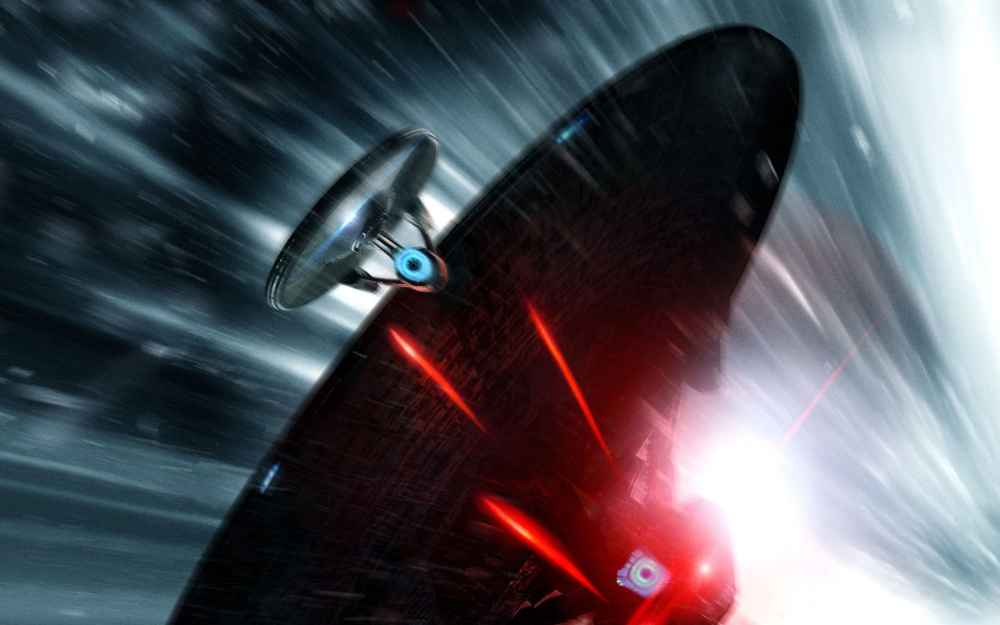 It’s hard to miss out on laser beams, seeing as it has become a staple in countless sci-fi (science fiction) movies like Star Trek, where bullets and missiles are nothing compared to brightly-lit beams that shoot across great distances and have the power to reduce man and matter into a cinder. 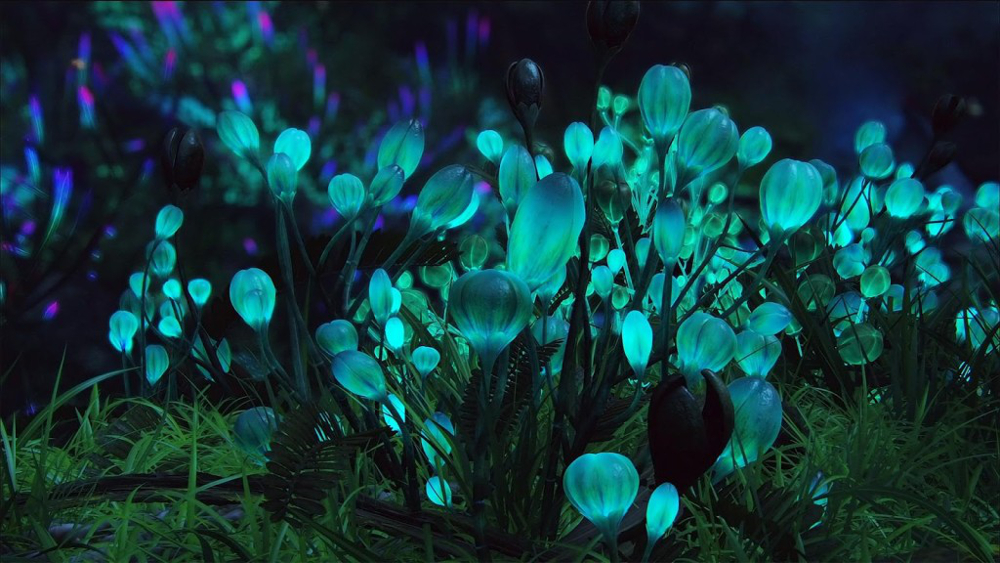 We’ve grown a greater appreciation for things that glow, thanks to James Cameron’s impressive work on the greenery Avatar. We’ll even go out on a limb and say it’s about the only thing that looks even more impressive with 3D glasses on. Expect to see more glowing trees as the Avatar sequels hit the big screen.

Made immensely popular by the Star Wars franchise, we all know the power a lightsaber holds. Being able to slice through almost anything like a hot knife through butter, and combined with the power of the force, makes the lightsaber a weapon not to be reckoned with. You’ll be seeing plenty of lightsaber action in time to come, as filming for Star Wars Episode 7 goes underway. 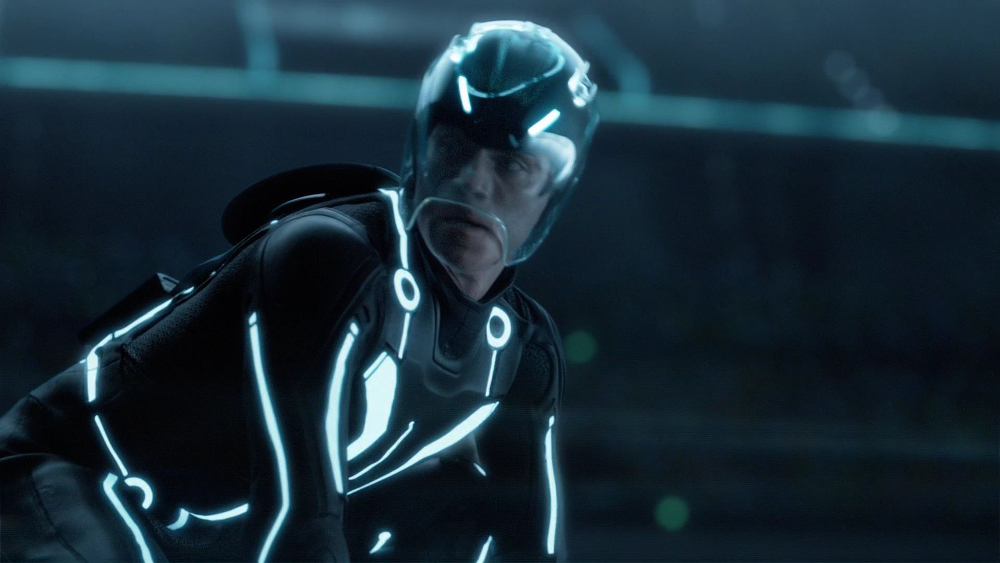 A visual spectacle in itself, the illuminated lights used in Tron Legacy made an ordinary world look that much more futuristic. And in case you’re wondering, there’s actually a company by the name of Light Tape that makes and sells these flexible lights which can be adhered to almost any surface. Consider us sold.

Probably the most thrilling way to keep audiences at the edge of their seats, flares have often been used to give added attention and focus to something lurking in the shadows, say, a gigantic monster like Godzilla. No spoilers here but you should definitely check out the movie. 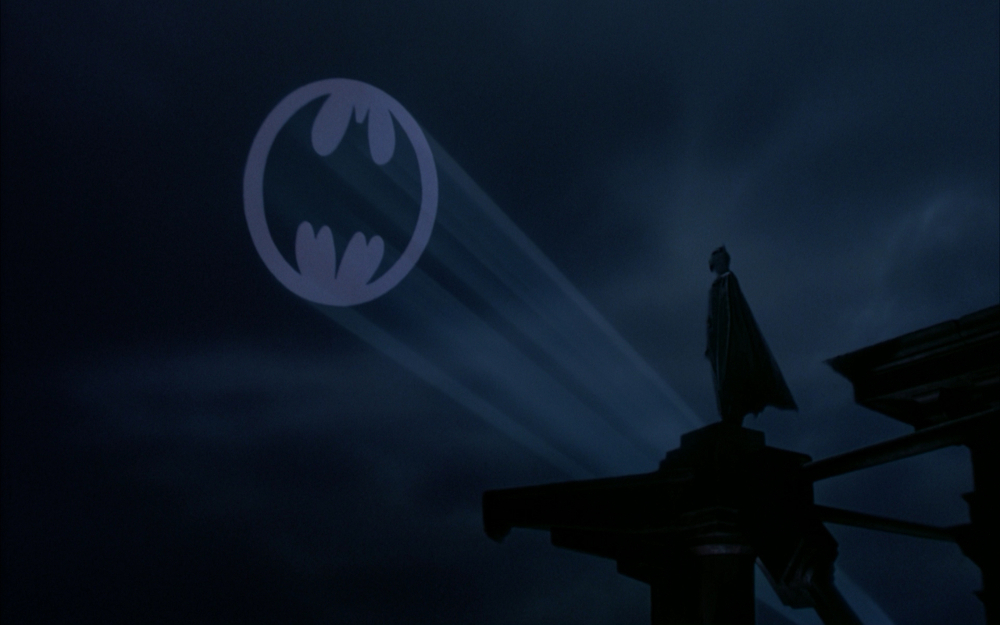 One thing that hasn’t changed about Batman all these years is how the caped crusader looks to the Bat-Signal to know he’s needed. We’ll be keeping our eyes peeled for the Bat-Signal when Batman v Superman: Dawn of Justice is out. 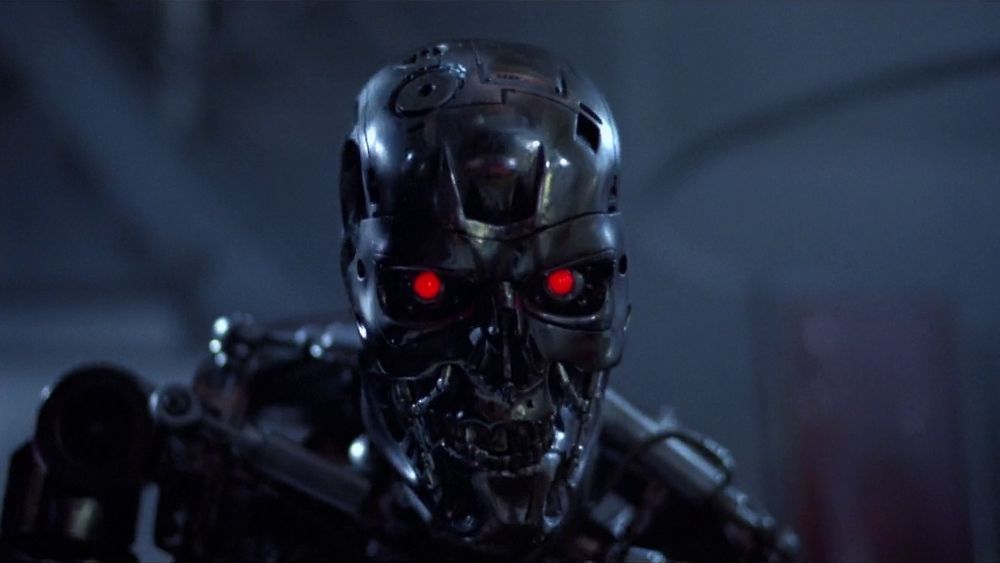 The unmistakable infrared glow from the eyes of a Terminator, coupled with that murderous grin, has been sending shivers down our spines since the 80s. Thankfully, the cybernetic organisms from a dystopian future are just fictitious…for now.

Forget the dark, cold emptiness of space, the galaxy has been re-imagined as a sight to behold. While we may never be able to explore the entire universe in this lifetime, we’ve got to thank the people who have given us their take of the vast unknown millions of light-years away. 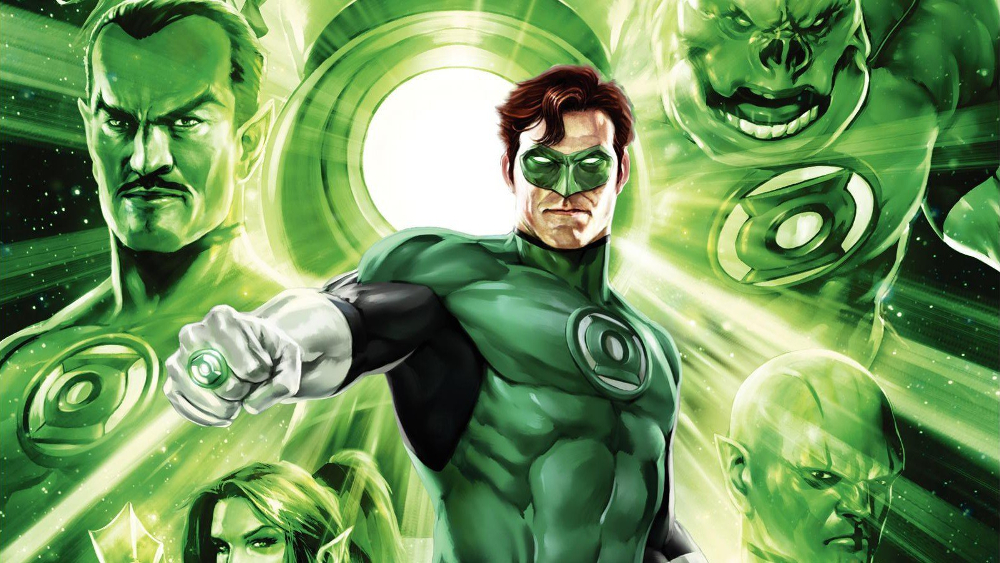 In brightest day, in blackest night, no evil shall escape my sight. Let those who worship evil’s might, beware my power, Green Lantern’s light! One of DC Comic’s most revered superheroes carries a power ring that allows him to conjure just about anything, so long as he has the willpower to do it. We want one too. 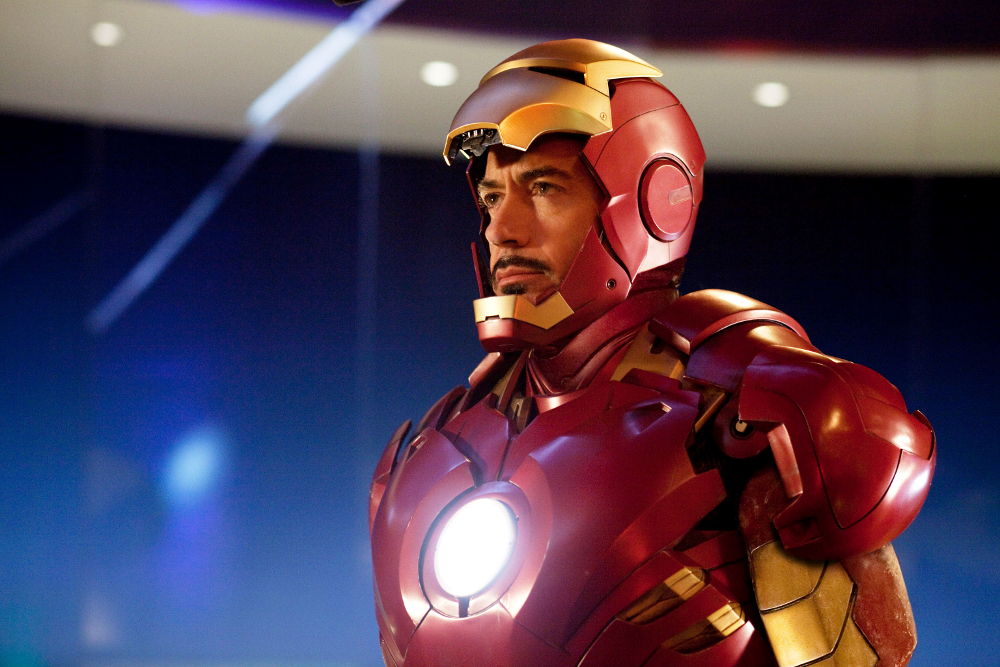 The arc reactor has become symbolic of Marvel’s Tony Stark. Not only has it saved his life by keeping embedded shrapnel away from his heart, it also acts as an effective power source for the Iron Man suit. While we’ve witnessed the arc reactor removed from Stark in Iron Man 3, we’re putting our money on it making a return to provide juice for the next version of the Iron Man suit.