An eye for a good photo, being around interesting subjects, and the serendipity of being in the right place at the right time, are just some of what these 10 Singaporean photographers have got going for them. 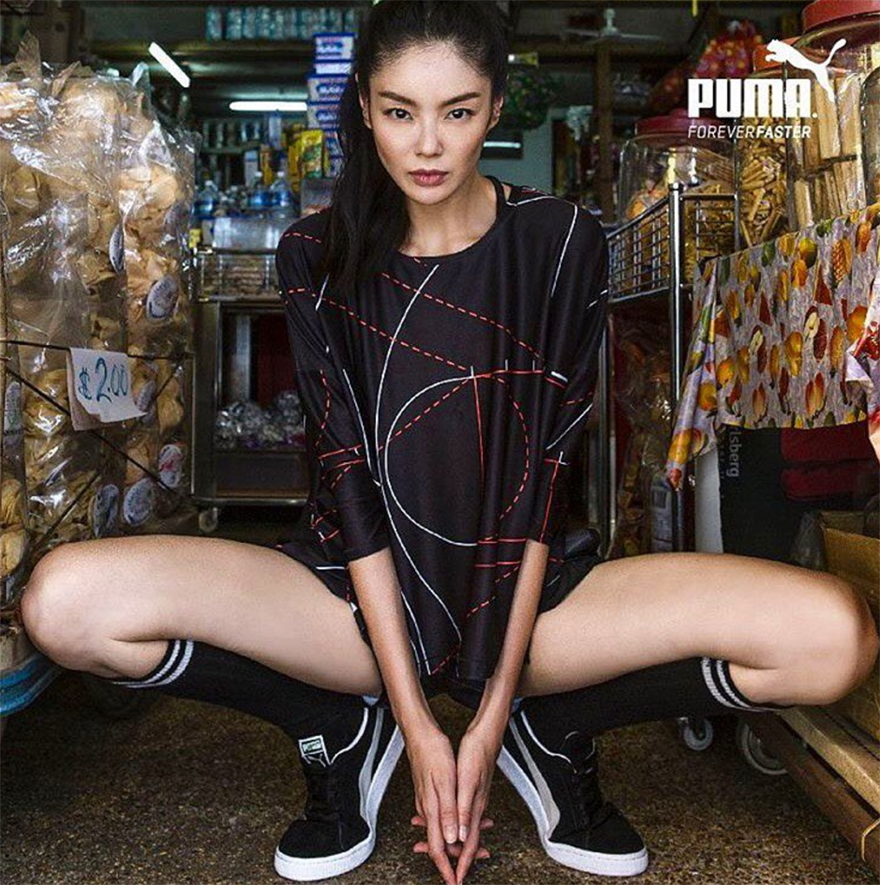 Rueben Foong (@reubenfoong) is a rising star in the Singaporean photography and filmmaking game. His portfolio includes work done for PUMA and more recently, a video for The New York Times Magazine Singapore featuring Arissa Cheo. Additionally, the photographer was also one of four selected to present their photographs at the esteemed Somerset House, London, in 2014. 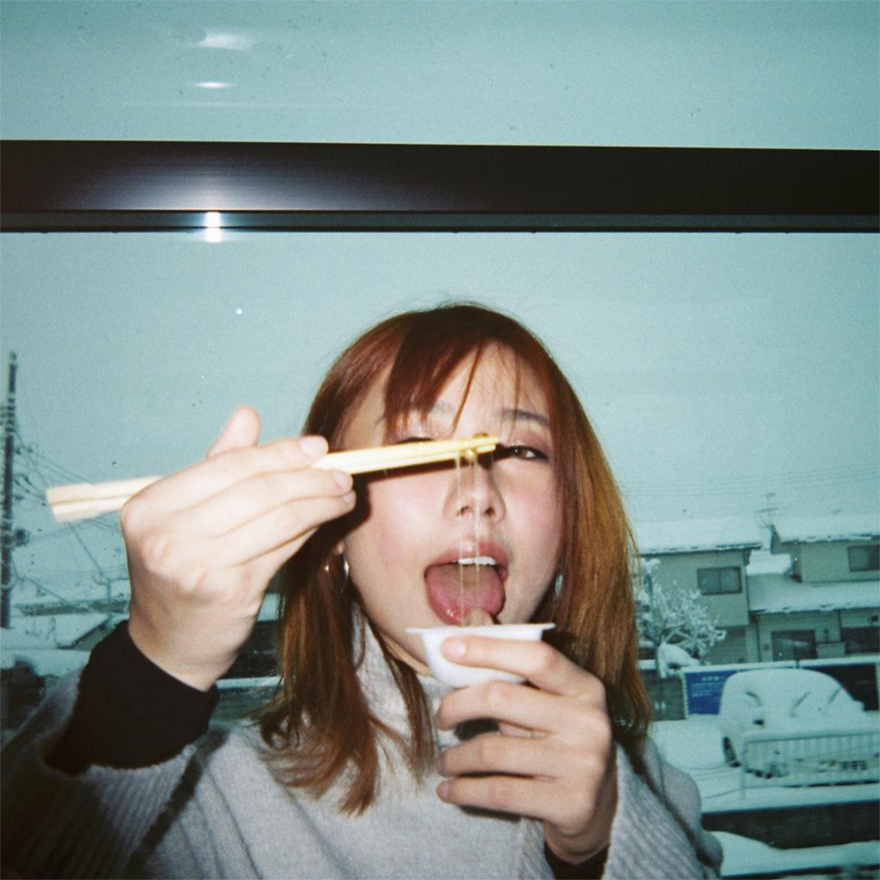 Jasper Tan (@vilecorpses) is known for his body of work that includes collaborations with Singaporean musicians like Gentle Bones. But the photographer/filmmaker’s first break came after directing the music video for Villes’ song, “The Levy”. Jasper also produces short films for his side project, Ice Cream Kia, featuring an ice cream crazed character with a great sense of streetwear style. 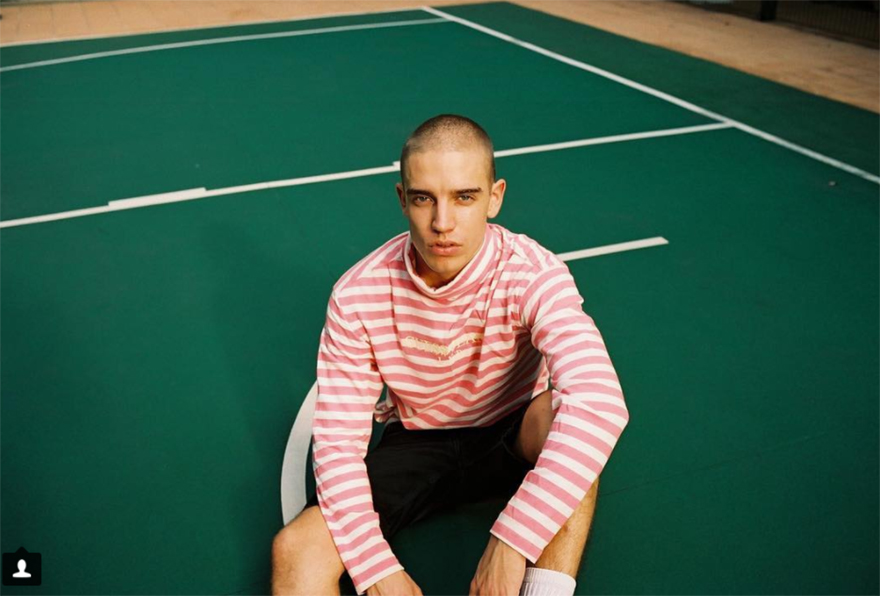 Estelle Shing’s Instagram feed (@estelleshing) is one to check out if you’re into streetwear, film, and portraits of beautiful people. One of her photos (seen above) even received a congratulatory thumbs up emoji from musician ASAP Rocky on Instagram. Estelle’s work is largely inspired by classic photographers such as Mary Ellen Mark and Diane Arbus. 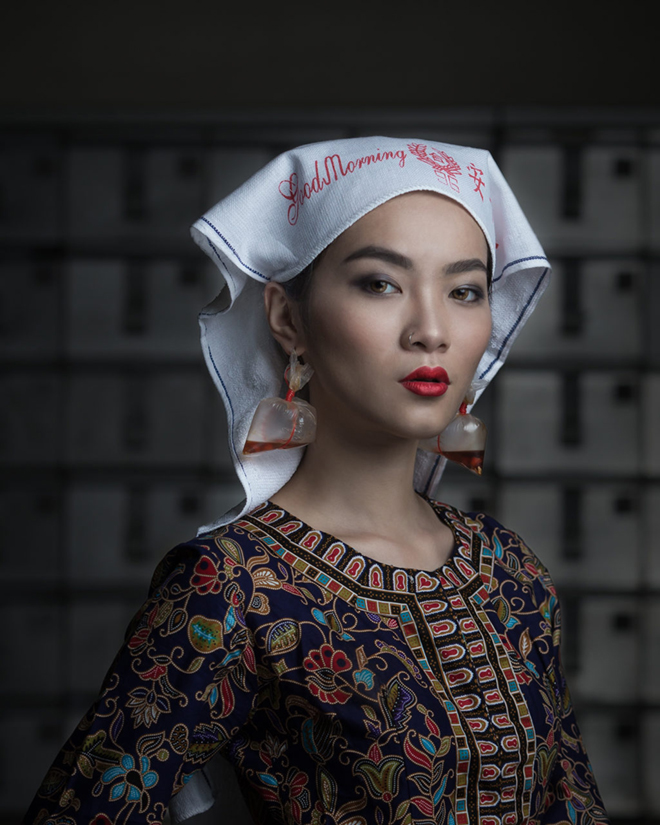 Jayden Tan’s (@jaydenation) creative reimagining of a Singapore Girl (a term of endearment for a Singapore Airlines stewardess) went viral quickly. But the portrait of the Singapore Girl was just one in the photographer’s quirky Char Boh (“woman” in the Hokkien dialect) series. Created to commemorate Singapore’s 51st birthday, the series featured the same subject reimagined as the various women of Singapore. The series received a notable shout out from well-known Singaporean websites like SGAG, Mothership, and Coconuts. 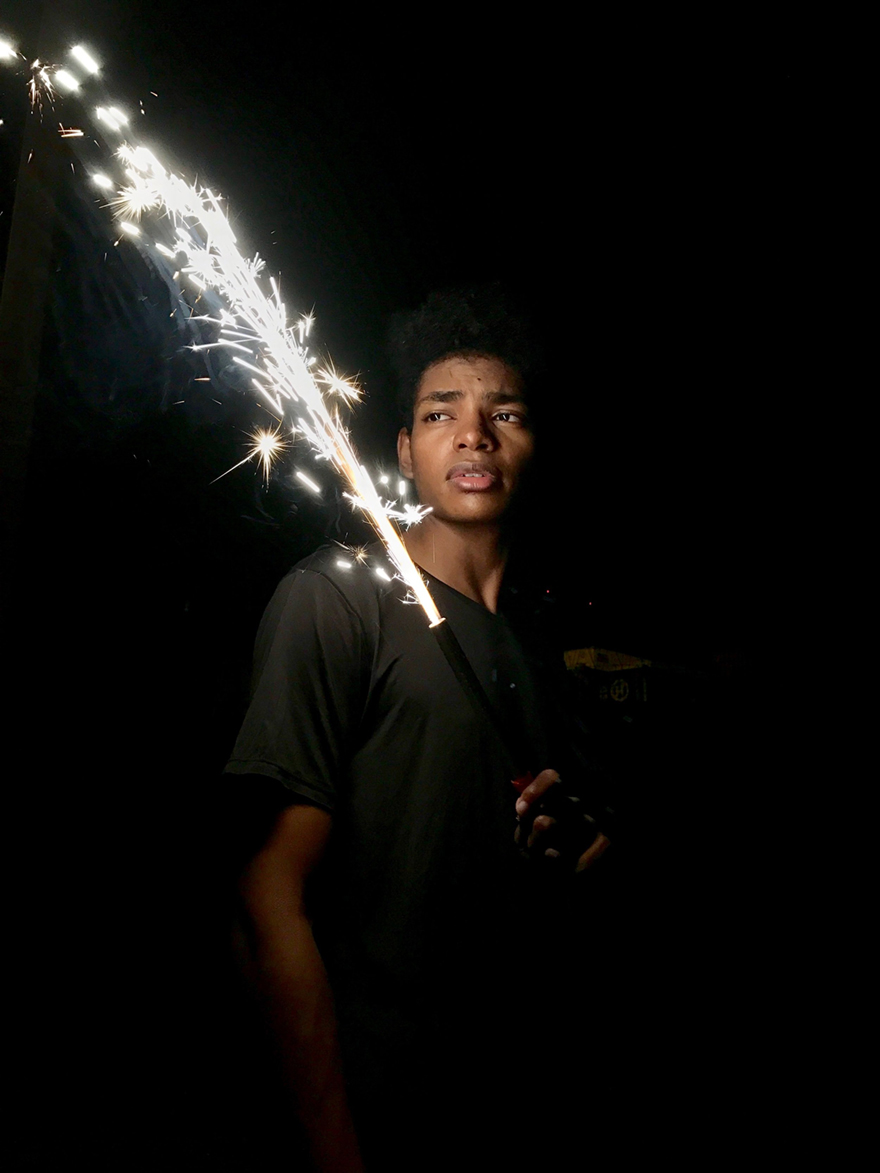 Mathieu Beth Tan (@redwashed) is the only Singaporean who was enlisted to be part of Apple’s #ShotOniPhone campaign held earlier this year, in which photographers had to take photos with the iPhone’s low light camera function. Mathieu’s photo is as seen above. Additionally, the budding photographer was also named Instasg’s Instagrammer of the Month in September 2013. 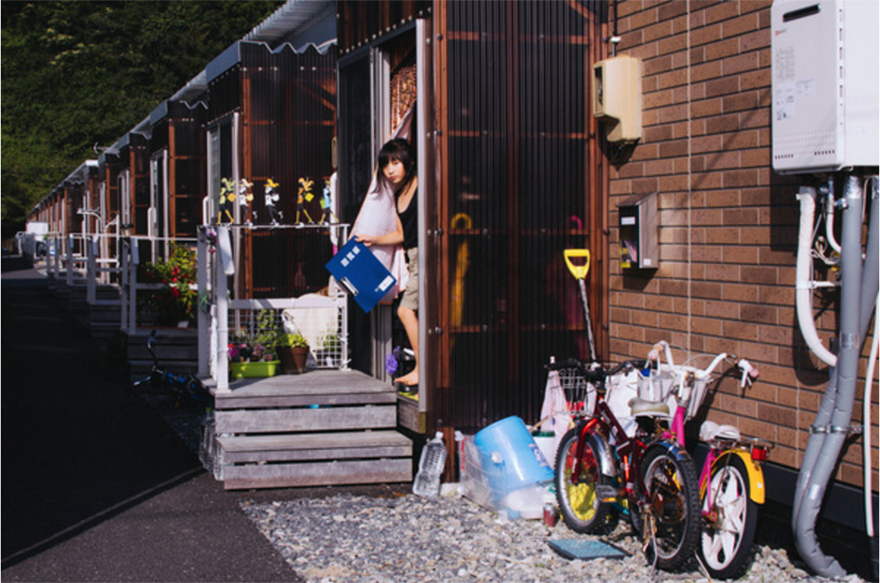 If Jorel Chan’s name rings a bell, it’s probably because you’ve heard about “Vestiges of their Hearts“, his photo series that documents Jorel’s journey discovering the living conditions of those in disaster zones in Tohoku, Japan. The photos were exhibited at the Japan Creative Centre in Singapore from March 11 – 18. The photographer is currently seeking funding for his next project – photographing North and South Korea.

If you’re a 90s kid, you’d remember stereoscopy prints – those photographs that give the illusion of depth when viewed from a certain angle. Well, Perspecgifs (@perspecgif) is Timothy Tan’s project that creates nostalgic prints with this classic technique. So far, his subjects have included notable musicians like Korean R&B singer Dean, Pharrell’s protege Yuna, and Korean rapper Keith Ape.

Franz (@franzn) is the other half behind “Little Red Dot Folks” – an online photography blog that features young, Singaporean based entrepreneurs in their working spaces. While the blog, founded in 2013, has yet to make it into mainstream consciousness, Franz and his photography partner, Vincent, still spend their free time shooting for their blog, with plans to take “Little Red Dot Folks” overseas. Gary Chew has earned quite a reputation for his polaroid photography that is reminiscent of vintage fine art portraits. No doubt a result of pure talent, it’s no wonder the photographer has scored features in Vogue IT  and menswear magazine, Male Model Scene. Not bad for a self-taught, budding fashion photographer. Check out Gary’s portfolio here.

No stranger to the streetwear and photography world, Tim Suen (@timsuen) has shot for brands such as Zouk, ASICS, Universal Music Singapore and a number of media outlets including Straatosphere. Additionally, his Instagram feed is littered with pictures of notable Singaporean musicians like Narelle and other familiar faces in the photography scene such as Christina Paik.