12 Questions with Yeti B of YETI OUT

12 Questions with Yeti B of YETI OUT

Yeti B, founder of YETI OUT, talks to us about his favorite cities, the most memorable parties and the ones he’d like to forget.

By Kim Hana
Photos courtesy of Yeti B 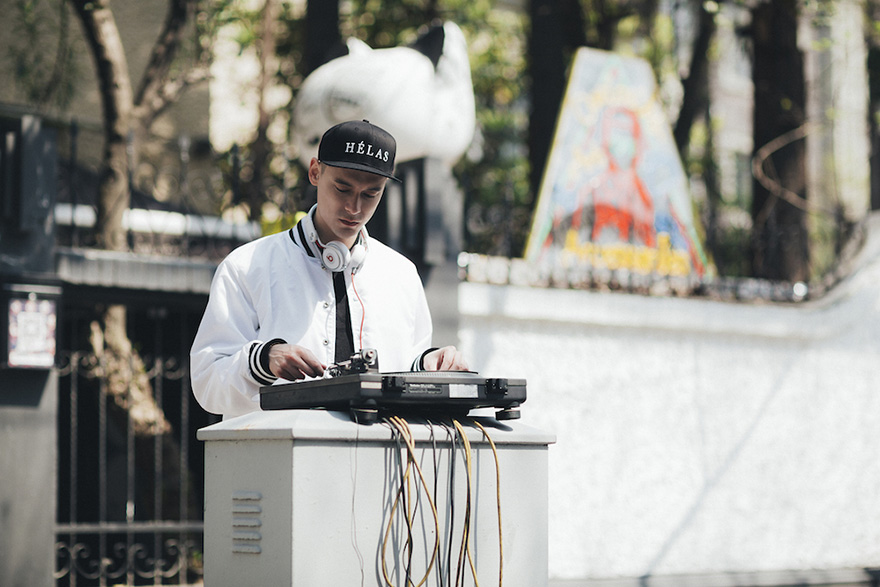 YETI OUT has been in the business of throwing parties and curating creative gatherings for six years now. Like all good stories, this one begins in a London basement. Its founder, Yeti B, tells us more.

How did YETI OUT come about?
YETI OUT came about in 2010 in a London basement with a group of like-minded creatives passionate about rare dubs and dancing in ways our mothers would question till the early mornings. What started as basement parties led to club nights and festival takeovers from Vancouver, Hong Kong to Shanghai all under the moniker of a mythical snowman!

How did you arrive at the decision to be based in Shanghai?
Originally came for a work trip for Shanghai Fashion Week AW13 and got sucked in by the energy of the city. I relocated a few months after and we’ve been grinding since amongst 25 million hustlers in this city!

What’s the party scene in Shanghai like these days?
It’s very dynamic with lots of hard working collectives, record labels and artists pushing the envelope in underground and alternative culture. We broadcasted live on NTS radio last week and Boiler Room came to Shanghai for the first time last night – both were great snapshots of contemporary sounds coming out of the nation.

What’s lacking in the Shanghai party scene right now?
Probably a focus on a top-notch sound system in music venues. The music curation has been on point from all angles and genres but this can’t be fully appreciated without the perfect audio output.

DJ-wise, who are some your influences?
Some of my favorite DJs have all been versatile in genre selection, mixing and not sticking to one style. It’s been a pleasure working with the likes of Benji B, Lefto, to Jarreau Vandal. Last week we bought Seoul’s finest DJ Soulscape to Shanghai and he bought over three crates of vinyls, it was a proper musical journey!

What’s the most memorable party YETI OUT has thrown?
This is a hard one as the best parties we probably can’t remember! But last summer we played a mini festival in Inner Mongolia. The venue was a dome in the Kubuqi Desert that’s never been used before. We played to a small group of around 60 people to the echoing desert, the vibes and location was unreal. 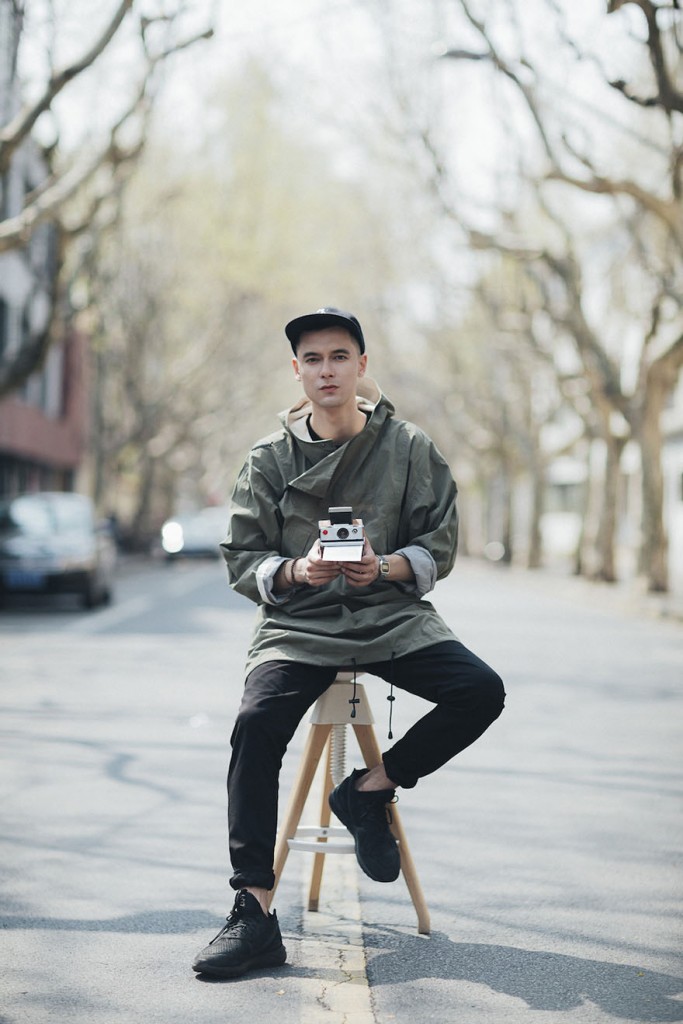 Name a party experience you’d like to forget.
A few months ago, we threw a daytime, block party style festival – it was practically an open-bar, around 900 people and the partying escalated pretty quickly. Some people couldn’t handle their booze and we had to carry a few people out who were not in good states, to say the least!

What are you looking forward to most about visiting Singapore?
Good food, good scenery and good peoples!

Name three of your favourite cities in the world.
Tokyo, Varanasi, Berlin.

This collaboration with ICNY – how did it come about?
We’ve worked with OneSixEight before from fashion to music and it’s always been great collaborations. They joined the dots between us and ICNY. Mike from ICNY’s a homie too and we really support his concepts and what he’s doing with the brand.

How do you commute around Shanghai?
Scooter and taxis.

On the horizon, what are some plans for YETI OUT?
Continue to bridge the gap in music and fashion between our European roots and Asia’s striving scene. From our radio shows, brand collaborations to music festivals this summer, the party’s just getting started!

Catch Yeti B alongside Kiat (Syndicate), Jeremy Boon (Zouk) and Fool’s Gold Tchami at the Zouk Soundsystem happening this Saturday, May 7th, at Zouk Singapore.

This interview has been edited.