January – Surviving the “end of the world” We survived the “apocalypse”! If you recall, the ending of the Mayan calendar on December 21st, 2012 was linked to the world’s impending doom.

Despite experts and NASA claiming there was no imminent threat to humanity, many chose to take preventive measures by stocking up on supplies. TV shows such as Doomsday Preppers were created, showing just how extreme some people were in their efforts to live through the end times. Larry Hall, a software developer, even turned a missile silo in Kansas into a luxury survival condominium shelter.

Luckily when the time came, Earth continued spinning on its axis and the human race remained alive and kicking. Guess we’ll die another day. 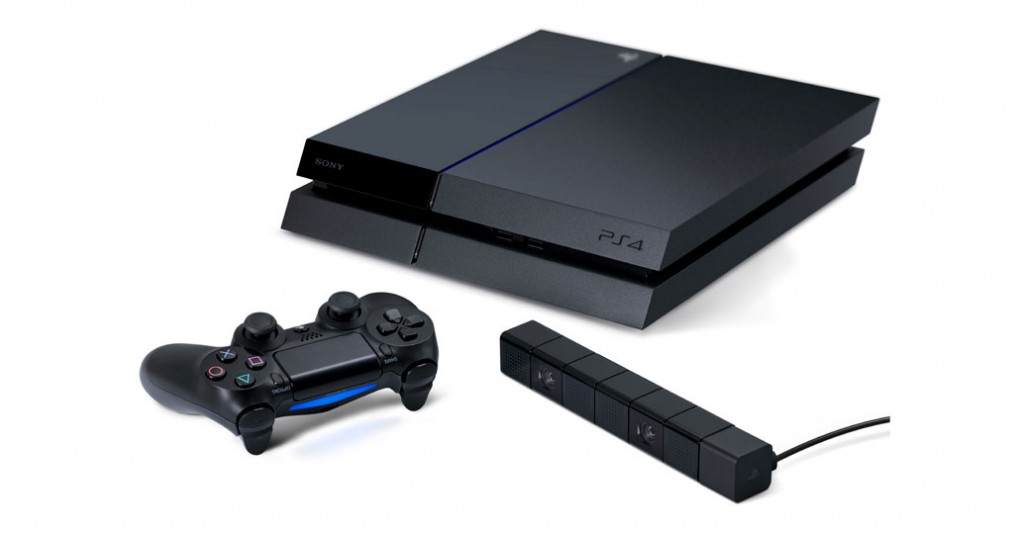 Sony, makers of the holy grail of console gaming machines, announced the upcoming release of the Playstation 4, sending gamers into a rabid frenzy.

In recent years rival companies Microsoft and Nintendo have come up with their own gaming consoles, but nothing beats the excitement of each new Playstation release.

We witnessed snaking queues for the purchase of the console when it arrived on our shores last week – further proof that Playstation 4 is still THE gaming machine to have. 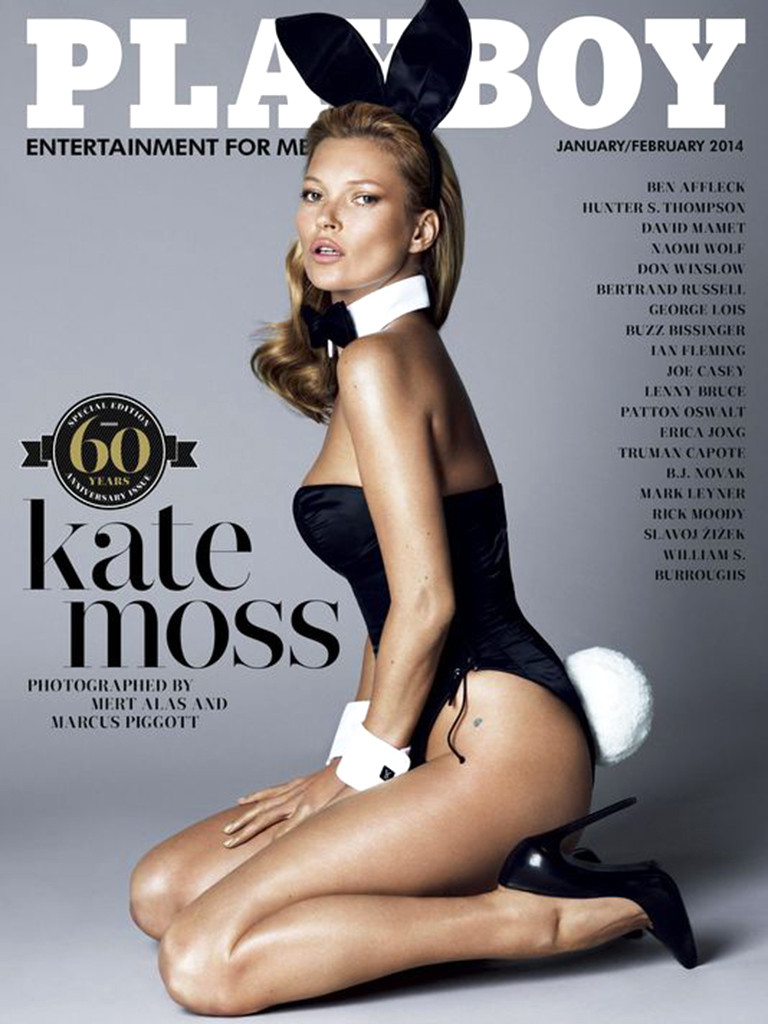 Whether she’s walking down the runway or gracing the covers of magazines, Kate Moss always sizzles, so it felt like Christmas came early when Playboy announced it would feature Ms Moss on the cover of its January/February 2014 issue.

The spread shot by Mert Alas and Marcus Piggott, spans 18 pages of the magazine and is sure to be a sell-out once it hits the  stands.

April – The official launch of Straatosphere!

For us, the biggest thing to happen in April was definitely the official launch of our online magazine. What started as a simple idea over casual conversation developed into something serious, and we’d like to think that all the blood, sweat and tears have been well worth it.

It would’ve been easy for Straatosphere to be just another site featuring sneaker and streetwear releases, entertainment and gossip. But we wanted to do much more, like getting up close and personal with sneaker collectors, because we know every collector has a unique story to tell. With that, we came up with Straat Your Stuff, a regular column that puts the spotlight on these people.

We couldn’t have done it without your support too, so for that, thank you! We aren’t resting on our laurels just yet, and 2014 will prove just that.

May – Saying goodbye to OriginalFake 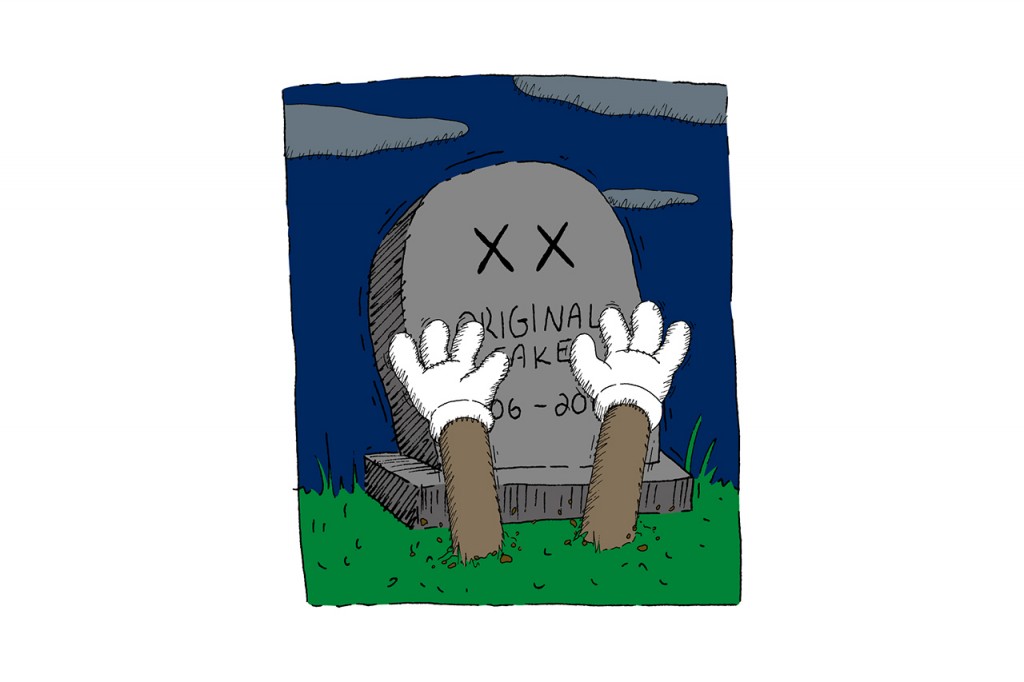 This one isn’t so much a highlight as it is a lowlight, but we couldn’t possibly fail to mention it. We hate to see streetwear labels close their shutters for good, unfortunately, that’s what happened to OriginalFake earlier this year.

Popular artist and designer Kaws was the brainchild behind OriginalFake, and Medicom Toy helped drive the brand further in the market. After seven years in the industry, and on its anniversary date, Kaws announced OriginalFake’s closure.

We count ourselves one of the disappointed supporters, but we’ve always believed that one’s ideas and creativity can outlive a brand. Kaws mentioned a “next chapter” in his announcement, so all we can do now is wait and see. 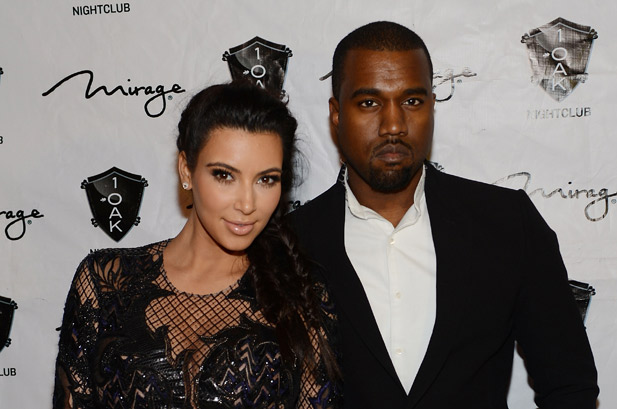 Kanye West is no stranger to controversy. As if getting together with Kim Kardashian wasn’t enough, West happily announced her pregnancy during a concert and made the world guess the name of his child.

Well, it turns out he named his daughter North. You heard that right, her name’s North West. Hopefully she’ll be a good older sister to her future siblings South and East!

July – The Month of Jay Z 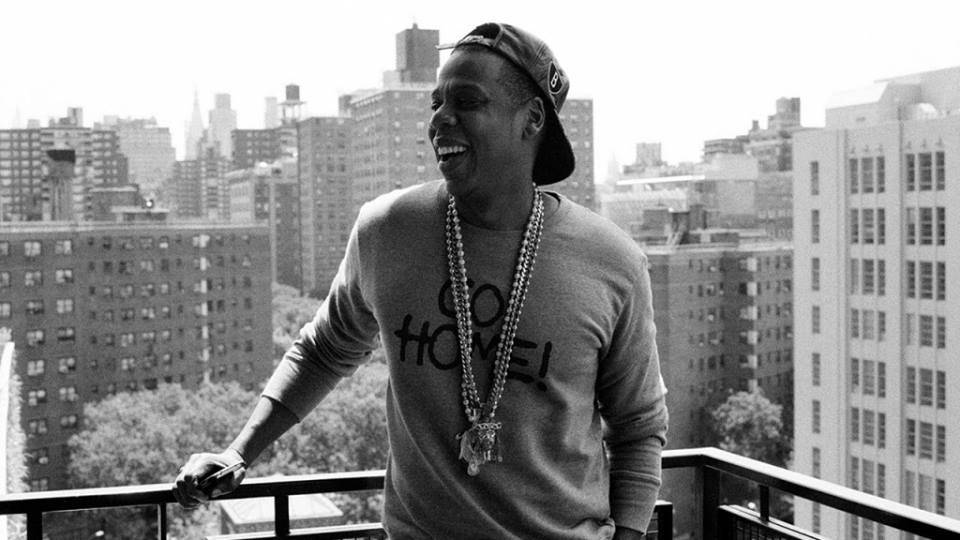 Not only did Jay Z affirm his status as a rap genius, he also proved his marketing genius with the release of his album, Magna Carta Holy Grail in July this year.

The rapper inked a solid marketing deal worth $5 million with tech giant, Samsung, which granted one million Samsung smartphone users the right to download Magna Carter Holy Grail for free. But the response was so overwhelming that his album received over 20 million hits! The servers were unable to cope with the high demand and broke down.

On his album being oversubscribed (in a good way), Jay Z said, “No one is expecting it, there’s no way in the world for you to calculate 20 million hits. It’s not even a number you can fathom. You cannot prepare a service for that.”

The rapper also spared no effort in ensuring the album would be a hit aurally and visually. He engaged legendary Dutch photographer Ari Marcopoulos to provide art direction on the album cover as well as stunning promotional visuals of the artist in the recording studio.

In the same month, he also announced the end of the hyphen in his moniker, “Jay-Z”, making him just “Jay Z”, ensuring he would once again make entertainment news headlines. 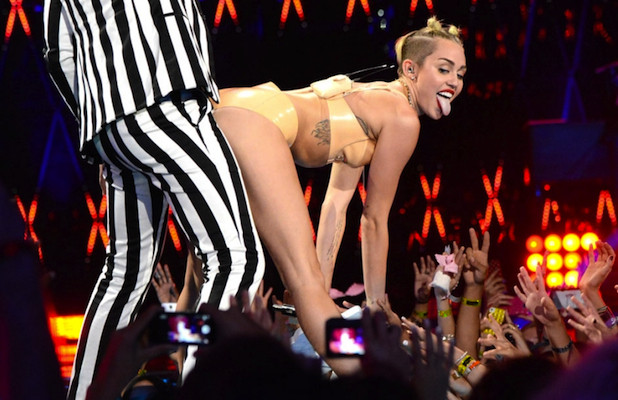 Once a girl next door who serenaded the world with wholesome music hits, Miley Cyrus has become one of the raunchiest figures of 2013.

She made headlines at the MTV VMAs when she wore bits of latex clothing and started twerking up a storm while performing with (rubbing up against) Robin Thicke. There were kids in the audience whose lives would never be the same again; some will recall Will Smith and family watching the whole act with their jaws dropped in horror.

Cyrus’ VMA performance has been one of the most polarizing in recent years; it certainly set tongues wagging – even her own. Breaking Bad has got to be the best TV show we’ve seen to date. Bryan Cranston took the main character to another level and the show couldn’t have disappointed even the most diehard critic. We loved the epic conclusion that left no loose ends (Walter dies, Jesse escapes, and the bad people get a lethal dose of what they deserve).

For those still hung up on Walter’s death, fret not. There’s an alternate ending that came as an extra with the DVD box set, and pays homage to one of Cranston’s earlier roles on television. You can watch it here. 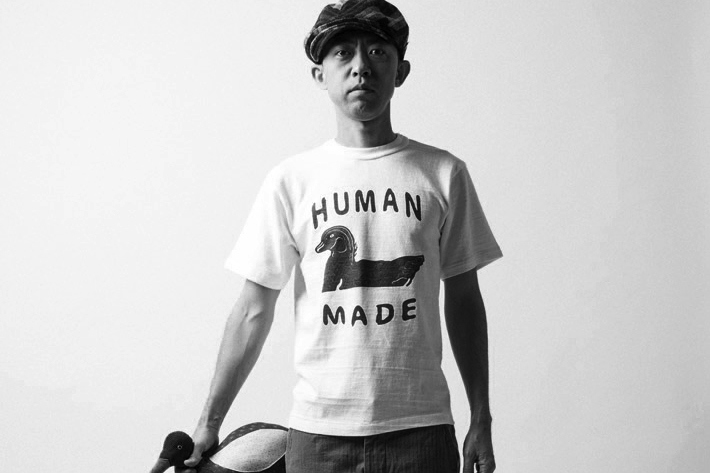 Tomoaki Nagao, better known as Nigo, is no stranger to the streetwear scene. After all, he’s the man behind the legendary clothing line A Bathing Ape, or Bape, for short.

His departure from Bape came as a shock to many, but months later Nigo made the world sit up again when he announced he would be joining Japanese apparel brand Uniqlo as the creative director of Uniqlo UT.

His move to Uniqlo means his works will be projected on a global scale, given the brand’s expanding presence in numerous countries. Nigo’s upcoming collections promise to have broad appeal instead of catering to specific groups as he did in the past. We’re looking forward to see what Nigo has up his sleeve! What could be bigger than Sole Superior, Singapore’s first sneaker convention? We waited with bated breath and counted down the days till November 30th, and boy was everyone in for a treat.

Sole Superior was a resounding success, thanks to the hard work of the organizers in getting brands and vendors to participate. A big shout out also goes to the sneaker and streetwear community, which turned up in full force despite the wet weather that day. We can’t wait for Sole Superior to come around again! 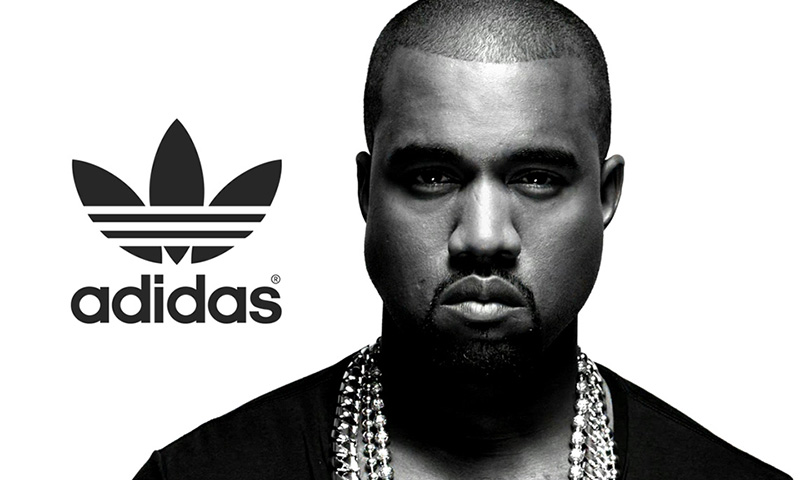 Those of you who’re looking to get new Nike Air Yeezy 3 Red Octobers, you might as well shelve those plans. The controversial figure left Nike on bad terms and signed a deal with rival company, Adidas, with the endorsement reportedly worth $10 million and a high percentage of royalties.

It was reported that West’s departure from Nike was a result of his displeasure at the meagre royalties he got from sneaker collaborations with the sportswear giant. He was also only given a small personal stash of shoes to give out to his friends.

West has also cited his daughter as one of the reasons for him wanting to earn more money. “So the old me, without a daughter, would have taken the Nike deal because I just love Nikes so much. But the new me, with a daughter, takes the adidas deal because I have royalties and I have to provide for my family,” he said.

While some might think he’s off his rocker for comparing himself to the likes of William Shakespeare and Andy Warhol, others admire his tenacity and no-nonsense, bare-all attitude. And hey, at least he keeps it real.