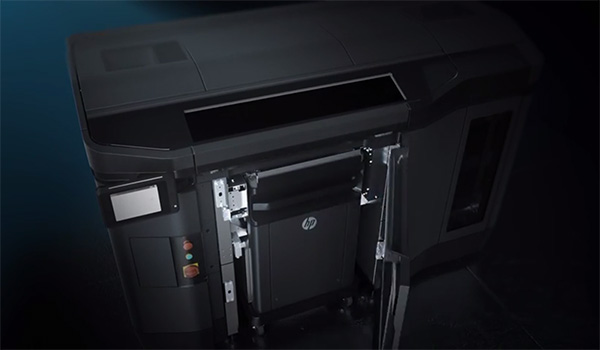 HP’s announcement of the world’s first 3D printer for large-scale production included a mention of Nike’s involvement in using the technology to manufacture footwear.

Nike is testing out the latest 3D printer from HP, which is touted to increase production speeds by up to 10 times compared to conventional methods.

The HP Multi Jet Fusion 3D Printing Solution could soon be producing the Nikes on your feet. According to USA Today, Nike has already been using 3D printing for its “performance innovations” for several years, and more can be expected from the advanced technology as it moves from the prototyping process to production work.

The cost incurred is high — HP’s printer is priced between US$130,000 to US$155,000 — but it is seen as the way to go for intricate and customized parts, such as athletic footwear with multiple designs that require shorter turnaround time. 3D printing is not expected to replace current mass-production methods in large factories any time soon.

This is HP’s first venture into 3D printing territory, following its split from parent company Hewlett-Packard last year. Besides Nike, HP has teamed up with eight other partner companies, among them BMW and Johnson & Johnson, to see how its 3D printers could add value to their production process.

Are you psyched about having 3D-printed Nikes on your feet? Air your views in the comments section below.