Curious to learn more about creative streetwear and streetwear campaigns? Here are five of our favorite campaigns.

1. No Show by Vetements 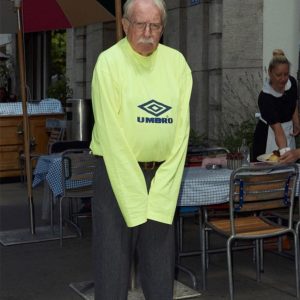 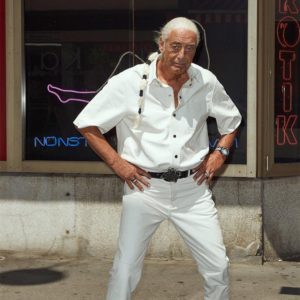 After pulling out of Fashion Week early June 2017, the French clothing brand held a No Show event in a car park in Northern Paris for its Spring/Summer 2018 collection.

Held on June 24, the event comprised of a gallery with supersized images of everyday people including the silver-haired sporting pieces from the brand.

Sticking to the brand’s non-traditional casting system, the models were scouted from the streets of Zurich. The twist here being the outfits sported were chosen by the models themselves. Images were shot by Vetements founder Demna Gvasalia.

“What you see is what each person chose to wear themselves. Everyone is choosy about what they want to wear; it was quite a big project with a huge range of clothes. And I showed everyone their photographs to be sure they liked them,” said Gvasalia in an interview with Vogue. 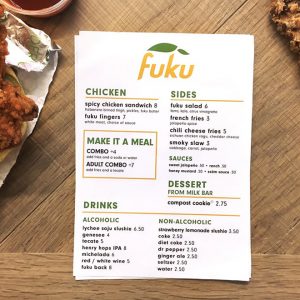 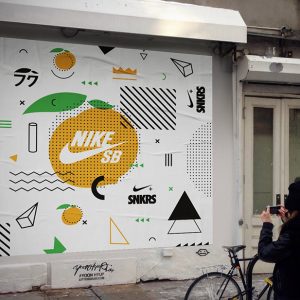 Nike and Momofuku dropped its Nike SB Dunk High “Momofuku” with the help of augmented reality (AR), and frankly, we expected no less from the sportswear giant and restauranteur David Chang.

Interested buyers had to first “unlock” the sneakers with Nike’s SNKRS mobile app. This is done by bringing up the correct page of the sneaker and taking a picture of Fuku’s menu from Fuku East Village or one of the many Nike posters outside Momofuku restaurants in America.

Following that, a set of instructions will pop-up, allowing the customer to purchase the sneakers.

Despite the many steps involved, the sneakers, launched June 22, are now sold out.

3. Generations by I Love Ugly 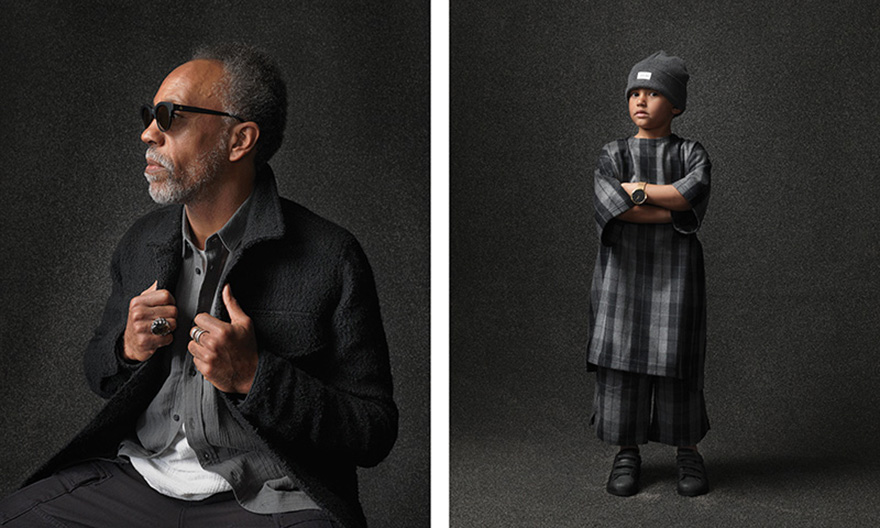 Photo: An image from I Love Ugly’s “Generations” campaign

I Love Ugly’s Generations campaign, launched November 2015, revolved around the brand’s past, present, future collections as well as the aspirations of men.

The editorial campaign featured boys aged 3 to 12 and men aged 48 to 69, dressed in I Love Ugly outfits. The boys were asked questions relating to what they want to be when they grow up, while the men were asked to reveal their biggest regrets. Their responses were revealed in a limited edition zine, launched that very same month. 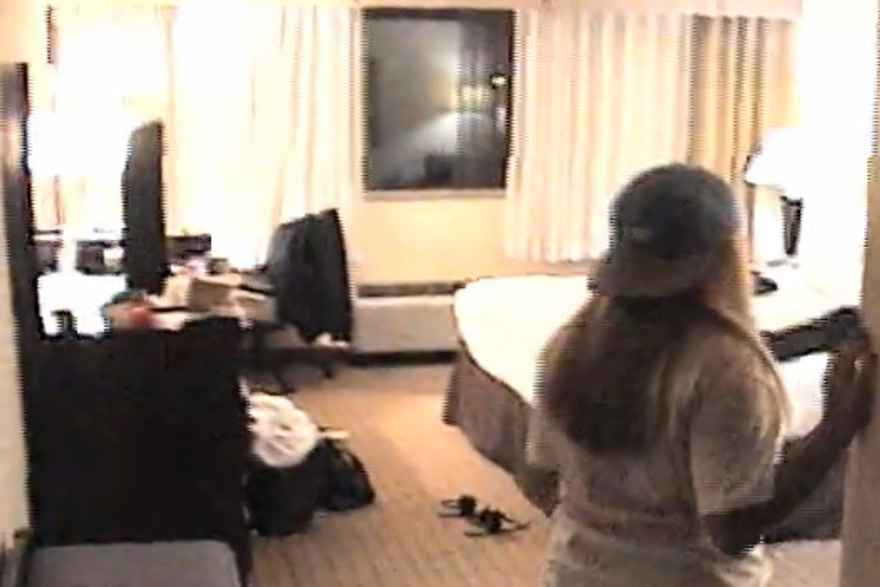 The campaign launch method was unconventional to say the least, but FTP fans found the lookbook to be pretty great. 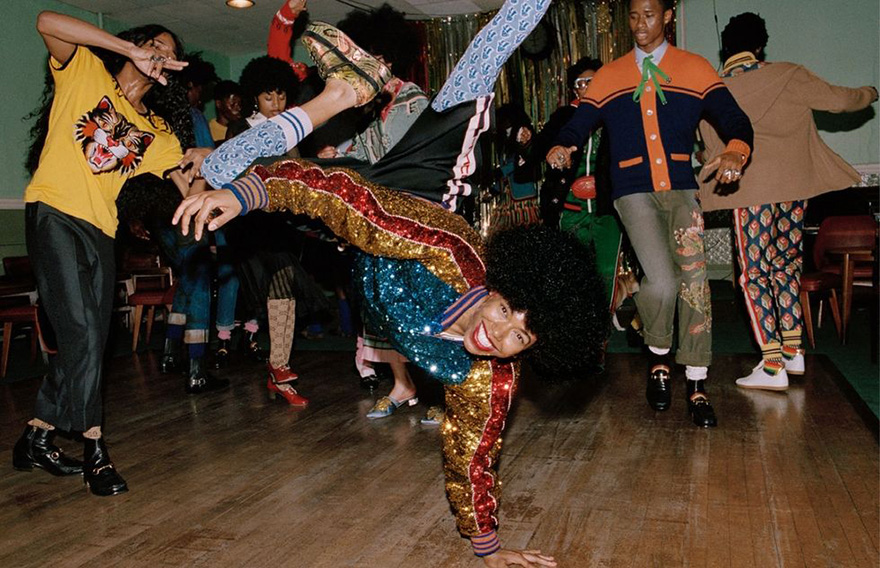 Gucci takes intersectionality to another level with its Soul Scene campaign featuring only models and dancers of color. The vibrant campaign was inspired by the Northern Soul movement popular in 1960s London.

Prior to the launch of this colorful campaign, Gucci released a series of audition tapes with black models dancing and answering intimate questions about their spirit animals and what it means to have soul.

Following Gucci’s inclusive footsteps, French luxury fashion house Kenzo produced an Asian model only runway show for its Spring 2018 collection. According to Elle, Kenzo casted a total of 83 Asian models for the show.