More than ever before, brands are open to letting young creatives take the rein. Here are some unlikely fashion and photography pairings that have caught our attention. 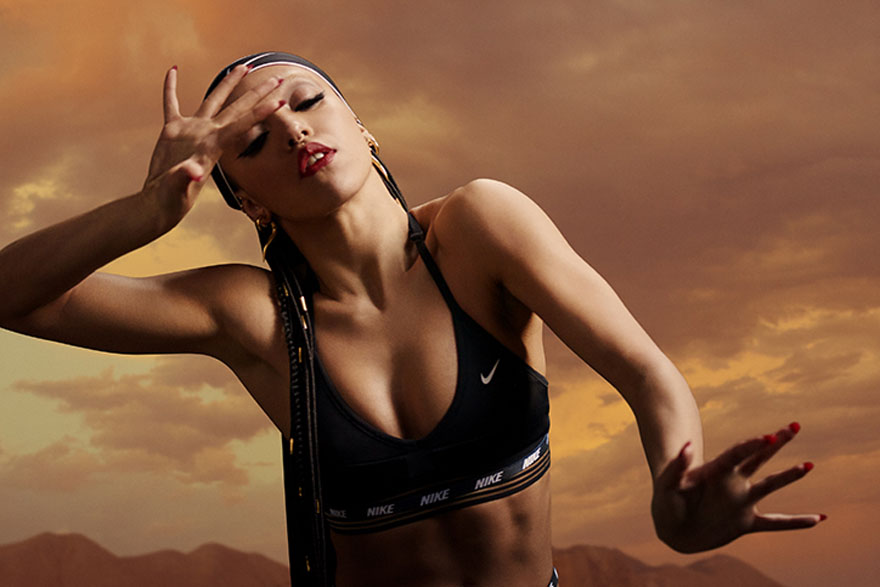 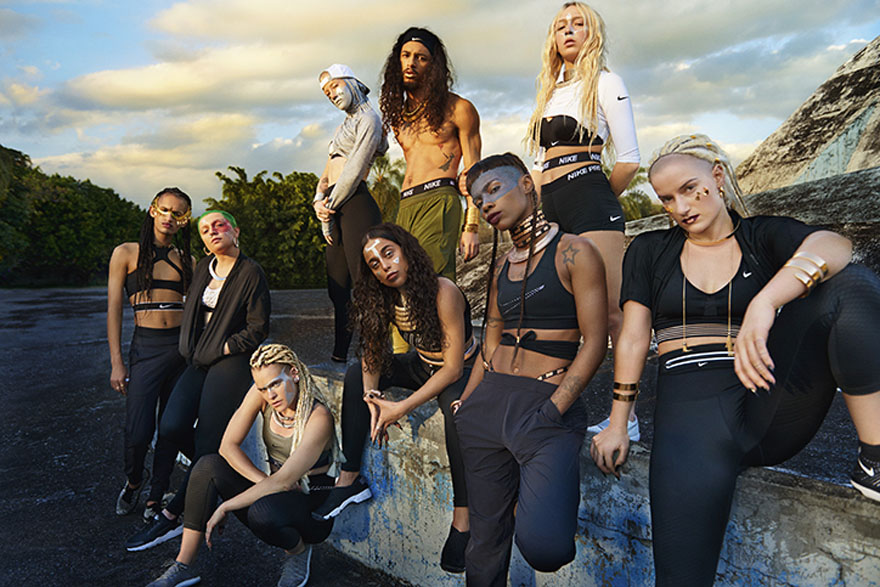 We’ve all seen the entrancing set of visuals of FKA Twigs in Nike’s latest campaign titled “Do You Believe in More?“, so it came as a surprise when we discovered that the man (boy) behind the lens, David Uzochukwu, is only 18 years of age.

In an interview with It’s Nice That, the young photographer said the experience with Nike and FKA Twigs was “very exciting and challenging. I was running on an adrenaline high throughout the shooting days. The campaign was mainly scheduled around the motion aspect and I’d never been on a film set before, I was thriving off of the energy.”

It also amazed us to learn that David, a self-taught photographer who started shooting at the age of 12, has already amassed a killer body of work ranging from editorials to commercials. 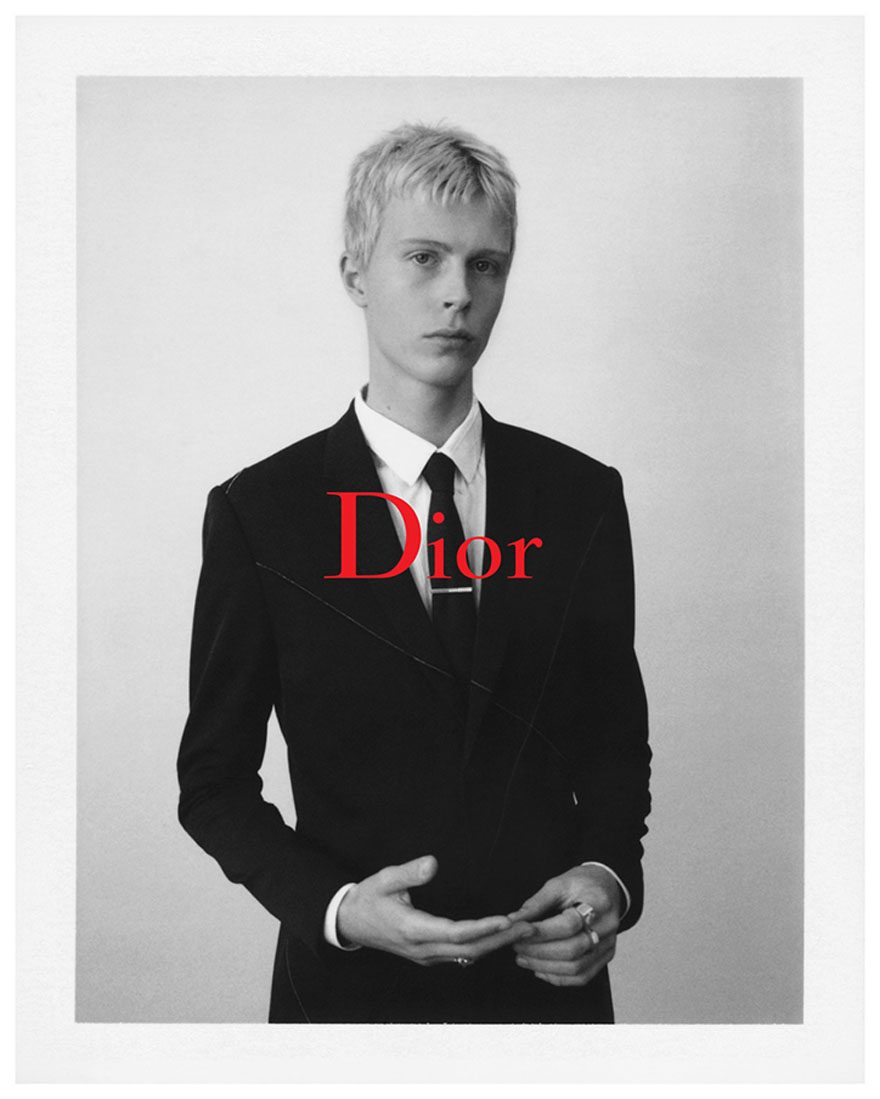 Streetwear and high fashion have officially moved past first base, and the results of this relationship are reflected on the streets of Fashion Weeks around the world and in daily life – it’s now completely normal to slip into a pair of Vans after shimmying into some culottes. Ian Kenneth Bird takes it a step further by introducing portraits modeled after his work for the London skate scene to big-name fashion houses like Dior.

The Dior campaign for an SS17 capsule collection, shot in black and white, much like the skate portraiture Ian produces, brings out a rawness that is rarely seen in luxury brand campaigns. That, coupled with the fact that the models were street-casted and weren’t overly airbrushed made for a refreshing change.

3) Gigi Hadid for Versus Versace 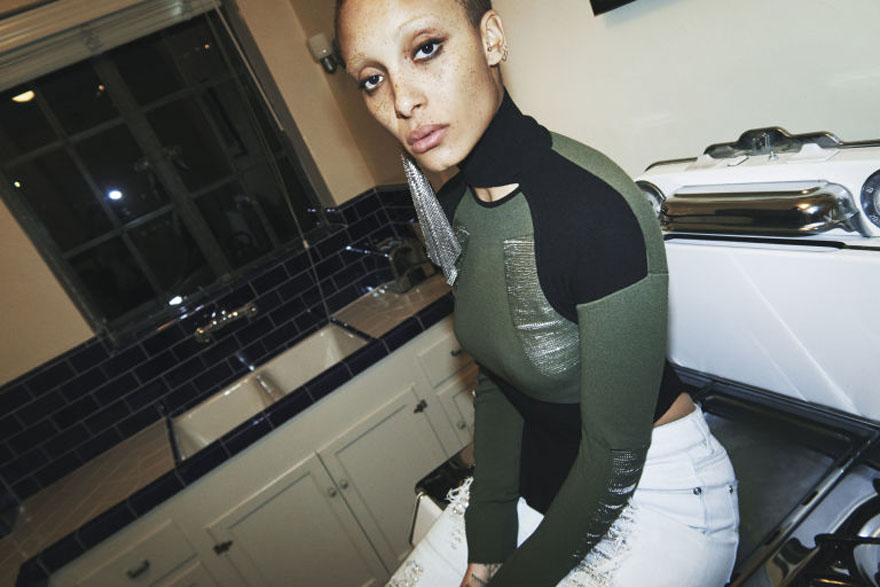 What happens when an Insta-celebrity shoots another Insta-celebrity? Well, a very Tumblr-esque campaign, of course. We’re talking about the SS17 Versus Versace campaign shot by Gigi Hadid, who has handpicked by Donatelle Versace herself. The campaign starred Gigi’s real-life boyfriend, Zayn Malik, and model Adwoa Aboah.

The campaign was shot both on a digital camera and an iPhone in a hotel room at Chateau Marmont, and the finishing was gritty and sexy – perfect for the brand’s DNA. Zayn proves to be a fitting muse for Gigi’s lens, and performs spectacularly well as the brooding bad boy, while Adwoa works it well for the camera with her enigmatic gaze. 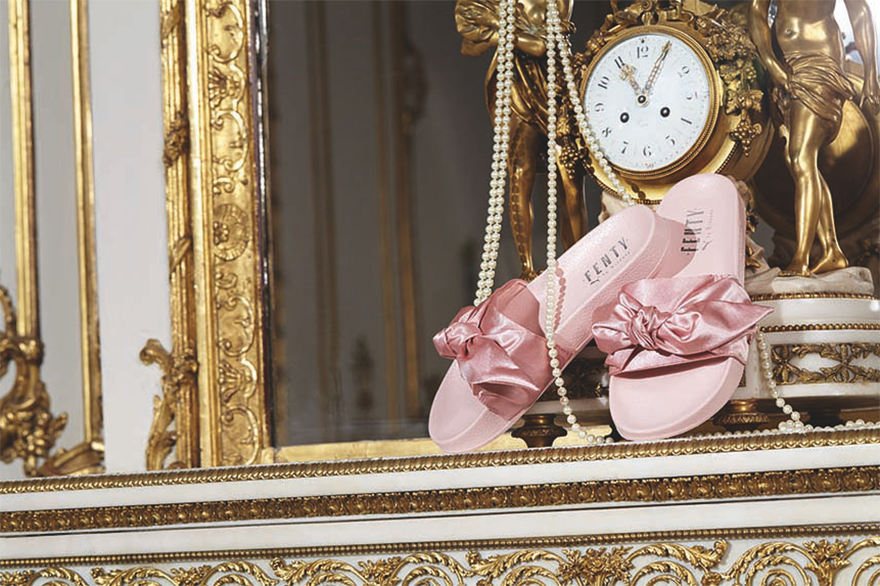 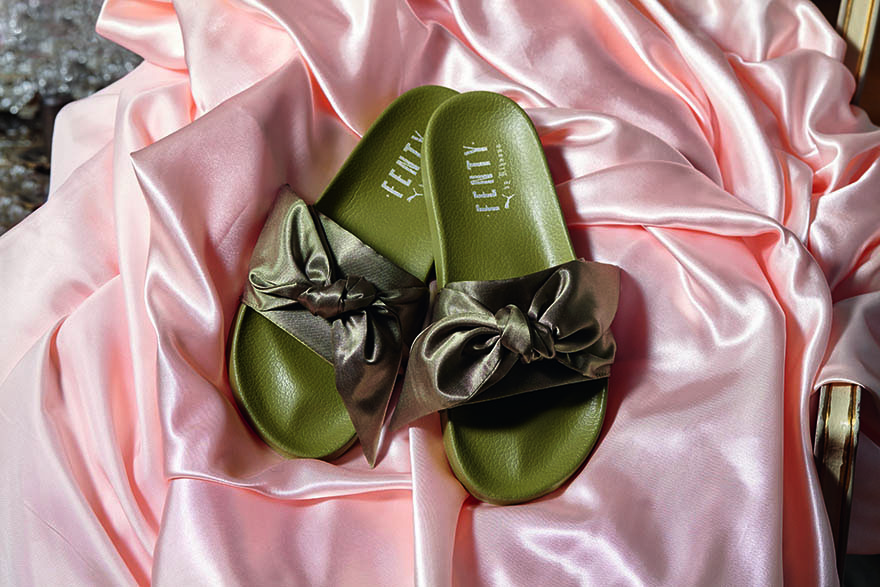 So much has been said about the release of the FENTY PUMA by Rihanna SS17, but in our haste to purchase the beautiful babies, we overlooked the fact that Tim Walker, no, the Tim Walker, was the man who lensed the campaign.

Known for his seminal work for British Vogue and probably having the most fantastical sets known to man, Tim Walker was the perfect fit for the campaign. The SS17 footwear was shot against a backdrop that would’ve made Marie Antoinette proud. 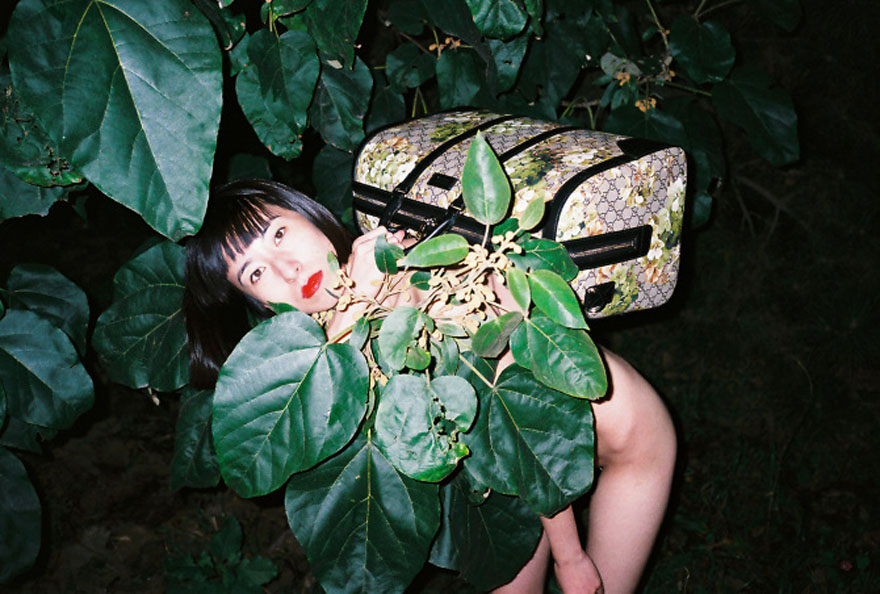 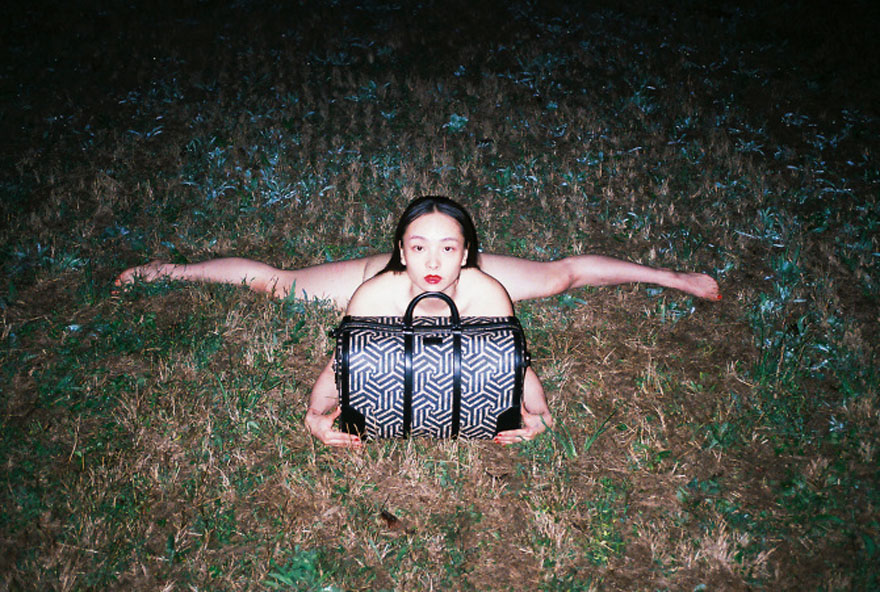 Ren Hang may have passed on at the tender age of 29 earlier this year, but there’s no doubt he has made his lasting mark on the world. The self-taught photographer started out by taking surrealistic nude portraits of his friends, stirring much controversy in his homeland, China. Ren caught the attention of everyone, from those in the art industry to those of the fashion elite, including the house of Gucci.

Ren Hang was part of #Guccigram, a scouting project by Gucci that began in 2015, which aimed to collect original content by promising independent artists. He lensed the set of images in the unabashed way that only Ren could, and all with a hint of surrealism.

Artist Ai Weiwei, who like Ren, has caused uproar in China due to his controversial work, spoke to Dazed about his thoughts on Ren Hang’s body of work shortly after his death. He said, “Ren Hang represented a new generation of young Chinese artists. The images are fresh, but also empty and superficial. They contain a deep sadness within.” Indeed, Ren was a rare gem gone too soon.