Forever Chuck (#ForeverChuck) campaign celebrates a 100 years of Converse. The campaign captures the spirit of youth through a series of short films and lookbooks.

The campaign stretches over two key cities, LA and London, featuring ambassadors from both cities in a series of stills and videos (crafted by award winning filmmaker Karim Huu Do) that are sure to get Converse fans of all ages and stages of life going.

The LA campaign is fronted by LA musician and style icon Vince Staples. Appearing alongside the rapper are BornxRaised founder and LA-based graffiti artist Spanto, as well as Lakers guard Jordan Clarkson.

Each of these LA inhabitants talk about how Chucks have been central to their style.

Watch the video to find out how Chucks have shaped LA’s street style and urban culture, and why the sneaker will forever remain an icon on the streets of LA.

The Beginning: Chuck Taylor All Star

The Chuck Taylor All Star is undoubtedly the brand’s most iconic silhouette. The ancestral model features a slightly thinner canvas upper, as well as a vulcanized rubber midsole, covering most basic shoe needs.

This timeless silhouette has been spotted on the feet of the rich, famous, and the legendary throughout history including Wiz Khalifa, Ice Cube, Kurt Cobain, and James Dean. 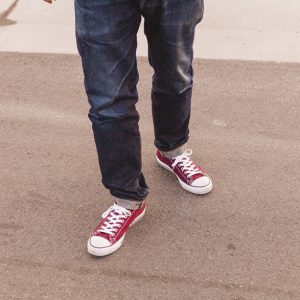 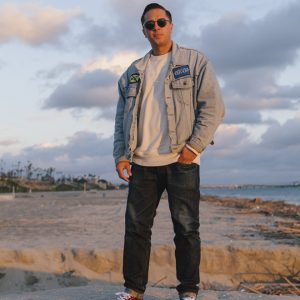 The Throwback: Chuck Taylor All Star ’70

The Chuck Taylor All Star ’70 kicked up a storm when it was first launched in 2013. The ’70 was modeled after the basketball kicks used by the All-Star team back in the early 1970s, save for a number of updates including a thicker and more durable canvas upper, tighter stitching, thicker cushioning and a smaller toe cap, compared to its Core Chuck predecessors.

With a cleaner silhouette and more comfortable footbed, it’s no wonder that the ’70 model is popular amongst sneakerheads. The silhouette has appeared alongside a number of edgy collaborations including one with PLAY Comme Des Garcons. 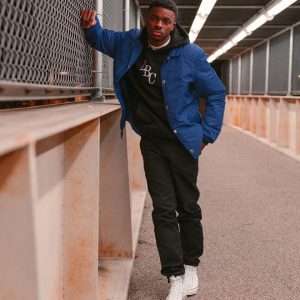 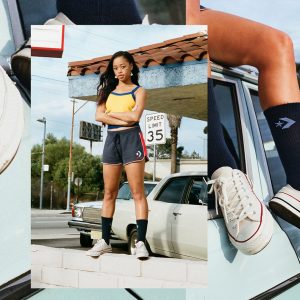 The Chuck Taylor II was the result of a revamp of the Chuck Taylor in 2015. Key updates were the incorporation of Lunarlon (a Nike innovation that the brand claims is 30% lighter than traditional insoles) cushioning in the soles and micro suede lining on areas that come into contact with the skin. The Chuck II is lightweight and more comfortable, and puts a spring in the step. 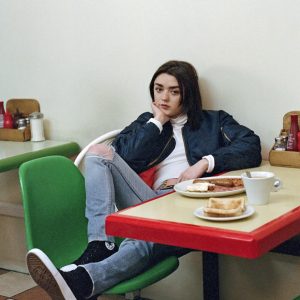 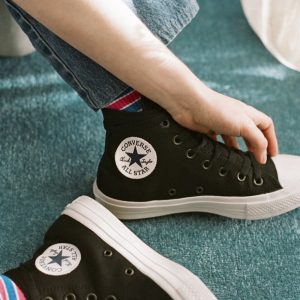 Follow Converse on Instagram and Snapchat as more short films and images are released as part of the Forever Chuck campaign.