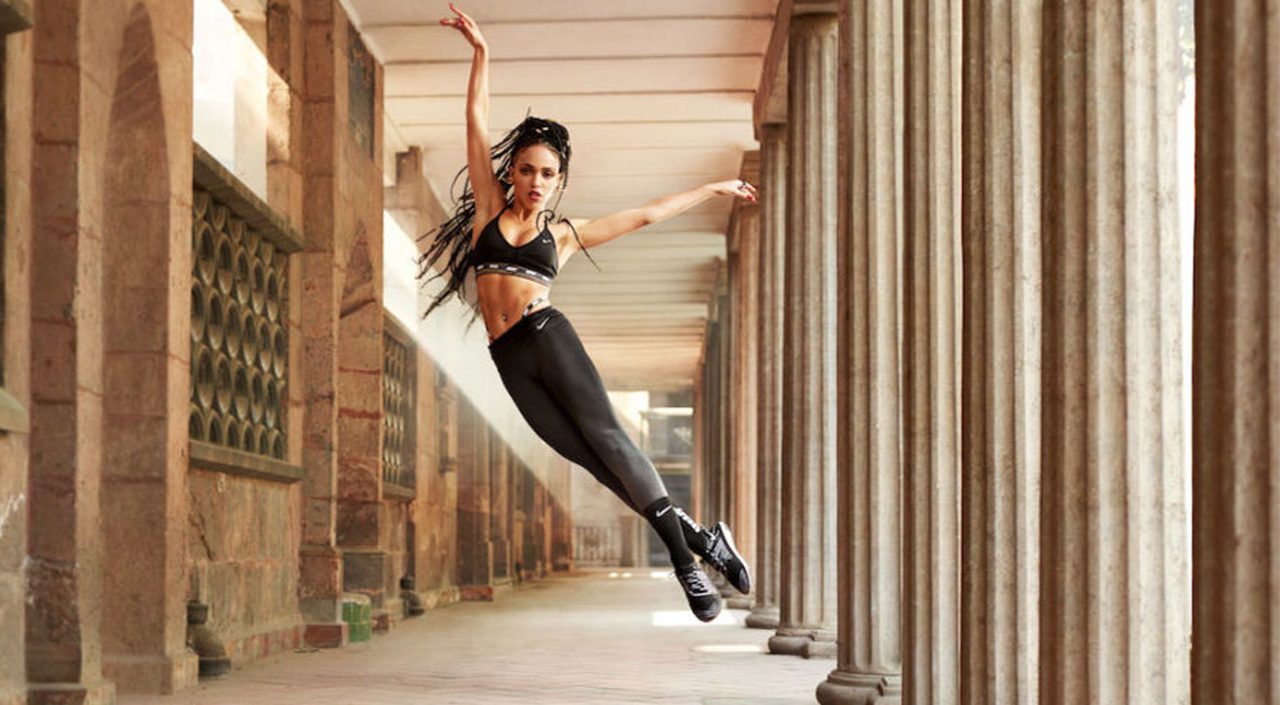 FKA Twigs and sports giant Nike team up for an otherworldly campaign.

FKA Twigs is now the creative director of Nike Women’s Spring Zonal Strength Tights campaign. The multi-talented musician announced it with an ethereal video, “Do You Believe in More?”

The music video features a number of people, including violinist Saskia Horton, karate world champion Jay Kirton and fencer Miles Chamley-Watson. Most of them were decked out in the advertised Nike Zonal Strength tights.

The tights, meant to reduce muscle vibrations due to the compression built directly into the base of the fabric, will hit shelves in the US and Nike’s online store from Thursday onwards.