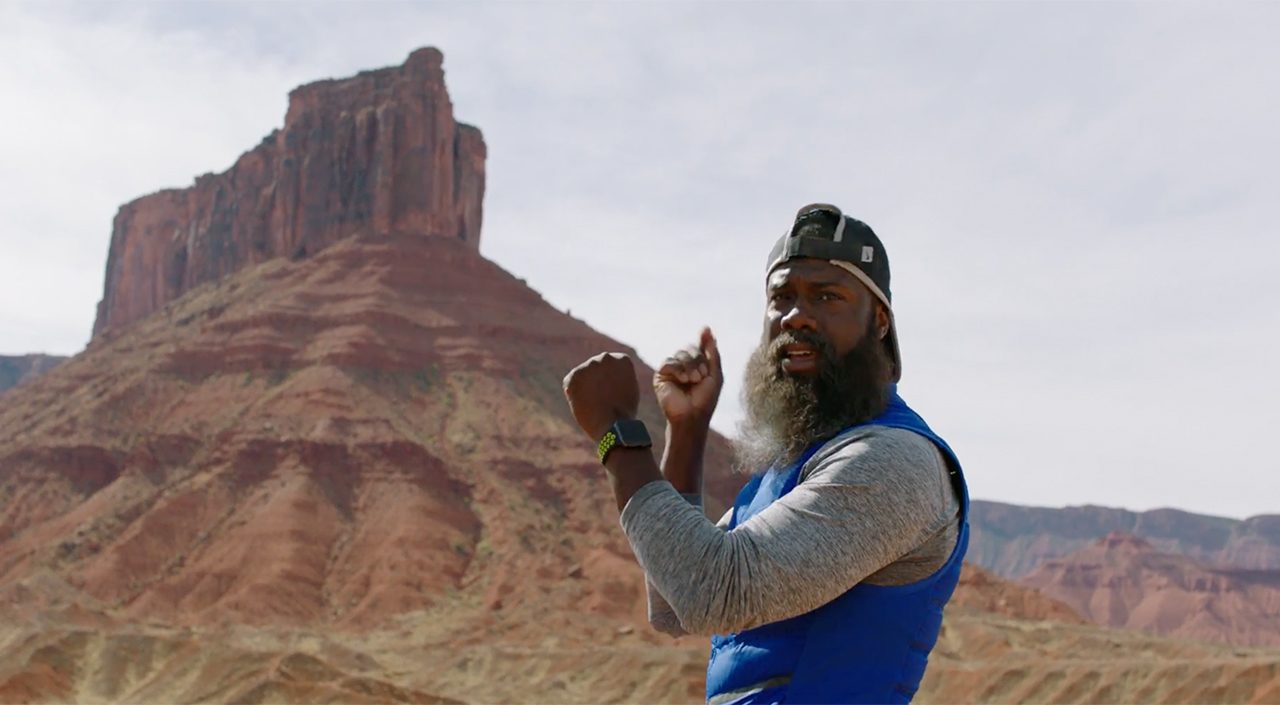 Kevin Hart documents his 700+ mile run, motivated only by the Apple Watch Nike+ and the Nike+ Run Club app.

The commercial suggests that Hart disappeared without a trace for several months before a camera crew discovered him on a 700+ mile (~1126.5 km) run. Using both the Apple Watch and accompanying running app, Hart was encouraged by the device to run every day, with a simple “Are we running today?” prompt.

There are seven videos in total for this commercial series, and here’s just a few of our favorites:

If the ad sounds familiar, it’s because Forrest Gump (played by Tom Hanks) went through a similar running addiction in the film of the same name. Check out the original clip below:

How’s that for some running motivation?