It’s pop culture fever once again with the return of STGCC 2015. From new toys to SG50 collabs, here are reasons why you shouldn’t miss out on this year’s edition. 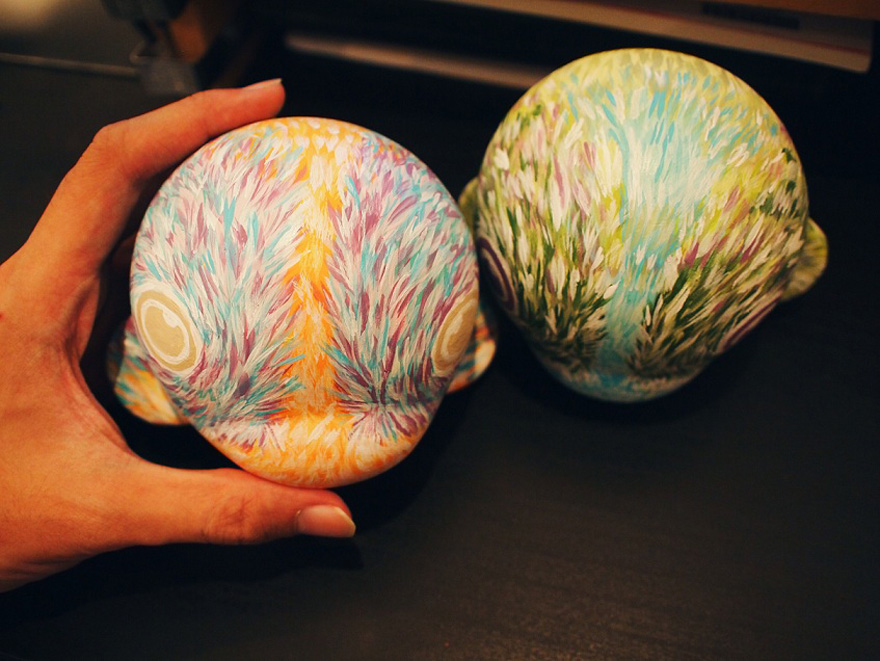 STGCC 2015 celebrates Singapore’s Golden Jubilee with a spectrum of special collaborations created by local artists. Expect to see customized Munnies and other SG50 collectibles from the likes of Tell Your Children, Caramelaw and more. The Munnies will available for bidding at a silent auction, with all proceeds going to child welfare organization, Club Rainbow. Avengers vs. X-Men artwork by Jim Cheung (Image via Art of Wei)

A host of comic book artists, including renowned illustrators such as Adam Hughes, Jim Cheung and Adi Granov, will be present at STGCC 2015. These heavyweights in the industry have fleshed out major characters for both mainstream and indie titles; watch them sketch, get their autographs, purchase some commissioned artworks or just spend your time listening to the inspiration behind their ideas. No one does anime quite like the Japanese, and they’ll be sending down peeps like voice actor Tomokazu Sugita and character designer Yoshiyuki Sadamoto to take you behind the scenes of what it is like to create and accurately voice anime characters. 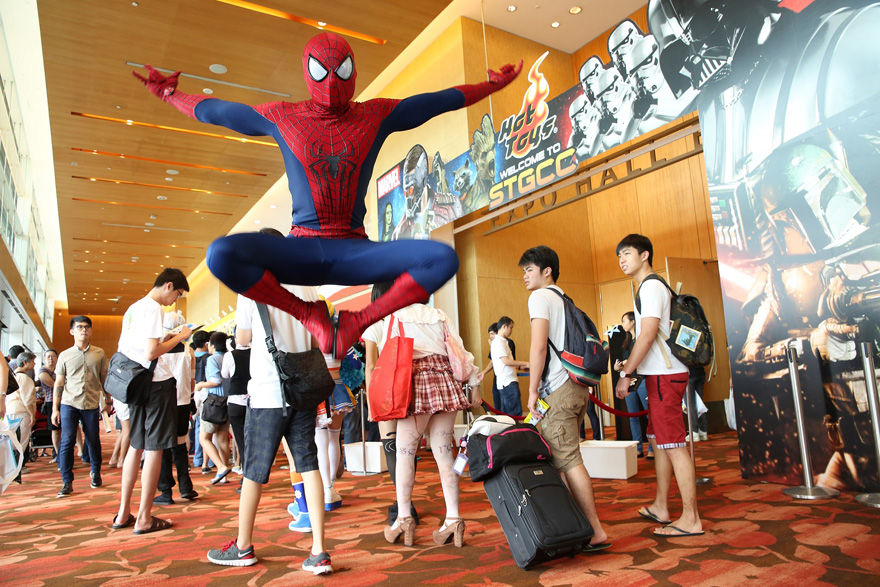 There’s always a place in STGCC for those who live and breathe the art of cosplay. See the fruits of the cosplayers’ labor as they come dressed up in their favorite pop culture characters and compete for bragging rights at the inaugural Championships of Cosplay. The winner will have the opportunity to enter the big league and represent STGCC at the 2016 C2E2 Crown Championships of Cosplay in Chicago. 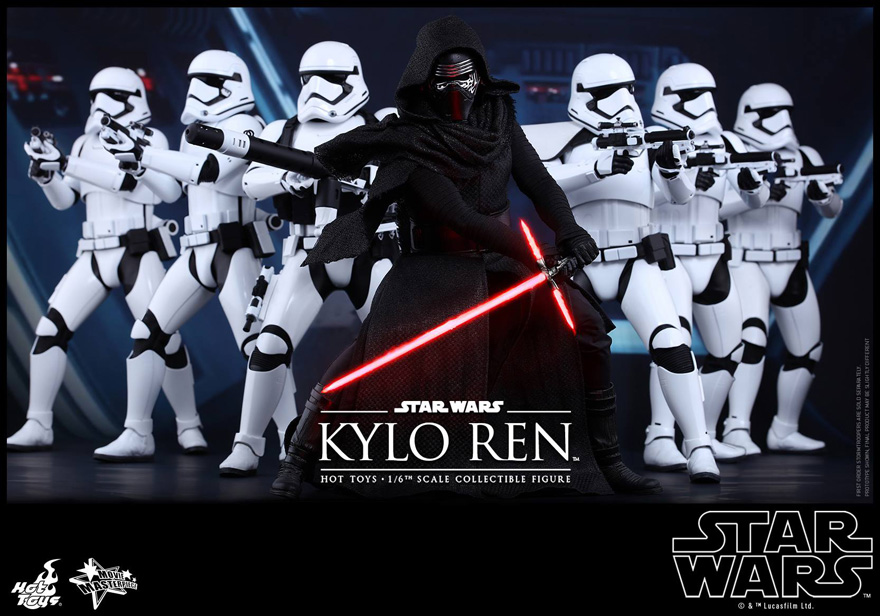 Exhibitors will be displaying their upcoming products, be it toys or art prints, to whet collectors’ appetites. For instance, Hot Toys will be conducting pre-orders for its 1/6th scale collectible figures from the Iron Man and Star Wars franchises, while BE@RBRICK is set to release its glow-in-the-dark Vampire figure in both 100% and 400% versions. Bring your cash and bring home the stash.