The pop culture universe will descend on Chinese soil for the first time, with the Shanghai Comic Convention set to be an exciting full-fledged exhibition. We tell you why you should attend if you happen to be in the city. The first ever Shanghai Comic Convention (SHCC), organized by ReedPOP, will take place this weekend, May 16th and 17th. Considering the growing number of comic book and cosplay fans in China, it’s about time the Chinese market had its own comic con. Here are five things you can expect at SHCC:

SHCC will be bringing its Chinese fans the latest offerings in comic book titles, figurines, toy models and related movies and TV shows. Both longtime collectors and newbies to the game can savor the sheer number of offerings by emerging and established artists and publishers. We are never too old to be living the lives of characters we’ve always aspired to be, whether as Batman who battles the evils of Gotham, or as Obi Wan Kenobi who experiences the Force. The Fans D.I.Y. stage will provide the platform for fans to unleash their vivid imaginations, as tables will be set up for unofficial, regional and international fan clubs to promote their activities that blur the lines between fiction and reality.

Besides bringing the international pop culture scene to the people of Shanghai, Chinese artists will take center stage to showcase their skills in the Artist Gallery. The platform allows these artists and illustrators to display and sell their original work and be discovered. Who’s knows, the next award-winning illustrator might just get his headstart at SHCC. 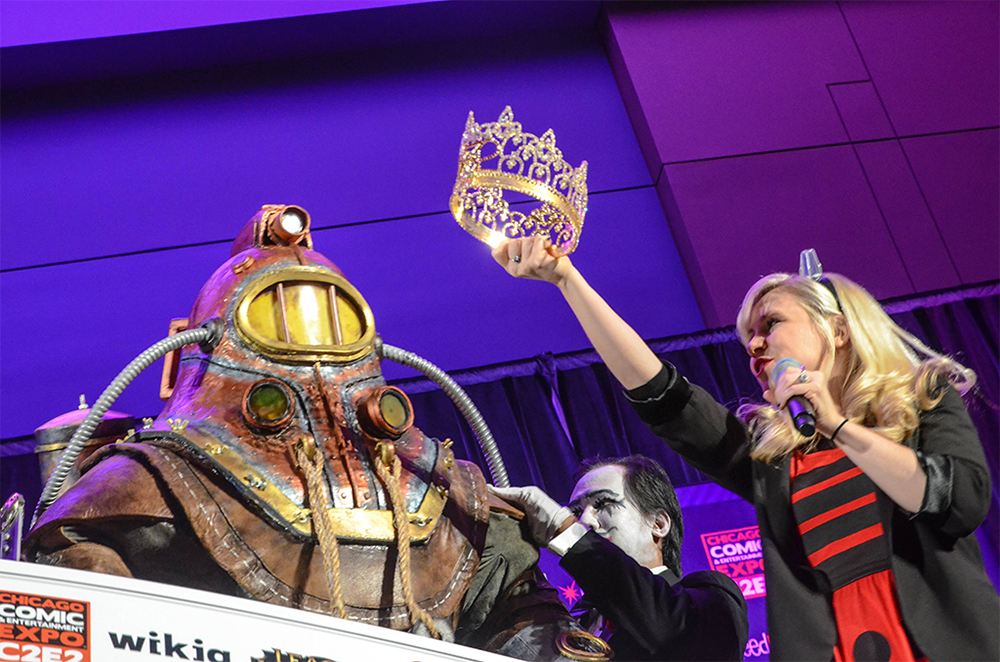 What’s a comic convention without cosplayers? Visitors to SHCC can expect pop culture enthusiasts to be dressed in their meticulously crafted costumes. With ReedPOP bringing its global Cosplay Championship to China, cosplayers will be stepping up their game and showing off their intricate outfits, with the regional winner earning a sponsored trip to Chicago for the finals.

Also, keep a look out for cosplay artist Carlos Blanchard, best known for his Medieval Batman Armor, who will share his secret of being a successful cosplayer. The gorgeous cosplayer, actress and model, LeeAnna Vamp, will sit on the panel of Cosplay Championship and offer her wise words from years of being in the scene. 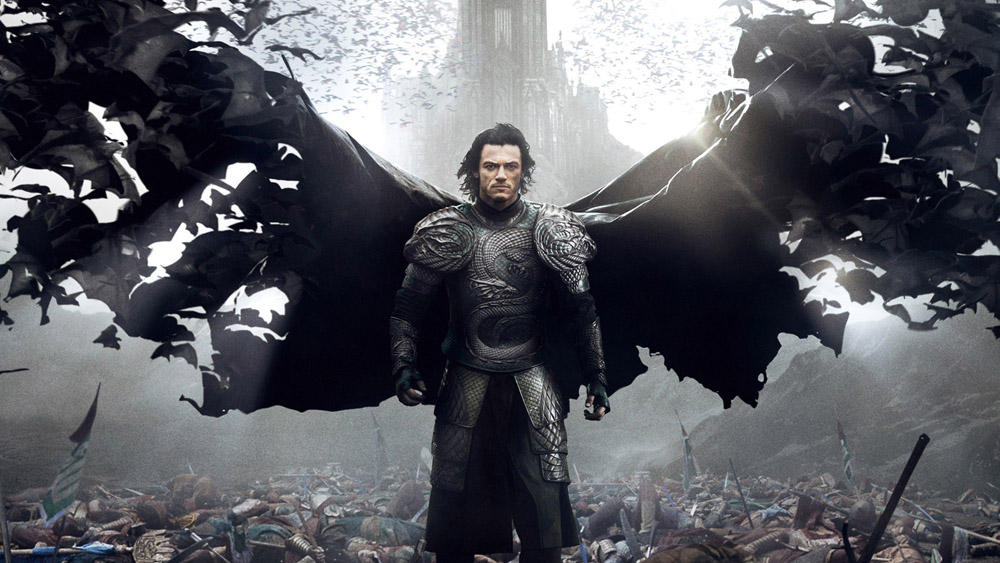 Some of the biggest names in the world of pop culture will be attending SHCC. Comic book artists heading to Shanghai include Adi Granov, who is best known for his artworks on selected Iron Man, Spider-Man and Captain America titles, not to mention the design of the Iron Man Extremis armor. Billy Tan, the artist who’s inked X-Men, New Avengers and Wolverine titles, has also confirmed his attendance.

Luke Evans, the good-looking Welsh actor who made a name for himself in films such as Fast & Furious 6 and Dracula Untold, will be making an appearance at SHCC. Joining him are Robin Lord Taylor, whose role as The Penguin in the Gotham TV series has made him a new favorite among comic book adaptation lovers. Actor Mads Mikkelsen, known for his chilling role as Dr. Hannibal Lecter in the Hannibal TV series, will also be in attendance.

For more details of what’s going down at Shanghai Comic Convention, check out its official website!