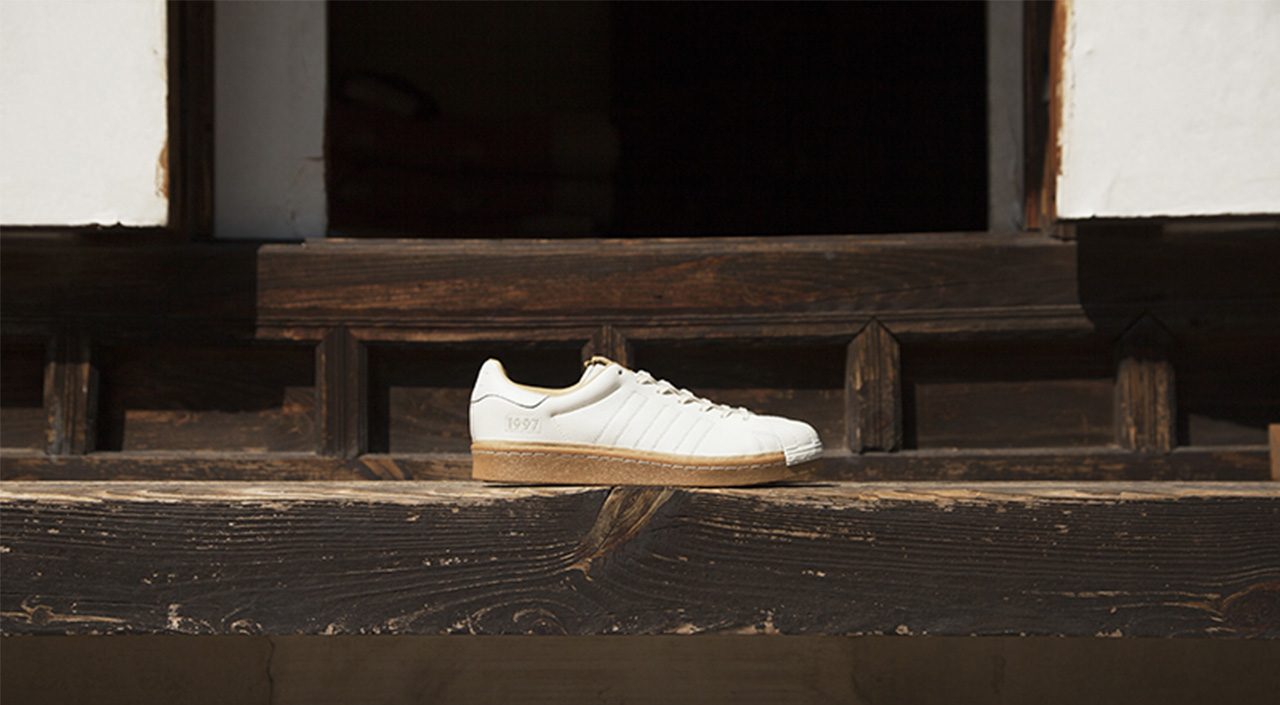 The Adidas Consortium x Kasina Superstar Boost, released in commemoration of the Korean boutique’s 20th anniversary this year, is inspired by a type of Korean traditional footwear known as taesahae.

The all-white colorway of the sneaker is a reference to the “white-clad folk”, a term used by foreigners to describe ancient Koreans, who favored wearing white colored garments, way back in the day (via Cauon Herald).

The shoe, a Superstar Boost silhouette, features a white nubuck leather upper, a leather shell toe, and a Boost midsole. The number “1997” is branded onto the sides of the shoe to commemorate the year Kasina was founded. Other details include a reddish eyelet on its tongue and stitching along the midsole.

The Adidas consortium x Kasina sneakers are now available at Dover Street Market Singapore. They retail at S$219 and come in sizes UK 8 to 10. 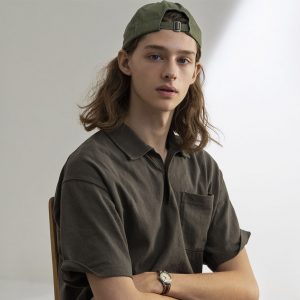