This is adidas NMD’s Biggest Release Yet

This is adidas NMD’s Biggest Release Yet

We kid you not. Check out the wave of adidas NMD sneakers that will be dropping on March 17th. The new NMD City Sock PK silhouette uses a monochromatic sock-like upper crafted from Primeknit material. Its lace-less design is complemented by an elastic collar which secures the sneaker around the ankle. An oversized patch bearing the model number can be found on the medial arch. Boost technology, together with the heel loop bearing multi-language adidas branding, complete the look of this sneaker. 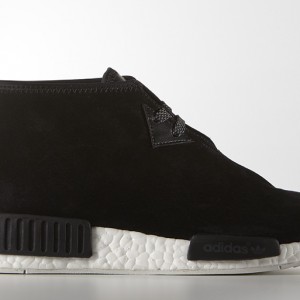 A lifestyle-driven model, the NMD Chukka is a stark contrast from the other runners in the NMD family. It consists of a mid-cut desert boot upper that’s made from premium suede, paired with the Boost midsole and EVA inserts. This minimalist shoe has only two sets of eyelets, uses reflective laces and is finished with an adidas-branded heel loop. 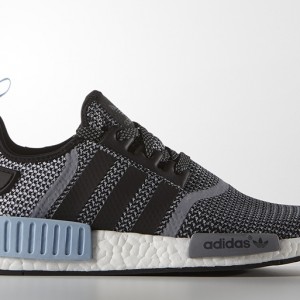 This version of the NMD Runner sets itself apart from the other models, with its two-tone mesh upper that closely resembles adidas’ Primeknit material. Despite the difference in uppers, cushioning and comfort are still on point, as the Boost midsole, EVA inserts and adidas-branded heel loop remain present. The shoes also come with reflective laces. The NMD Runner City Pack draws inspiration from beautiful cities around the world, such as Moscow, Tokyo and São Paolo. The shoes arrive in lightweight, closely-weaved mesh uppers and core black, collegiate navy and light onix color options. Full length Boost midsole and the adidas-branded heel loop are all standard features of the City Pack. 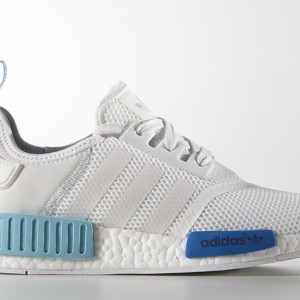 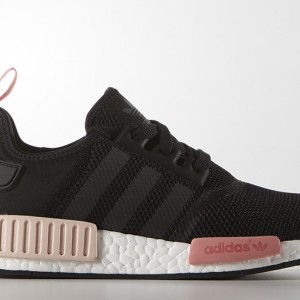 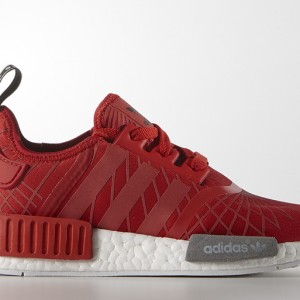 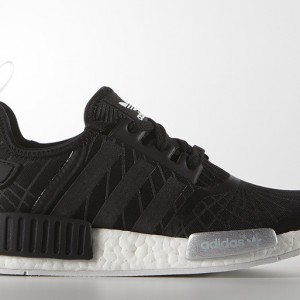 For adidas’ biggest NMD release to date, the ladies have plenty of footwear to choose from. The NMD Runner comes in various colorways with the option of either traditional mesh or contemporary neoprene for the upper, with the latter featuring printed ink lines around the shoe. This model comes in white and black for the mesh version, and red and black for the neoprene version. It’s not just the adults who get to strut their NMD shoes. Two colorways have been made available in junior sizes, both identical to the adult iterations, from the mesh uppers right down to the Boost midsole.

All of the adidas NMD shoes featured here will be available at Limited Edt on March 17th. Stay tuned to the Limited Edt Facebook page for updates on the release.