All images from Sneaker News

Sneaker retailer Limited Edt has announced that it will be releasing part of the NMD R2 2017 Fall/Winter collection on Thursday, July 13.

According to the Facebook post, 14 colorways will be available for the Adidas women’s NMD R2 retailing at S$199, NMD R2 PK, as well as the Adidas CS2 silhouettes which will retail for S$299.

Limited Edt members will have the option of reserving the sneakers online from today, July 12. Members are permitted to reserve up to three (3) models. Collection of purchases to be done by Saturday, July 15.

Non-members will be able to purchase the sneakers on Thursday, July 13, from Limited Edt Vault 313 and Limited Edt Queensway. Each customer is entitled to purchase three (3) different models in their own size.

Adidas Singapore has confirmed through a press release that it will be releasing part of the NMD R2 2017 Fall/Winter collection on Thursday, July 13.

According to Sneaker News, all 12 Adidas NMD colorways are due for a global launch next Thursday, July 13.

The collection was first teased on Adidas Originals’ Facebook page on Wednesday, July 5, and includes options for both men and women.

The Summer collection will feature largely monochromatic colors for men, while the women’s NMDs will sport a number of pink colorways. 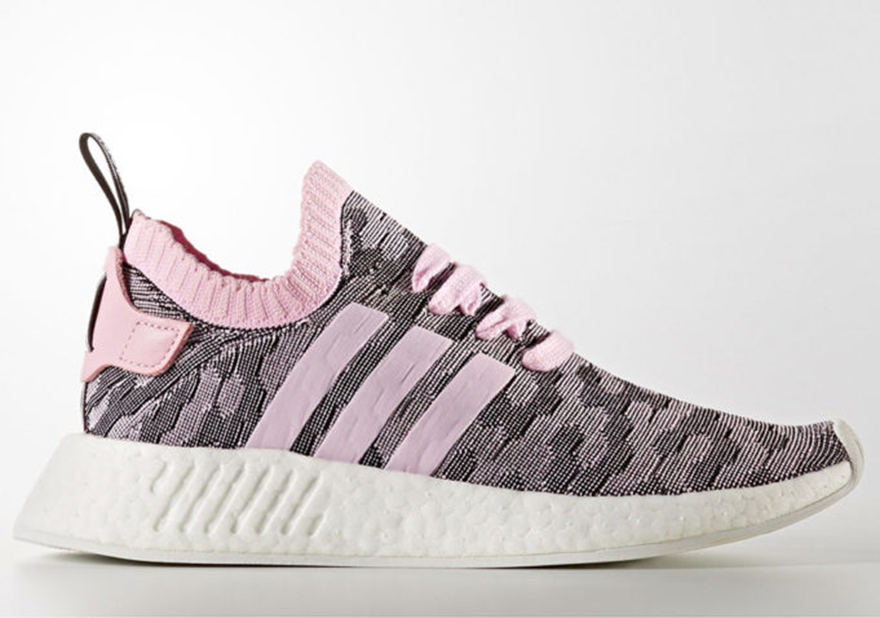 Photo: Strictly for the ladies, the Adidas PK in “Wonder Pink”.

The new NMD R2’s will also feature an updated Primeknit print.  The updated print will sport hexagonal shapes, giving it a 3-D look.

Currently, there are three shoes from the collection sporting the new Primeknit print. They are “Wonder Pink“, black/white, and gray/white (both below) As always, the Adidas NMDs will come with a Boost midsole accompanied with EVA inserts on the sides.

No word on where you can cop the collection just yet but keep an eye out at Adidas.com.

In the meantime, check out the slideshow above for part of the upcoming collection.

Read More: Next Adidas NMD XR1 Might Come with a Silver Boost Sole