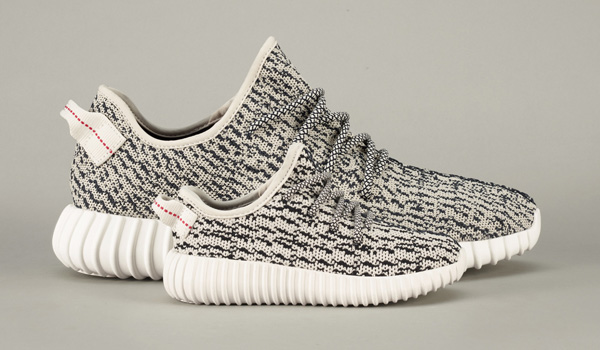 With the adidas Yeezy Boost 350 set to come in tiny sizes, Junior can get an early start into the world of sneakers and be the envy of his pre-school pals.

Infant and toddler-sized editions of the adidas Yeezy Boost 350 “Turtledove” and “Pirate Black” will be dropping this weekend.

These are every bit similar to the pairs that got sneakerheads coming out in full force just months ago.

That means Primeknit uppers, Boost technology in the midsole and a suede patch near the foot arch.

Judging from how these turned out, we reckon that even non-parent sneakerheads will be trying to get their hands on them.

Costing US$130 a pair, these kicks will be released on August 27th. Check back with us for the latest updates on availability.