The Adidas ZX 4000 4D has a confirmed release date set for this Saturday, February 9. 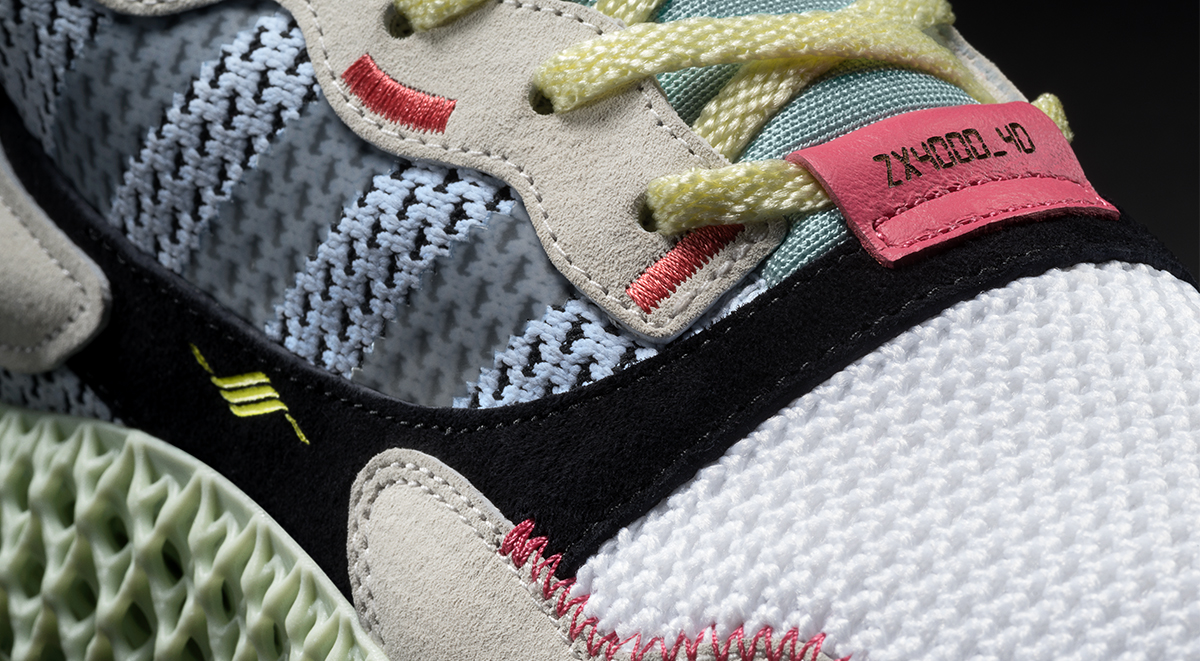 Here’s all you need to know about the launch in Singapore.

An early contender for sneaker drop of the week goes to the upcoming Adidas ZX 4000 4D. The German sportswear giant will release a revamped version of the classic ZX 4000 silhouette featuring the award-winning Carbon4D sole technology, no less. It’s a coming together of the past and the future with this one – a dream for Adidas fans, old and new. 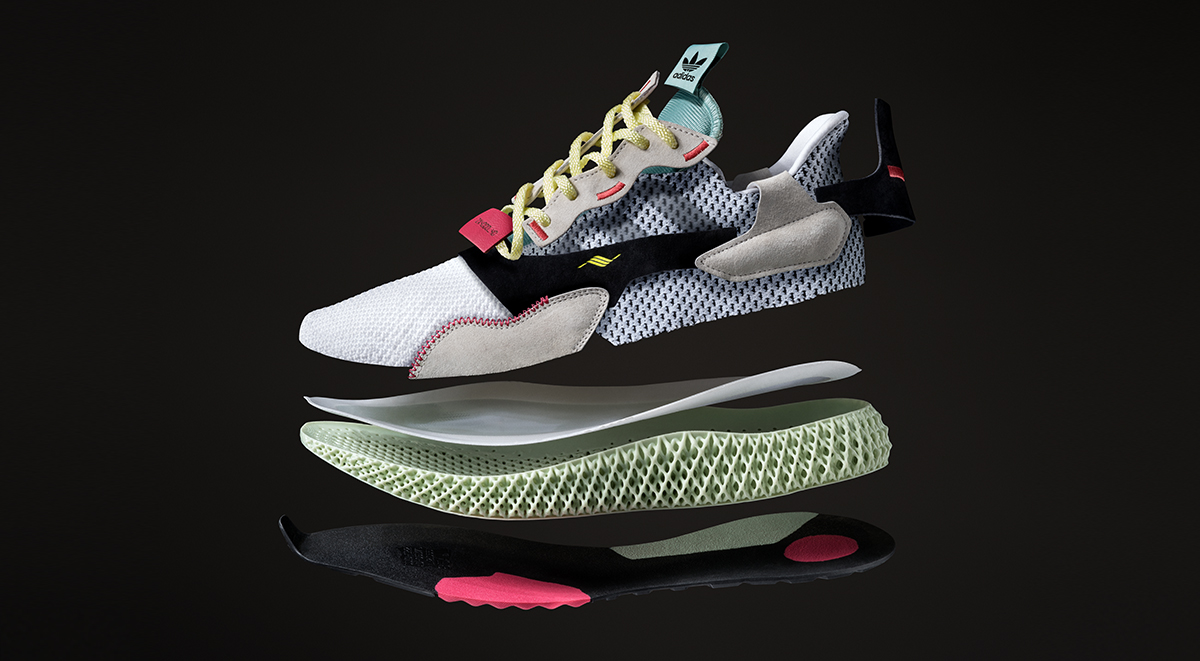 Debuting in 1989, the ZX series was a revolutionary running silhouette for its time. Thirty years on, the ZX 4000 returns completely reformed with the latest materials technology has to offer. Colorful sleek-looking mesh uppers complemented with black and gray suede overlays replace the original bulky uppers, while the characteristic ash green 4D midsole – previously a dual-density EVA midsole – completes the revamp. The crazy myriad of colors on the sneaker are pieced together rather well, maintaining a cohesive look. Set your calendars to the release details below if you’re a fan of flashy colorways.

Will you cop the Adidas ZX 4000 4D? Let us know in the comments below. 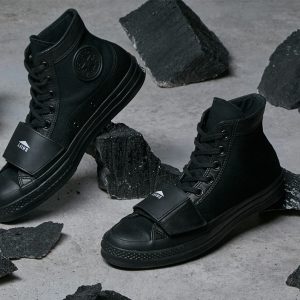 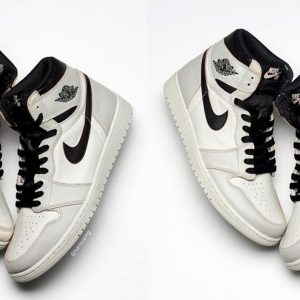