After Nearly Five Decades at the Helm, Ralph Lauren Steps Down as CEO

After Nearly Five Decades at the Helm, Ralph Lauren Steps Down as CEO

The 75-year-old will continue to be part of the Ralph Lauren brand, but leadership will come from Stefan Larsson, a newcomer to the company. 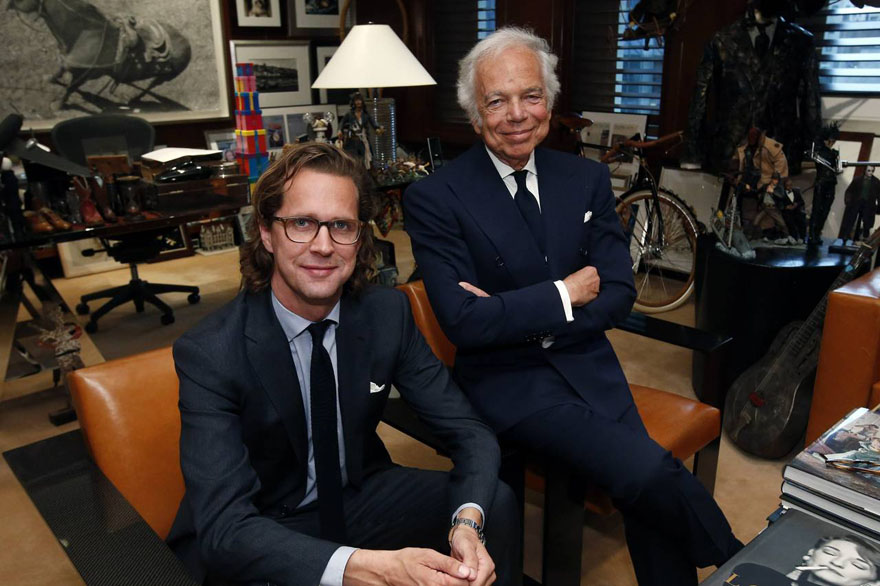 Fashion designer Ralph Lauren, who founded and built the fashion empire named after himself, has stepped down as CEO. But this is isn’t a final goodbye; he will remain as executive chairman and chief creative officer of the clothing brand.

“I’m excited about my business, and I’m not leaving. It’s a public company and we have a responsibility to have the right leadership,” Lauren said in an interview with Wall Street Journal.

Taking over his role is Stefan Larsson, currently the global president of Old Navy and a former executive at H&M. Joining the company in November, Larsson will be looking to freshen the Ralph Lauren business and revive sales.

Ralph Lauren started off by selling neckties in 1967 and grew over the years to encompass apparel for men, women and children, and even home furnishings. Its recent venture into food and beverage, through the opening of The Polo Bar in New York City, is a sign of diversification and Larsson could be building on that when he officially takes over.

Other fashion designers who have taken a backseat from their eponymous businesses are Calvin Klein and Donna Karan, who stepped down in 2002 and 2015 respectively.