A line up of 6 retro Jordan Brand sneakers has been confirmed to release in striking new colorways this Fall.

The silhouettes were finally released via Nike News, confirming that the sneakers will come sometime this Fall. Jordan Brand’s Fall line includes both premium and international exclusive (I.E) sneakers.

Check out the silhouettes below: 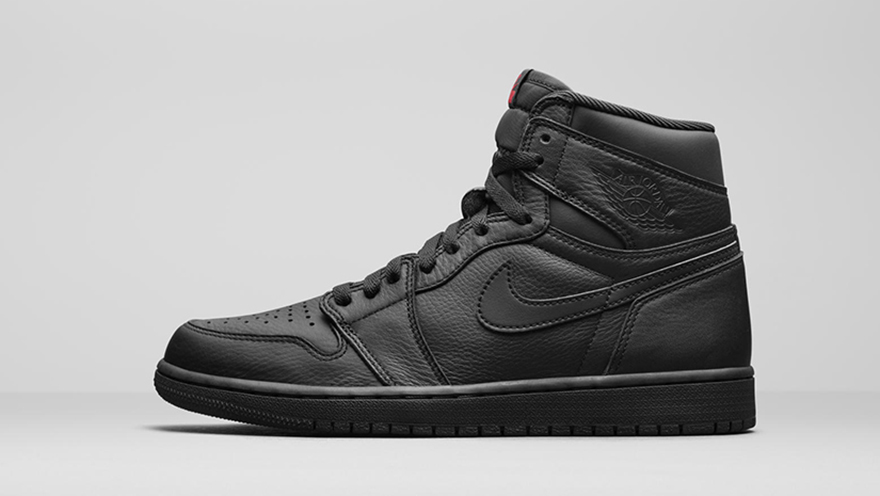 Designed to be a luxurious, premium sneaker, the Air Jordan 1 High OG will come dressed in premium leather. The sneakers will drop in a black colorway with red accents. Originally released in 1987, the Air Jordan 2 stays true to its roots as the “original luxury sneaker”. This Fall, the silhouette is set to return in rich suede instead of leather.

Inspired by classic Air Jordan colorways, the Air Jordan 8 will make its return in “Cement” and “Cool Grey”. 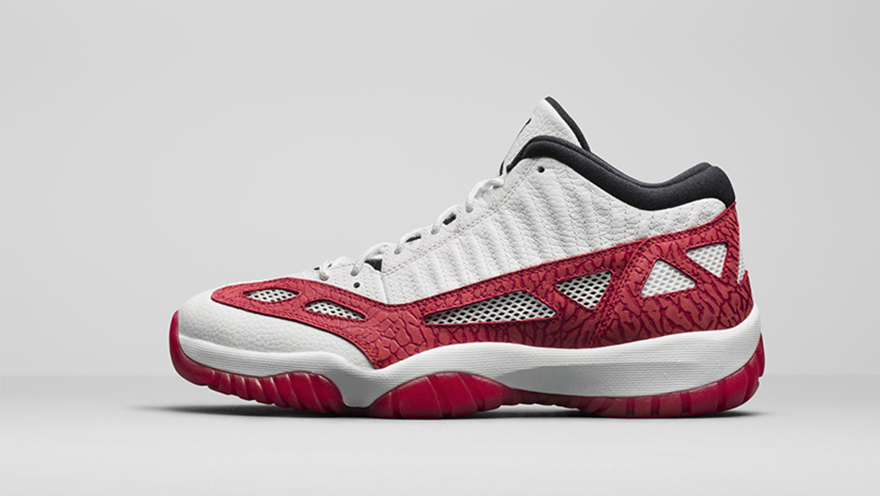 The Air Jordan 11 made its debut during the NBA Playoffs in 1995. The sneakers have been given the retro treatment in 2003, 2007, 2011, and 2015 (source: Finish Line) but this will be the first time that the Fire Red edition is released for public purchase.

Notable Air Jordan 11 owners include Obama, who received a custom pair in 2015. 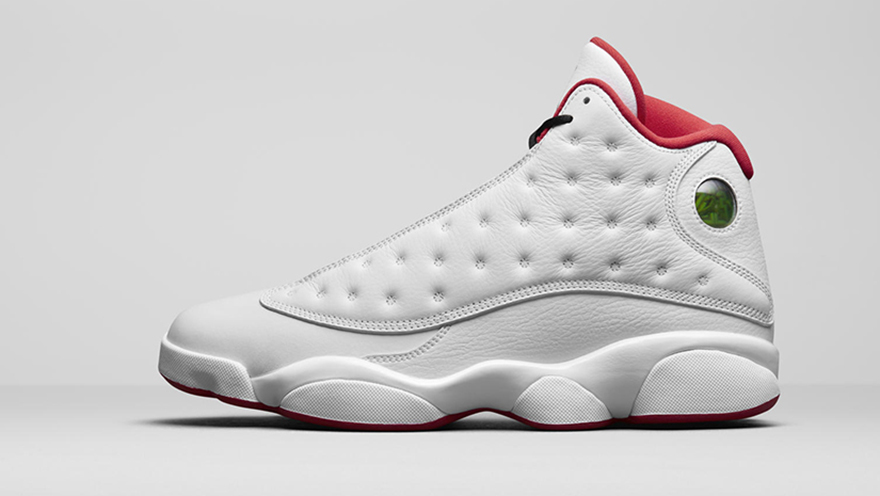 The Fall Air Jordan 13 is perhaps the most exciting of the releases, due to its holy grail status. The sneakers were first released as part of the History of Flight collection, celebrating the line’s 25th anniversary. According to Nike, the collection drew much interest but was never released at retail – until now.

As exciting as the news is, no release dates have been provided just yet but stay tuned for more information closer to Fall.

In the meantime, let us know your favorite colorway in the comments below.