We speak to Tim De Cotta, one-third of tribute band Ant-Men, to see what they’ve got in store for the crowd at Aliwal Urban Art Festival 2017. 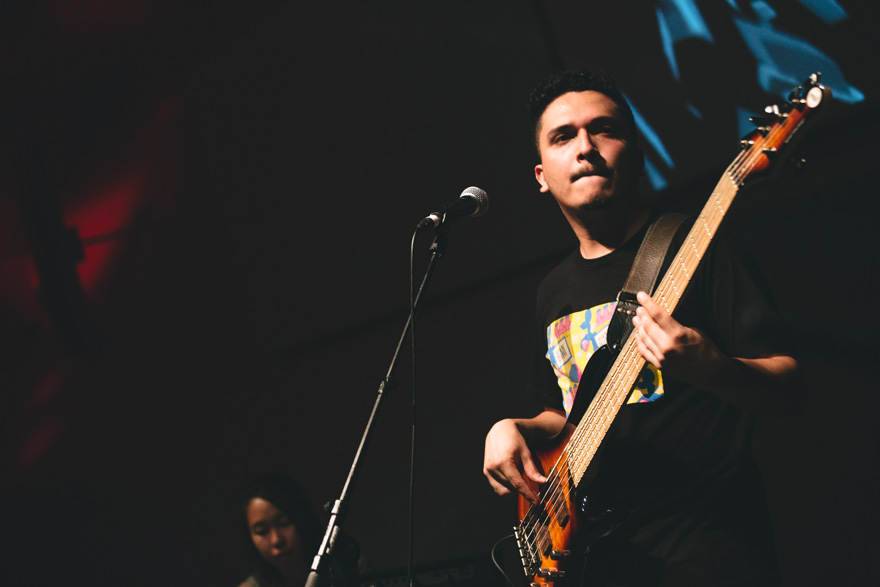 If you missed Ant-Men’s gig at Aliwal Art Centre in October this year, fret not. The trio comprising Tim De Cotta, NAztyKeys (Naz) and Aaron James Lee will be bringing the house down at Aliwal Urban Art Festival 2017!

How did NAztyKeys (Naz), Aaron and you get to know each other?
I met Naz while jamming at Lasalle College of the Arts. About three years back, we were in another band that played rock music. He’s more known for being in The Good Life Project but we’ve done some gigs together. I knew Aaron from my residency days at Barber Shop by Timbre, and together with Naz and other friends, we formed an experimental future-soul acid jazz kind of group two years ago. Collectively, the three of us did a J Dilla tribute gig at Blu Jaz Cafe some time back, and that’s when the idea for Ant-Men came about.

It took some time for Ant-Men to be established. What happened?
Each of us got really busy with local music and working with other people. But we always kept in touch and in October, Natalie, the senior manager at Aliwal Arts Centre, gave us an opportunity to do a tribute gig that had a mixture of jazz, hip-hop and R&B. Prior to that performance, we decided to officially call ourselves “Ant-Men”. Is there a specific meaning behind the group name?
Not really. “Ant” simply refers to the first letter of our first names (Aaron, Naz and Tim) put together. We have a WhatsApp group chat that bears the same name so we just took it from there. Even the poster for our previous gig is a Slum Village album cover with the band members’ faces covered by Ant-Man masks.

You guys come from such diverse musical backgrounds. What do you each bring to the table for Ant-Men?
Aaron plays the drums, while Naz is usually on the keys. I play bass and rap/sing, but we are more of a tribute band. We’re just three people in the music scene who love to play together on an ad-hoc basis. We like to choose songs that we’ve been digging over the last few weeks. It’s all based on good hip-hop, not trashy sh*t for sure. We cover good soul music and lots of underground stuff from as far as the United States and as near as Kuala Lumpur, Malaysia. 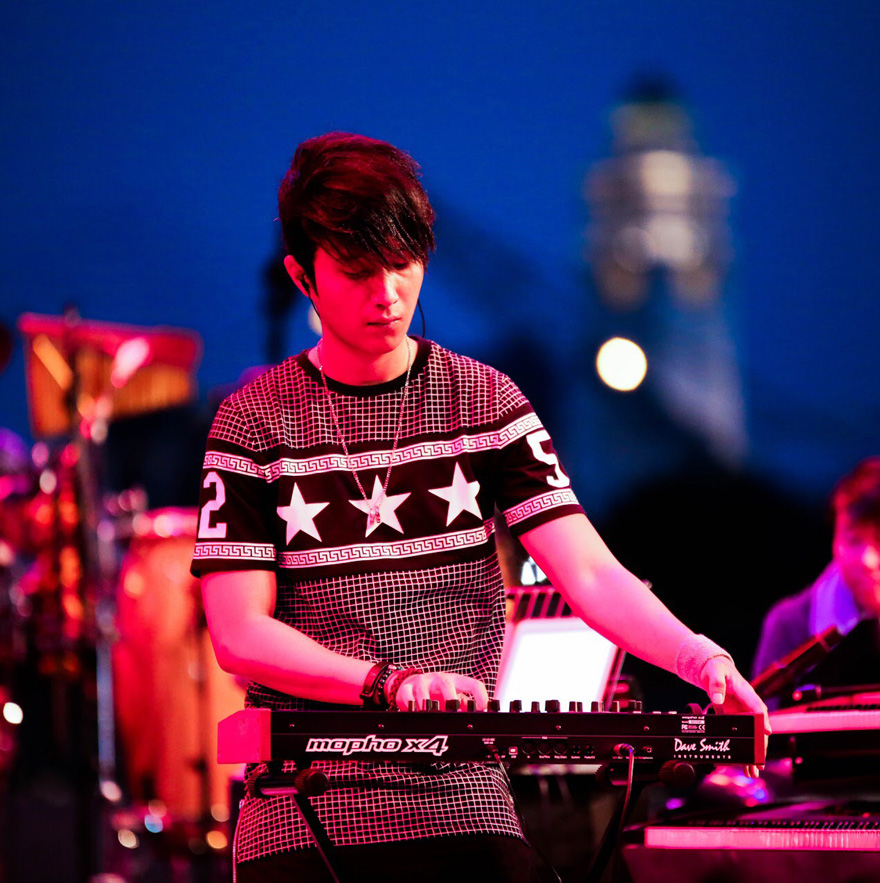 We’ve seen you guys at previous editions of the Aliwal Urban Art Festival, but this is the first time you’ll be playing together at the event. We hear that you’ll also be gunning for a block party style of performance?
Individually, we’ve played everywhere, but this is the first time we’re coming here as a band. Our performance will be similar to those block parties where the DJ jumps from record to record and focuses on key points of each song. That’s kind of what we do, but we do it as a band with live arrangement.

What do you think the Aliwal Urban Art Festival stands for in Singapore’s arts scene?
I think it’s a place for people to go and discover. It’s not about things that are famous or trendy. It’s about things that are always around despite the trends, such as alternative culture and stuff that artists gravitate to. Last year, there was the Cannot Be Bo(a)rdered installation, which really showcased the underground culture of skateboarding. Aliwal Urban Art Festival is really about people who really love doing what they do and don’t necessarily come into the spotlight, although they’ve made a life for themselves through their work. The festival captures that, along with some well-known names of course.

As an artist who’s graced the scene for years, how has local music culture evolved in recent times?
It’s evolving faster, especially over the last few years. The younger generation is finding merits in what they love to do versus following the typical next step of life; like going to school, studying hard, getting a good job, getting married and settling down to have kids. A lot of artists in the last two or three years have had the benefit of good fortune and good timing because a lot of eyeballs are turning inwards. When Singapore gets more and more known for all the superficial things, that also helps to shed light on the things that are below the surface, like original music. The English music scene has started to pick up and rival its Mandarin equivalent.

That’s an interesting point. How exactly has the rise of original English music benefited musicians like yourself?
You get guys signed to major music labels and because the spotlight is on them, it also comes to us because sometimes these artists need musicians to fill roles, even at the last minute. This elevates the other musicians who may not be as well known but who have talent nonetheless.

What can we expect from Ant-Men after Aliwal Urban Art Festival 2017?
Collectively we haven’t lined up anything just yet, but Naz’s band is releasing something. I’m helping to produce the album, and I’m releasing my solo album too in the next few months. The Steve McQueens, which Aaron is part of, is also in the studio recording so that’s something to look out for. There’s going to be a lot of sh*t dropping next year but the thing is, we often get caught up with the music that we have to play, versus the music that we want to play. Ant-Men is definitely what we want to play and it’s a break from original music, although we like to choose hard songs that are usually missed on stage. That’s the whole point, and the only way that we try to get better. Ant-Men is kind of the outlet that lets that happen.