You need a reason to chill out at Singapore’s raddest annual, street festival? Here are 10. 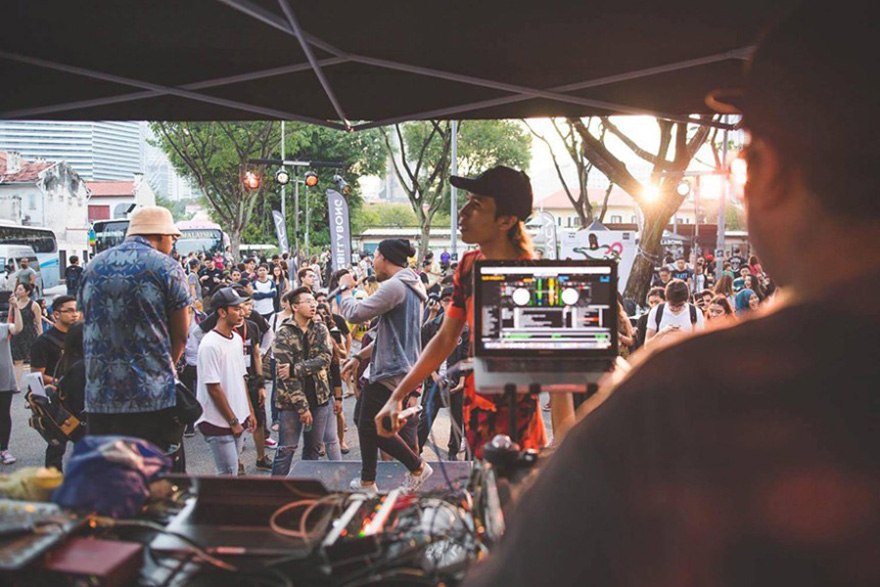 Prepare to gain a wealth of knowledge and catch everything that Singapore’s street culture has to offer when you head down to the upcoming Aliwal Urban Art Festival.

Learn the names of the big league artists, musicians, and skateboarders. Uncover your hidden talents and desires for art forms you’ve never dared to try. And never be clueless about what Singapore street culture has to offer, ever again! 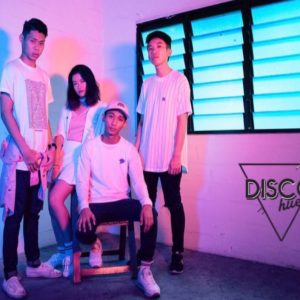 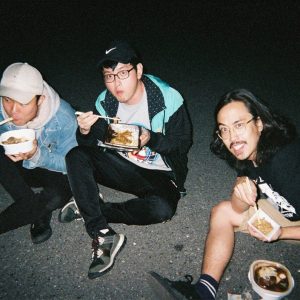 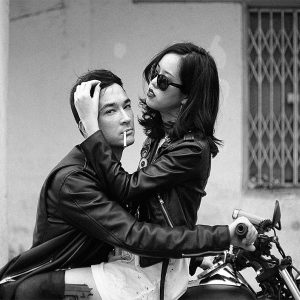 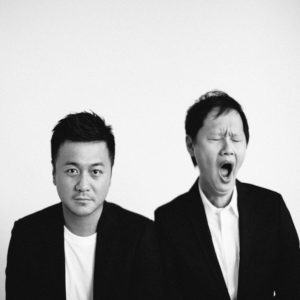 The Aliwal Urban Art Festival 2017 will play host to an impressive number of music talents coming out of Singapore. This year’s lineups includes performances by Disco Hue, Forests, TomGirl and Poptart. So whether you’re into Poptart’s club kid music or the soothing sounds of indie, there’s bound to be something you’d enjoy.

Worried about the heat? Well, you can scratch that thought. The music performances will be held in Aliwal Art Centre’s air-conditioned Multi-Purpose Hall. Just remember to come early to save yourselves a prime spot at the free concert sesh.

3) Heard about the Syndicate Beat Boutique? 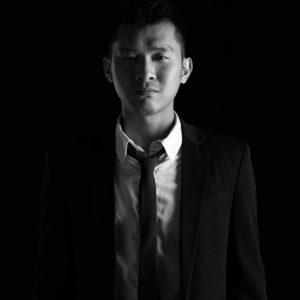 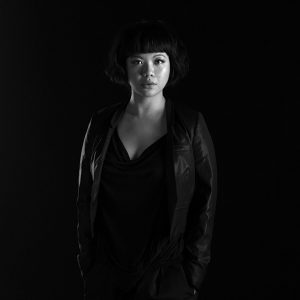 Curated and performed by Singapore’s “most forward thinking and independent record label”, Syndicate, the Beat Boutique sees a line-up of Singapore artists putting on spoken word and visual performances.

4) The Ant-Men are making a comeback 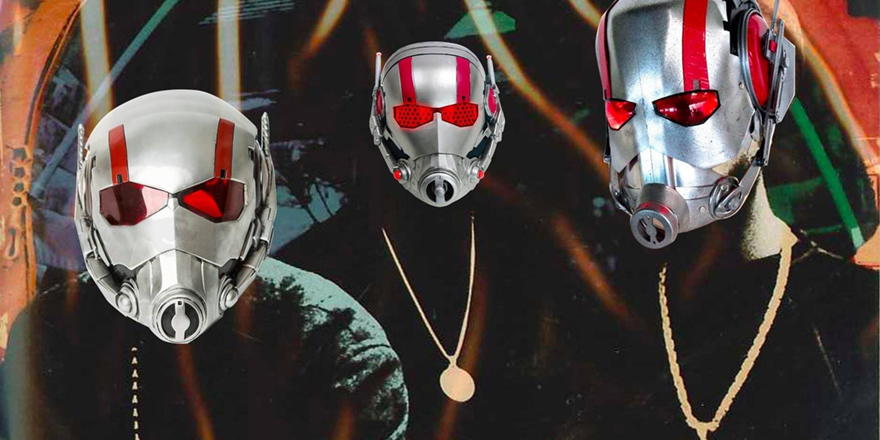 Ant-Men will be back with more thumping, block party vibes. The talented trio, made up of NAztyKeys (Gentle Bones), Aaron James Lee (The Steve Mcqueens) and Timothy De Cotta (TAJ), will make you ask yourself what you’ve done to deserve such luck – to be able to rock out so early in the year. 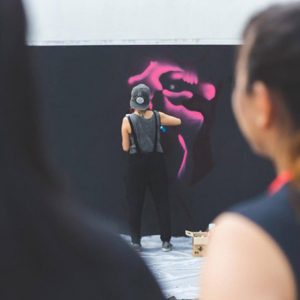 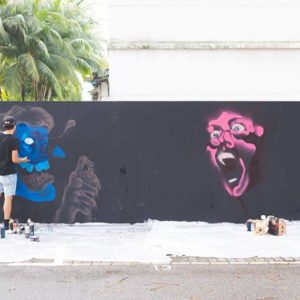 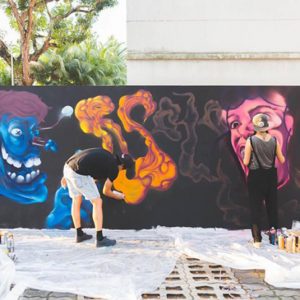 It’s no surprise that street art is gaining major popularity in the Southeast Asian region including Singapore and Kuala Lumpur. Experience what it’s like to visit Europe’s biggest street art festival, the Upfest, right here in sunny Singapore.

Featuring the RSCLS and The Blackbook, watch modern day urban Picassos draw up the next Mona Spritz-a, in the heart of Kampong Gelam. RSCLS will also plaster the empty walls of Kampong Gelam with their bright eclectic designs. Gain in-depth knowledge about Singapore’s urban art and uncover a number of Instagram-worthy background pictures when you head down to Aliwal. The Asphalt Challenge is one of Aliwal’s annual highlights and for good reason. Organised by the pioneers of Singapore’s skateboarding scene, Skate SG. Watch major talents pull their best moves in a contest that might prove to be deadly addictive. Don’t believe? Check out the previous edition of the Asphalt Challenge here. Meet Aliwal’s latest addition, The Writer’s Bench. Witness urban artists with mad skills collaborating to plaster a 12 metre wall with some of the finest street art in Singapore. Additionally, The Writer’s Bench will also present the Sketch Combat, an urban art challenge where you get to decide who wins! 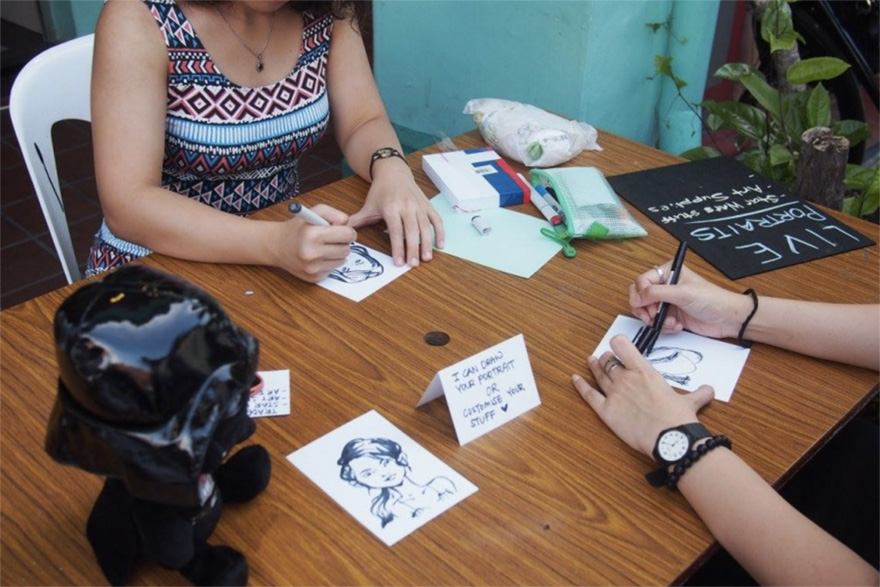 Pick up a new artistic skill from an expert for free at Aliwal’s Barter Workshop Market. All you have to do is exchange art material and class supplies for crash courses from some of the best talents Singapore has to offer.

Art not your thing? Do some light shopping by exchanging whatever you have brought along for some fresh produce. The market accepts anything from beers to some of the best conversations you have to offer. Check out the full list of products accepted here.

9) There’ll be a hip-hop block party 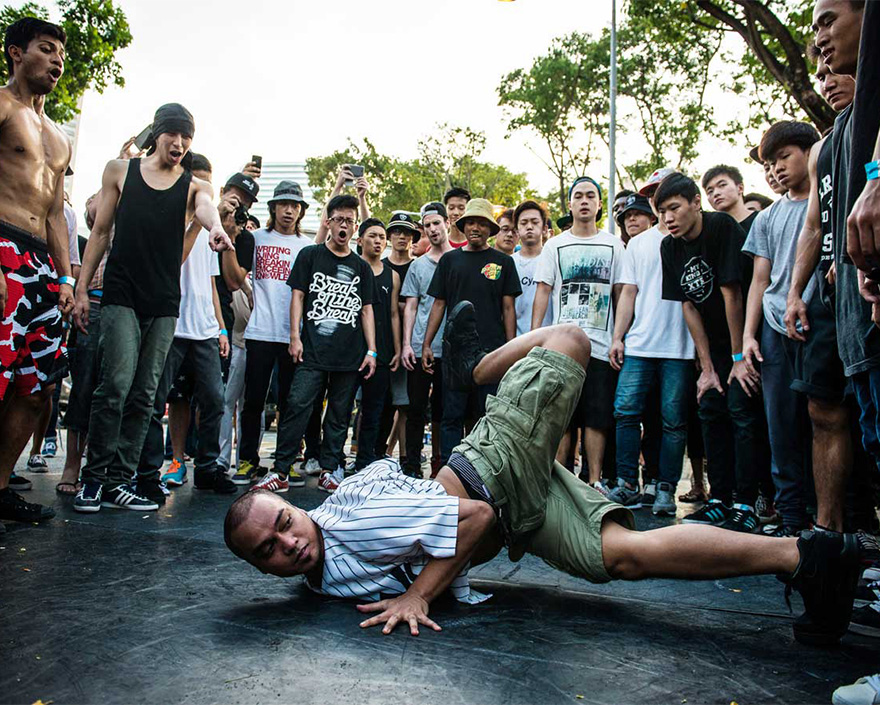 If Netflix’s The Get Down has taught us one thing, it is that block parties are hosts to an insurmountable amount of fun. Experience the awe and excitement Zeke and gang did, with Aliwal’s Golden Era of Hip-hop Block Party.

Learn some of the best classic hip-hop dance moves like the Dougie and Happy Feet. No pressure if you can’t dance, anyway everyone will be too busy having fun to judge.

10) Werk out at the urban gymnasium 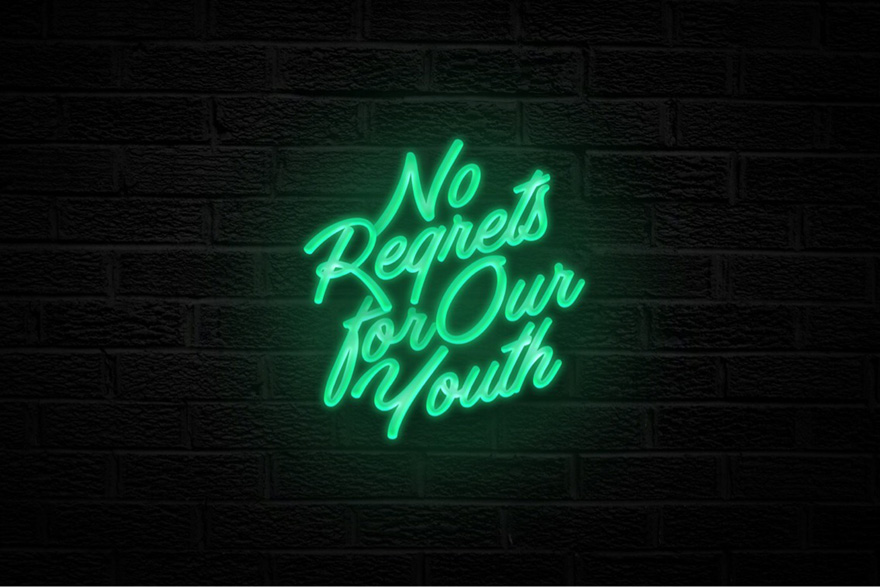 Experience what the gym represented before fitness culture went mainstream at the alternative gym installation, No Regrets for Our Youth. Created in partnership with the Singapore art collective, DXXXXD, Aliwal Art Centre’s Music Studio will be transformed into a jungle gym with various sculptures acting as sporting equipment. There are also plans to hold fitness workshops in the space. The exhibition will run from Janury 12th to February 12th 2017.

Read More: *SCAPE the Invasion 2016: The Festival for Up-and-Coming Creatives