Footwear drops: Five sneakers to keep tabs on this week

Footwear drops: Five sneakers to keep tabs on this week

We’ve rounded up of this week’s April sneaker releases featuring some heavyweight collaborations. 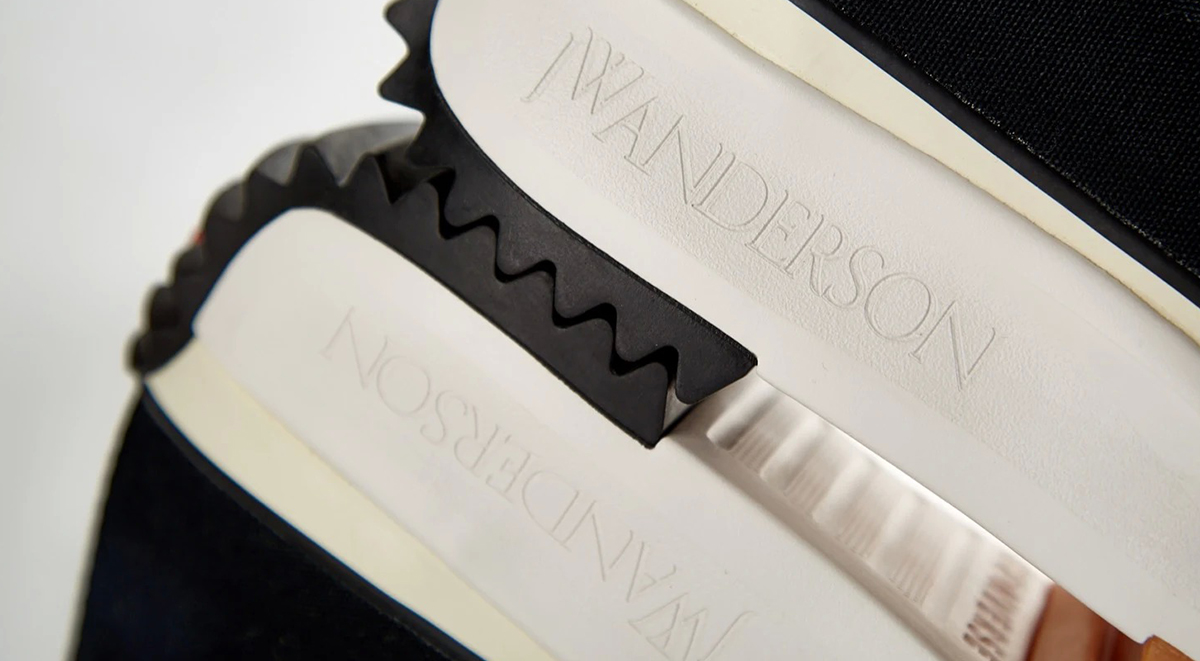 Bold, outlandish and unique – this week’s launch list is for the more adventurous sneakerheads.

The sneakers releasing this week aren’t your conventional hyped collaborations. In fact, the list comprises some already established partnerships like Converse and JW Anderson, Adidas, Bape and Neighborhood, and let’s not forget Puma’s ever-expanding apparel and sneaker range with Han Kjobenhavn. Get all the details you need below. JW Anderson literally elevates the classic Converse Chuck Taylor for this truly unique rendition. The sneaker, dubbed the Run Star Hike, sees the Chuck Taylor atop a JW Anderson-branded white platform with sawtooth soles in gum and black colors. This modernized interpretation is certainly eye-catching and you only have to part with S$195 to get your hands on it. 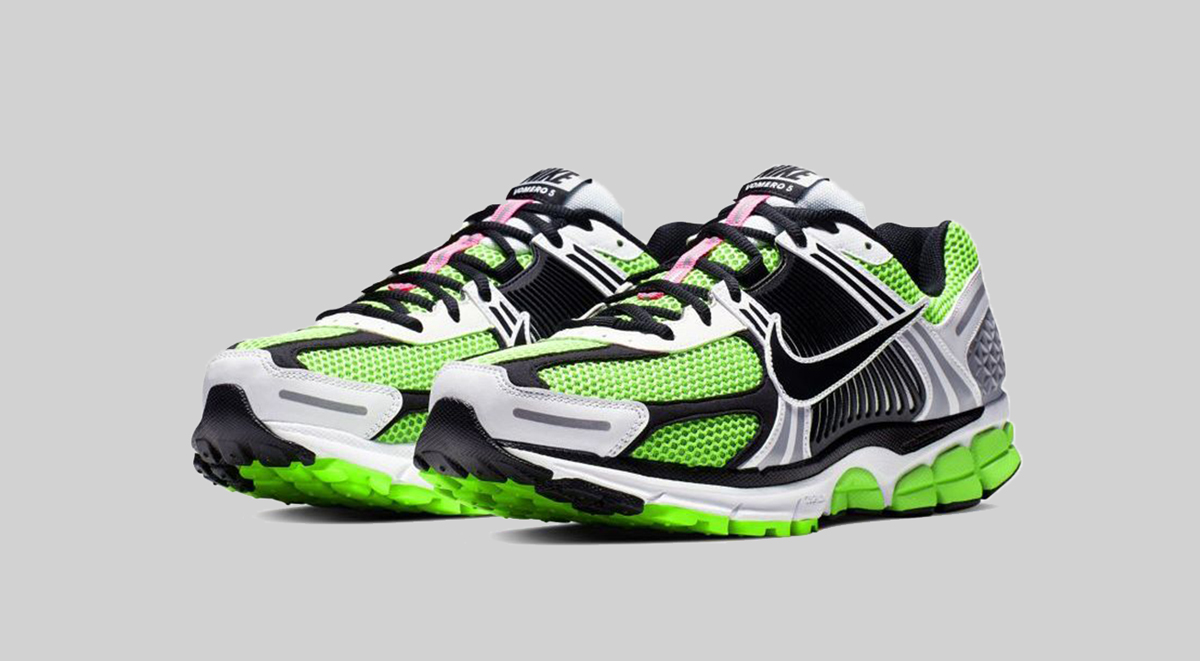 The A-Cold-Wall collaboration last year put this retro sneaker back into the limelight. This week, the sneaker lands again in bolder colorways this time. Racer Blue and dark grey colorways will join this Electric Green release this Thursday, April 18, and will retail at S$239 each. Puma and the Danish label expand their collaboration line with a Spring/Summer 2019 drop this Thursday, April 18. The RS-X collaboration sneaker that will be released as part of the collection looks set to steal all the attention with its neon green outsole and metallic embellishments on the otherwise muted beige midsole and black upper. Want a statement sneaker? This S$239 pair could just be it. If recent sneaker history is any indication, anything produced by the collaboration trio comprising Adidas, Bape and Neighborhood will most definitely fly off the shelves. We’re guessing this upcoming release will be no different. The sneaker designs on the NMD STLT and POD S-3.1 are bold, but geared for different tastes. For an obvious flex, set your sights on the Bape camo-splashed POD S-3.1. If not, gun for the NMD STLT which features a slightly more minimal design – aside from the bold streaks of yellow on the side panels and the large co-branding texts on the tongue cover. These sneakers will retail at S$320 each. 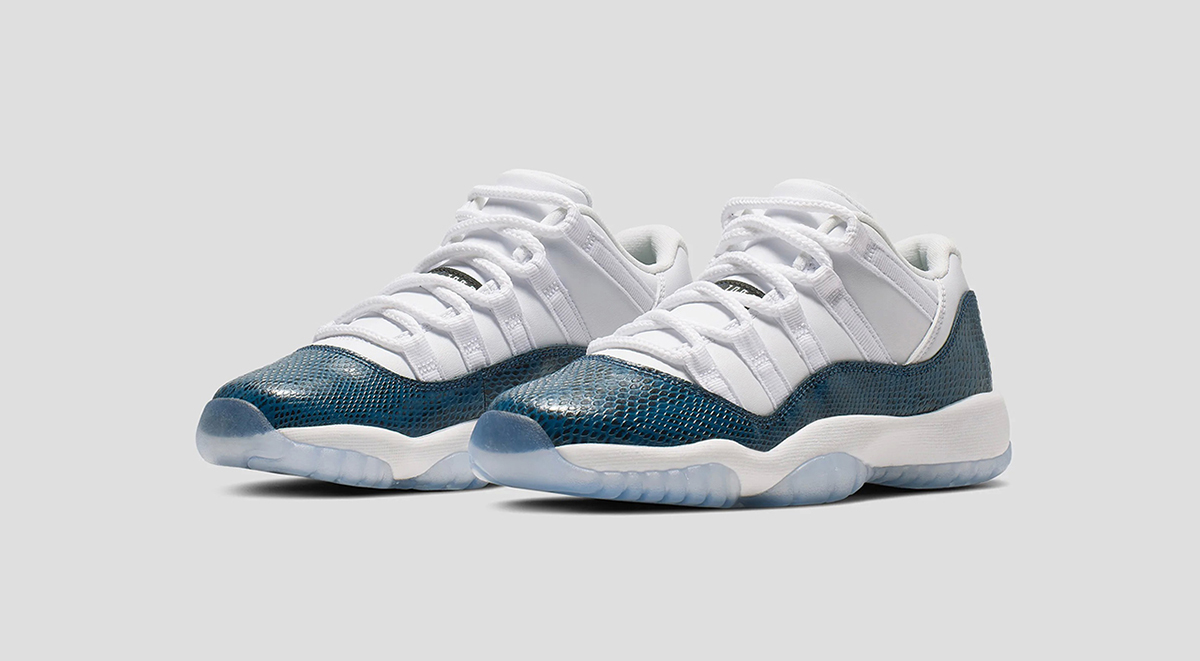 The Air Jordan 11 Low “Navy Snakeskin” makes a comeback this week, albeit with a slightly updated design. This retro of 2001’s original will feature leather panels on the upper instead of mesh and a new translucent icy outsole for a modern touch. But the already luxurious navy snakeskin wrap on the mudguard remains. Unfortunately, the sneaker will only be available in smaller sizes, retailing at S$155.

Which one of the sneakers tops this week’s list? Let us know what you think in the comments below.