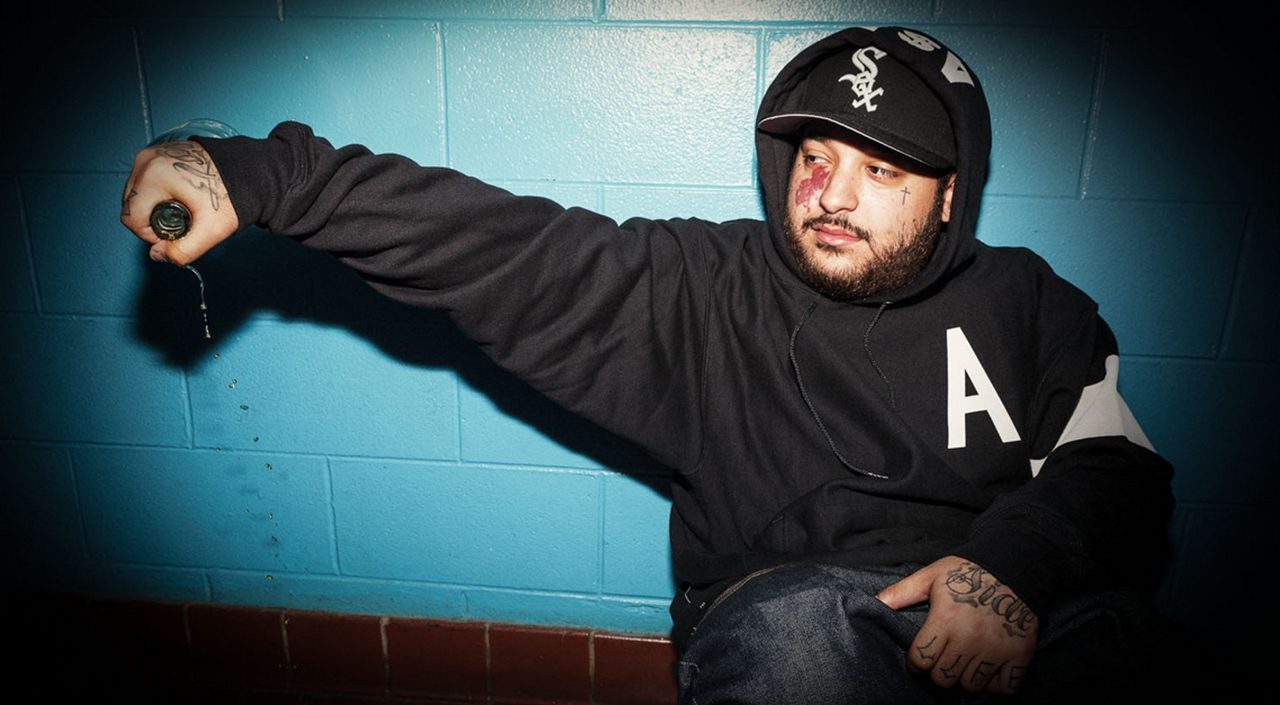 ASAP Mob has dropped two new tracks ahead of the release of Cozy Tapes Vol 1: Friends, a project dedicated to ASAP Yams.

“Telephone Calls” comes in the form of a posse cut, featuring ASAP Rocky, Playboi Carti, Tyler the Creator and Yung Gleesh. Listen to the Odd Future MC going off on brands he doesn’t vibe with below.

“Runner”, a follow-up to “Telephone Calls”, features ASAP Ant with an assist from Lil Uzi Vert, who spits candidly about his drug issues.

These tracks were released after “Yamborghini High“, “Put That On My Set, Money Man” and “Crazy Brazy“, all of which are part of the Cozy Tapes Vol 1: Friends tracklist.

The late ASAP Yams greatly influenced the production of the album, which was made with his notes in mind, according to ASAP Rocky. It’s no wonder that a childhood photograph of Yams himself was made the album cover.

With Halloween just a few days away, we can’t wait to get trick-or-treatin’ with the full release of the album. 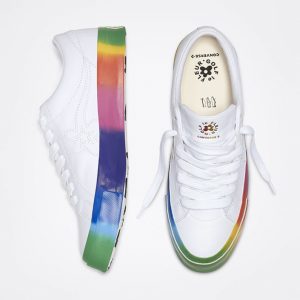 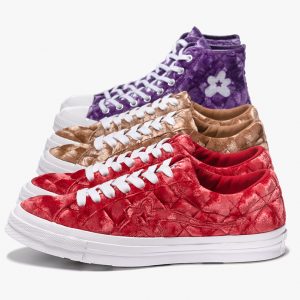