To celebrate the ASICS Tiger Spring/Summer 2017 collection, we’ve identified six personalities that embody the spirit of what the line-up entails – the new classics; the rebirth of icons. The first two of these rule-breakers and game-changers are OmarKENOBI (Omar Amir) and Estelle Shing. Find out more about the modern icons here. 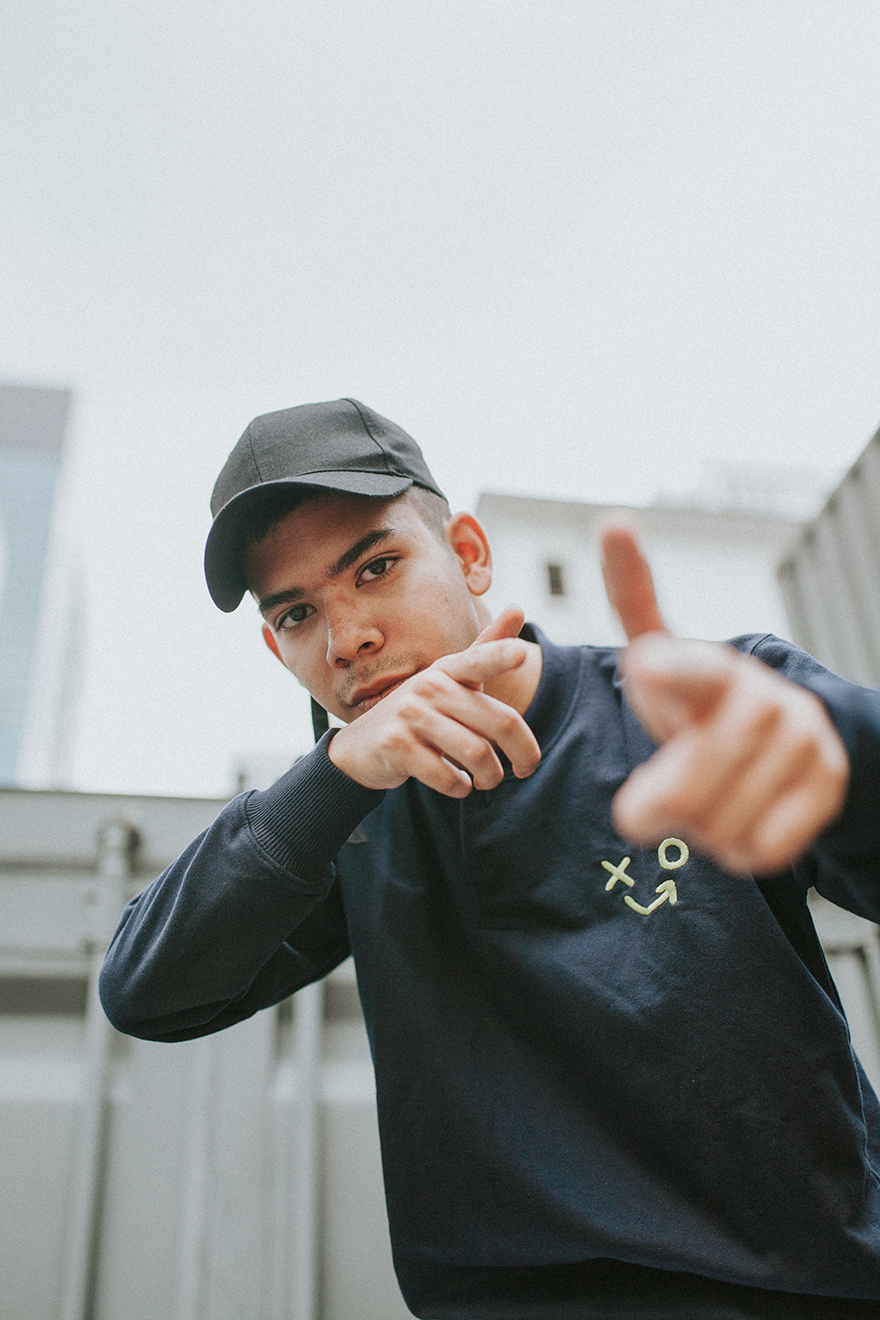 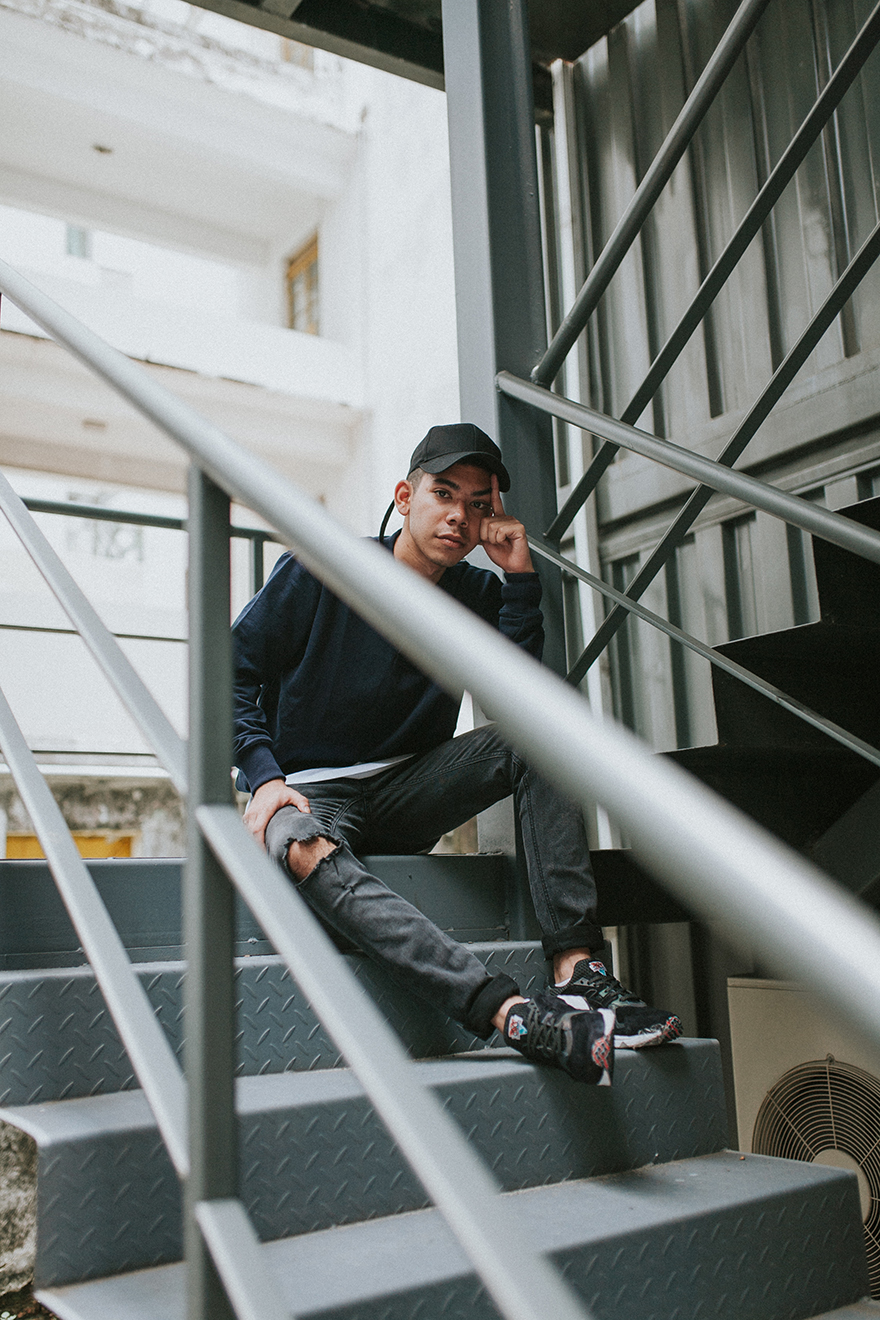 How did you get into music?
It was the first time I ever listened to Kanye West’s My Beautiful Dark Twisted Fantasy album and it was beautiful. The album made me fall in love with hip-hop and made me think that I could achieve the same effect.

What are the factors that make your work stand out?
I tend to try things that are outside of the comfort zone of both the listener and myself. It may sound weird to one person but could be a really good song for another. Thats what inspires me to continue to push the envelope with my music.

Describe your dream project to embark on.
A dream project that I would love to work on would be a full length album with an actual orchestra and live choir.

ASICS Tiger’s SS17 campaign is all about refreshing what was iconic and making it better suited for modern times – evolving, in a sense. How do you wish to evolve in terms of your craft?
I wish to evolve by being better that I was the day before; always pushing myself and shedding light on my own brand of hip-hop that will hopefully shake the very foundation of the word itself.

Keep up with Omar on Instagram and stream his music on Spotify. 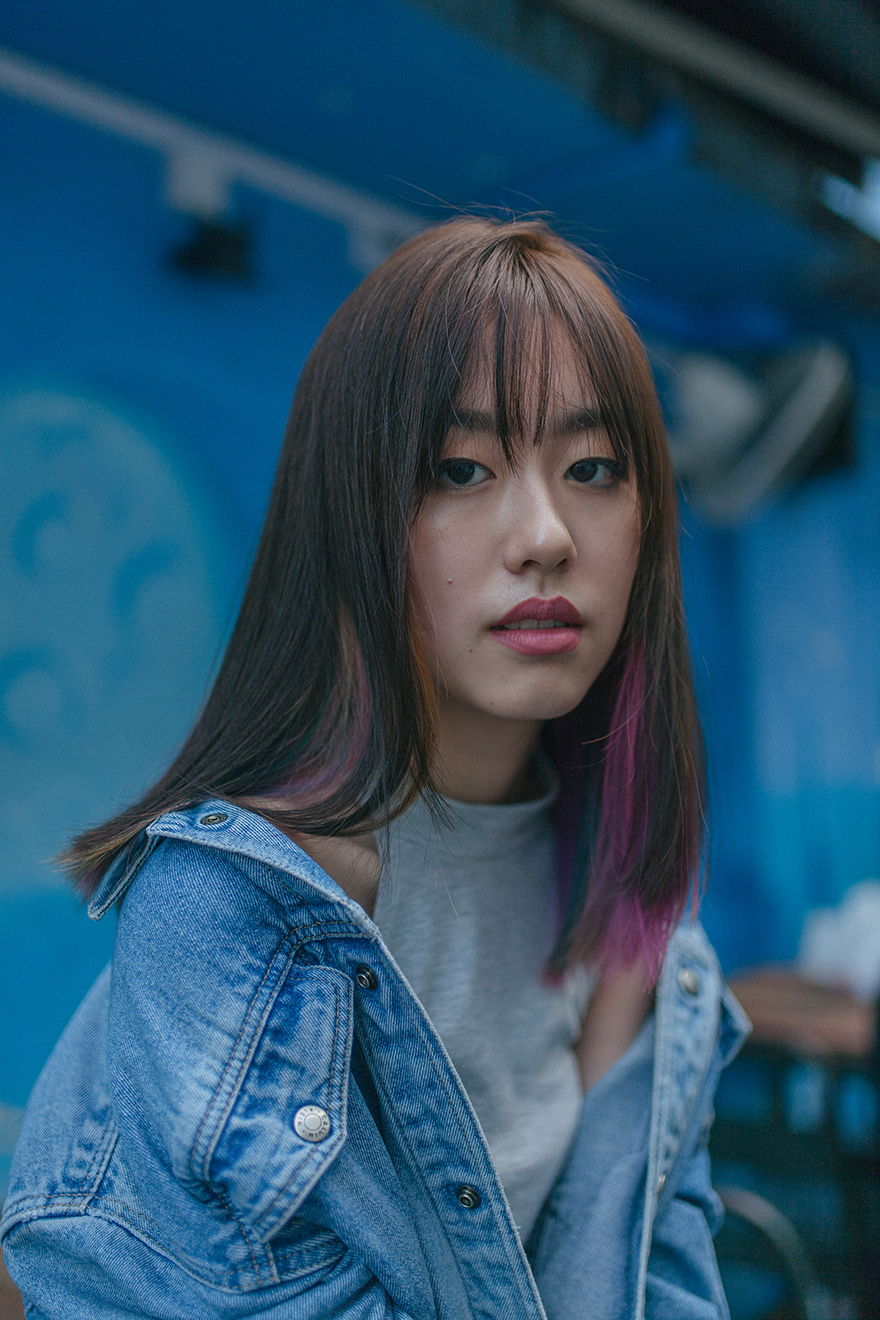 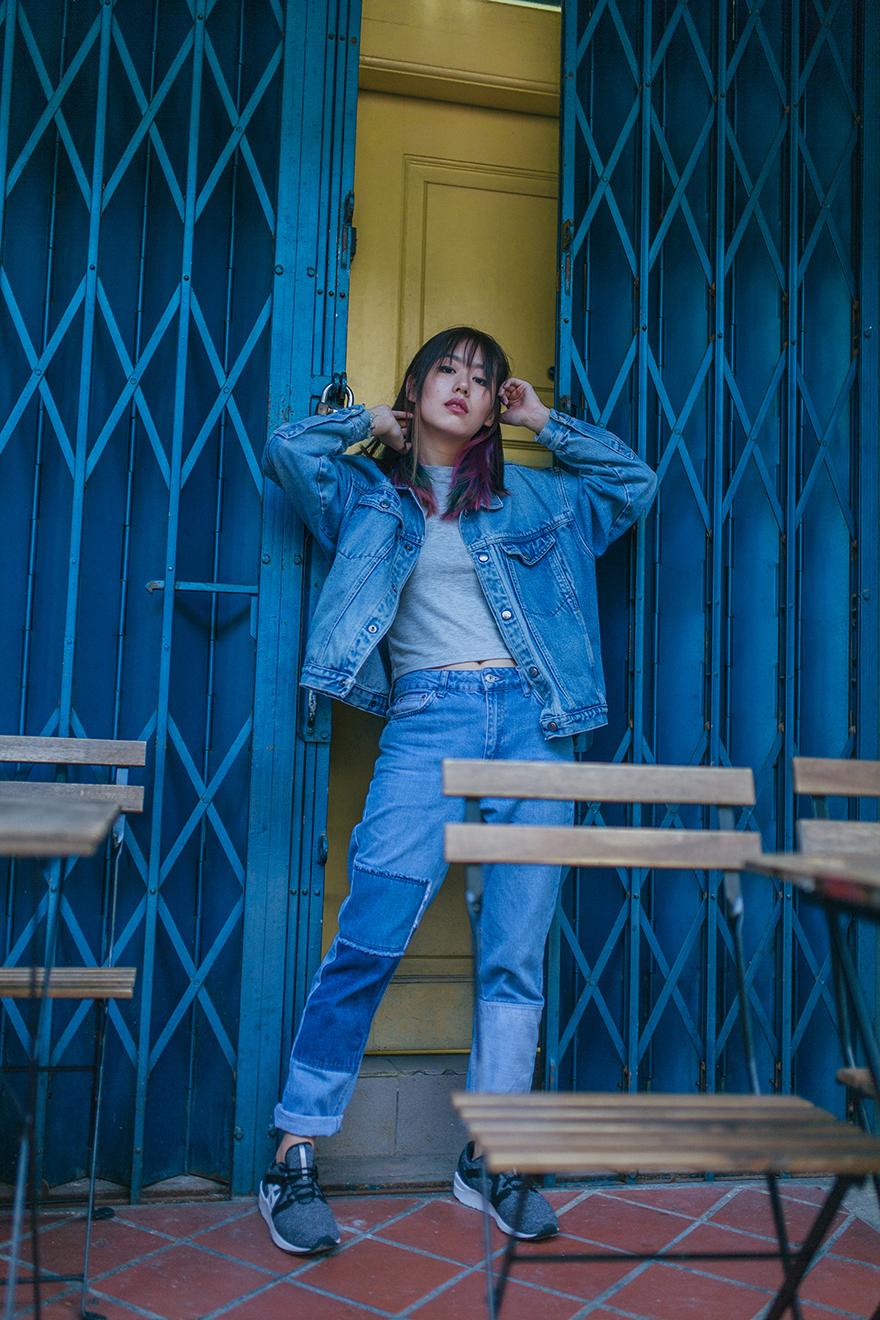 What led you to film photography?
It started from me liking the texture and colors in the photographs, then constantly having visual ideas that I want to create. I guess the defining moment was when I got my camera!

What are the factors that make your work stand out from the rest?
I’d say my style of shoot is very casual, and I pay attention to everything, from the elements in the background to the models and outfits. The shoots are pretty much shoot-as-we-go. I don’t really edit my work or my models so there is a raw element to all the photographs I produce.

What has inspired you in your pursuit of photography?
As much as I’m inspired by the amazing photographers around the world and throughout history, I would say it was mainly the fact that I wanted to fill a gap. I would see places or people that I’d visualize in a photograph and no one around me was creating it. So I decided, why not do it myself?

Describe your dream project to embark on.
I would love to shoot a campaign for Margiela, or even just shoot the backstage scene of their runway shows. Other brands I’d love to work with are Comme Des Garcons, Balmain, Yohji Yamamoto and Junya Watanabe.

ASICS Tiger’s SS17 campaign is all about refreshing what was iconic and making it better suited for modern times. How do you wish to evolve in terms of your craft?
I just want to keep shooting who I want and how I want, where I want to. I want to create work that is memorable and lives on even after I’m gone.

Stay tuned for the next duo. In the meantime, Round 2 of the ASICS Tiger x Straatosphere Sneaker Battle is up and running. Cast your votes here.