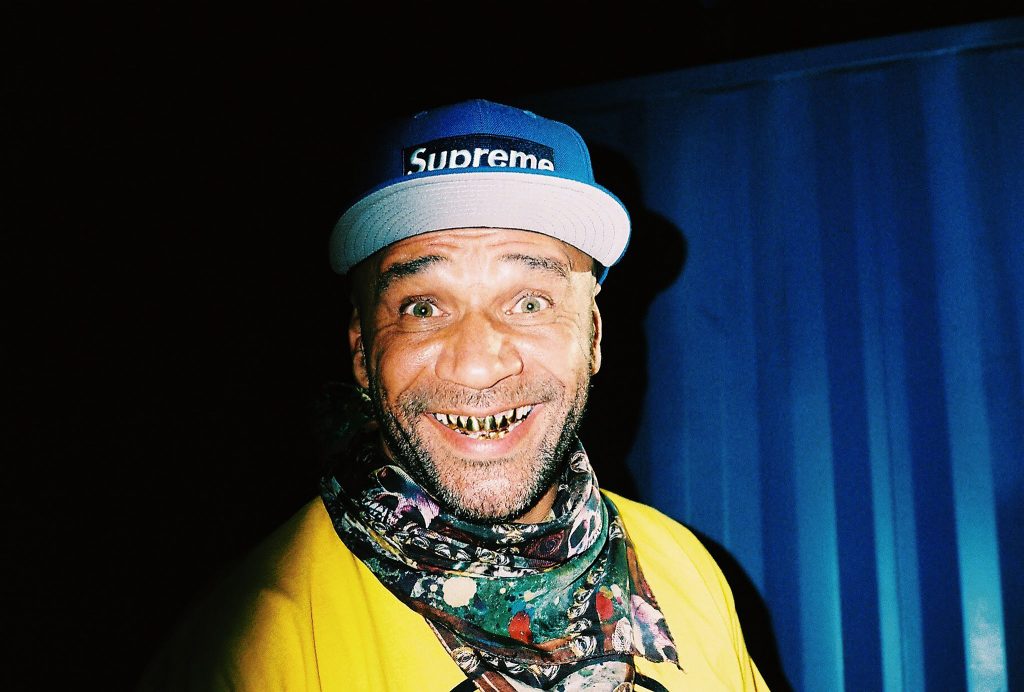 Banksy, whose identity has remained secret for 20 years, is allegedly Robert Del Naja, a founding member of the trip-hop band Massive Attack.

During a Distraction Pieces Podcast, Goldie went on a rant on how people were trying to cash in on Banksy. He then accidentally referred to the elusive street artist as “Robert”.

“Give me a bubble letter and put it on a T-shirt and write ‘Banksy’ on it and we’re sorted. We can sell it now,” said Goldie.

“No disrespect to Robert, I think he is a brilliant artist. I think he has flipped the world of art over,” he added. After mentioning the name, Goldie paused for a few seconds before switching the topic to jazz music.

The slip was eventually picked up on social media, and it linked Banksy to Robert Del Naja, a member of the band Massive Attack.

Del Naja, who is also known as 3D, is a lifelong friend of Goldie. In fact, they were both graffiti artists in the same circles during the late 1980s.

Now, this isn’t the first time Del Naja has been linked to the street artist. Last year, a journalist claimed that Del Naja was behind the Banksy moniker because new artworks kept appearing near Massive Attack gigs around the world.

The journalist also suggested that Banksy is not an actual person, but a team of street artist led by the 52-year-old musician.

What do you think? Is Del Naja really Banksy? Let us know in the comments.

For those interested in the podcast, you can listen to it here. The slip happens around the 34:45 mark.