You got a new pair of kicks, you’re going on holiday, your mum gave you your money for the week – what you gon do bout it? Show off to all your e-homies. There’s no way to do it without being a tool, but you’re going to do it anyway, so here are 10 things (in no particular order) to consider the next time you wanna #FLEXONSOCIALMEDIA. 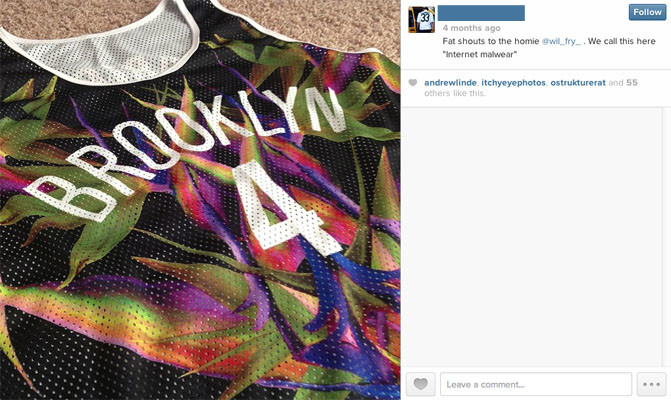 Dude posts a picture of himself on Instagram. Caption reads “It’s just a box logo.”. Translation: “This ain’t a thing to me, I’m flashy on the reg, the rest of you guys aren’t on my tee shirt wearing level, this is my whatever – I dressed in the dark, I woke up this way, and I’m a huge douche.”

Don’t flex and pretend you’re not flexing, that’s like being caught with your pants around your ankles and saying, “whatevs I’m just sagging”, you nonplussed hipster.

2. Leaving On A Jet Plane 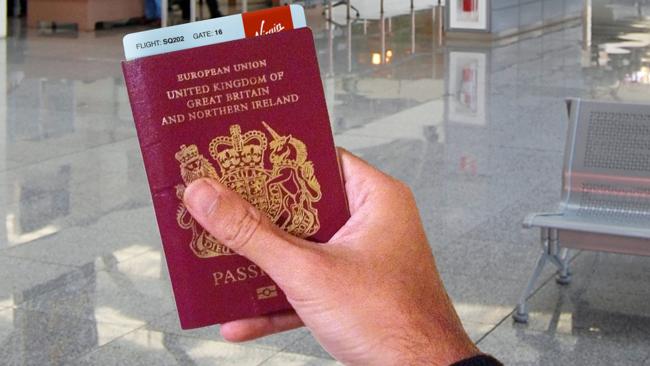 Dude is definitely sitting in coach

You can tell what class a dude is flying in these photos just by the way their boarding passes are placed in relation to their passports. Peeking out – economy. Half out – Business. On the passport – First Class.

If you’re gonna be a flexmaster anyway and just have to post a picture of your boarding pass (that no one cares about), at least remember to be honest; captions like “a well deserved break” are not honest especially if what you’re really thinking is, “holiday time again 2 bad ur not me”. 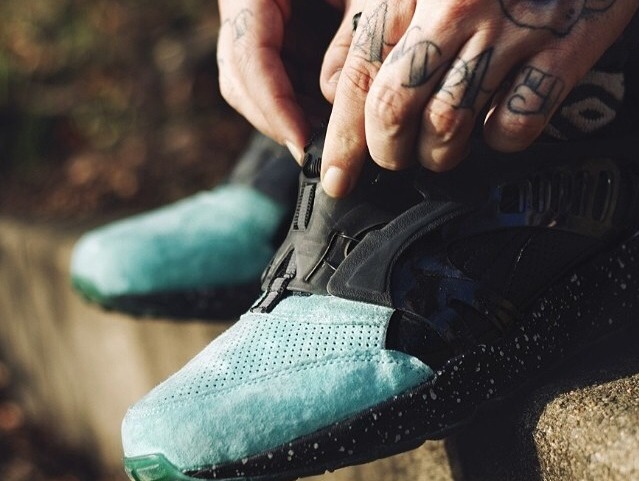 In the past, photography meant invigorating pictures of naked women or thought-provoking images of malnourished kids. These days photography = guys and their “kicks”.

Of all the nonsense we have to put up with on Instagram on the daily, the tongue pull has to be the worst. Are your shoes that badly made the tongue just doesn’t stay straight? 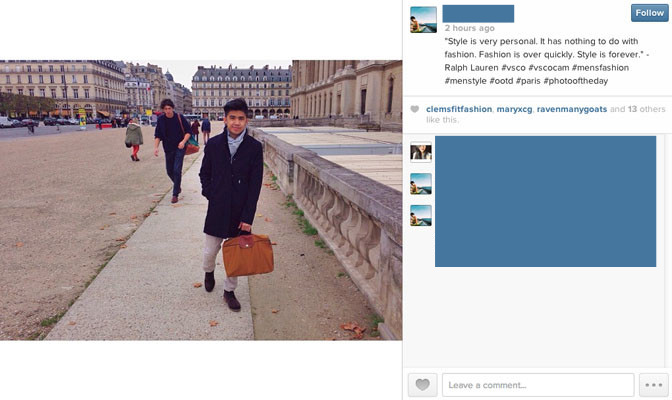 Shopping is not an accomplishment. Posting a picture of sneakers on social media with a caption like “Hard work gets you places” makes you look super-struggly and like a way bigger tool than Anthony Robbins. It’s Facebook, not a dissertation on inspiration bro, chill out. 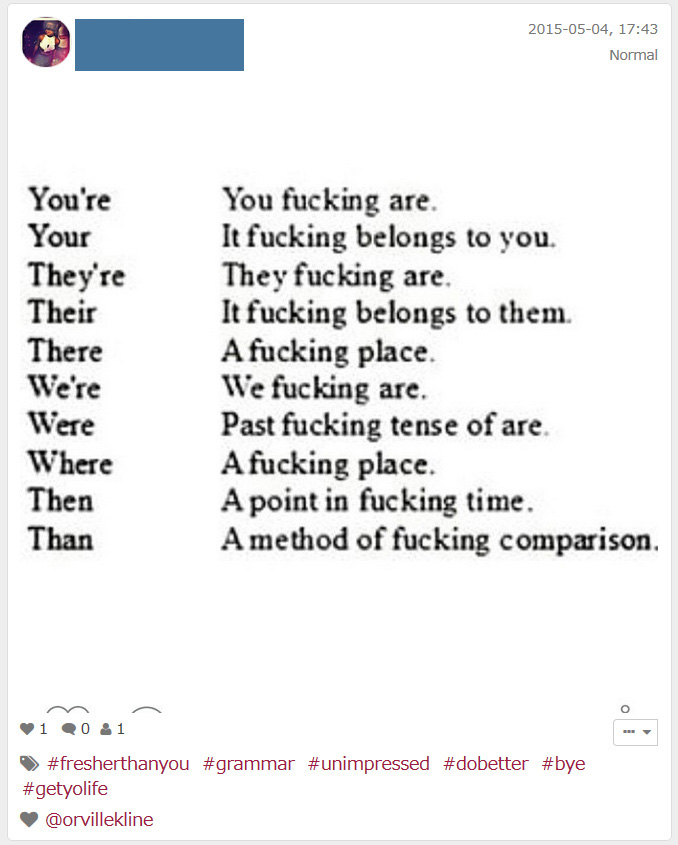 Some people get so excited when they buy new shit that they completely lose control of their grammar and start writing poetic shit like “Late better than never” or “starts from the bottom”. 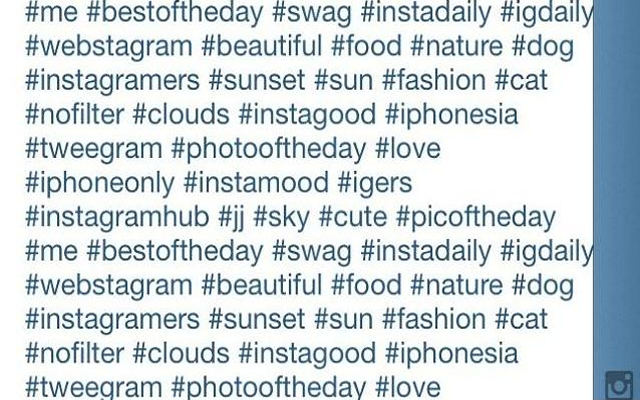 Some people take it upon themselves to hashtag every single thing they post, just so that the random person who will be looking through the hashtag #mymumboughtmethesefourhundreddollarsneakers might actually come across their photos and be impressed. 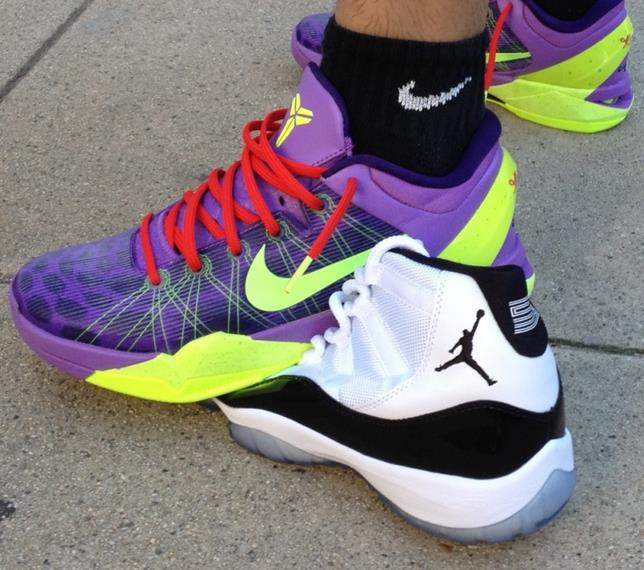 Why are you punching yourself?

Look, here’s the hard truth. Nobody cares if you’re #teamswoosh or #threestripeserrday bro, and posting pics of your totally #offthewall Vans on #airmaxday doesn’t make you a rebel, really.

Then there are the guys who, you know, are anti-hype and express this passionately by stepping on expensive sneakers to prove it. YO! Joke’s on you, you’re stepping on your own shoes, SMH LOL. 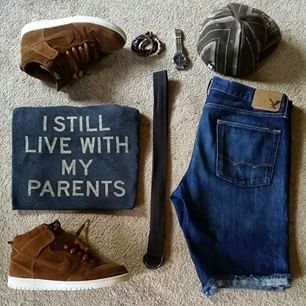 Here’s what my floor wore today

Best explanation for this phenomenon? The clothes probably look a lot worse on its owner, but he couldn’t resist the slightest chance of a flex-off with his online strugglebuddies.

9. A Note on Salty Dudes 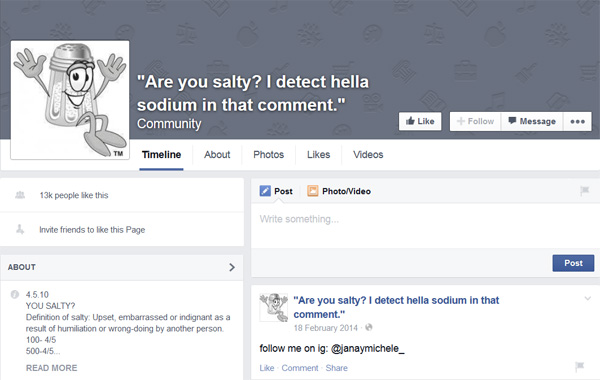 What’s the definition of “salty”? According to the “Are you salty? I detect hella sodium in that comment” community on Facebook, it’s the state of being “upset, embarrassed, or indignant as a result of humiliation or wrong-doing by another person.” Salty can also be used to describe a dude who’s bitter or angry over something someone else has and he doesn’t.

Now let’s say you posted a picture of a supercold pair of kicks, or maybe you’re just taking low-key selfies in your Lambo without all the pretentious humble-brag stuff mentioned above, salty dudes are still gonna get salty. And that’s inevitable, unless you’re that guy who makes comments like, “last season’s was made of better material, I have 2 pairs”, in which case you absolutely deserve all the salt that’s coming your way. 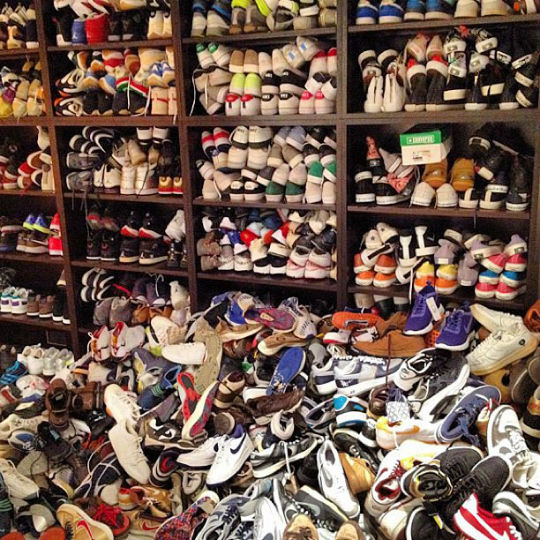 Remember, you ain’t shit. Remember, it’s just shopping. No matter how hard you flex on Instagram, or how many “fire drops” you managed to “cop” this month, there’s always bound to be some low-key dude out there who’s been shopping for way longer than you have.

So the next time you want to show of how good a shopper you are, be aware that you just showed off shopping skills, and people are either or too embarrassed or laughing too hard to tell you what’s up. Plus, dudes who spend their time fighting over shopping give their girls more time to fight over me.

Daniel Foo is a contributor to Straatosphere, and would like to point out that he wrote this byline himself, and also finds it strange that it is written in the third person. Daniel has not ever experienced an encounter where a third person was involved, but is always keen to try new things. He also writes ads, and lives on the Internet like Denkou Choujin Gridman (pronounced Den-Ko Cho-Jin Go-Rid-O-Man).