Ben Askren vs Luis Santos Fight at ONE FC: Valor of Champions

Ben Askren vs Luis Santos Fight at ONE FC: Valor of Champions

In a highly anticipated showcase of MMA, proficient wrestler and current ONE FC Welterweight World Champion Ben Askren will be defending his championship belt against striking specialist Luis Santos. 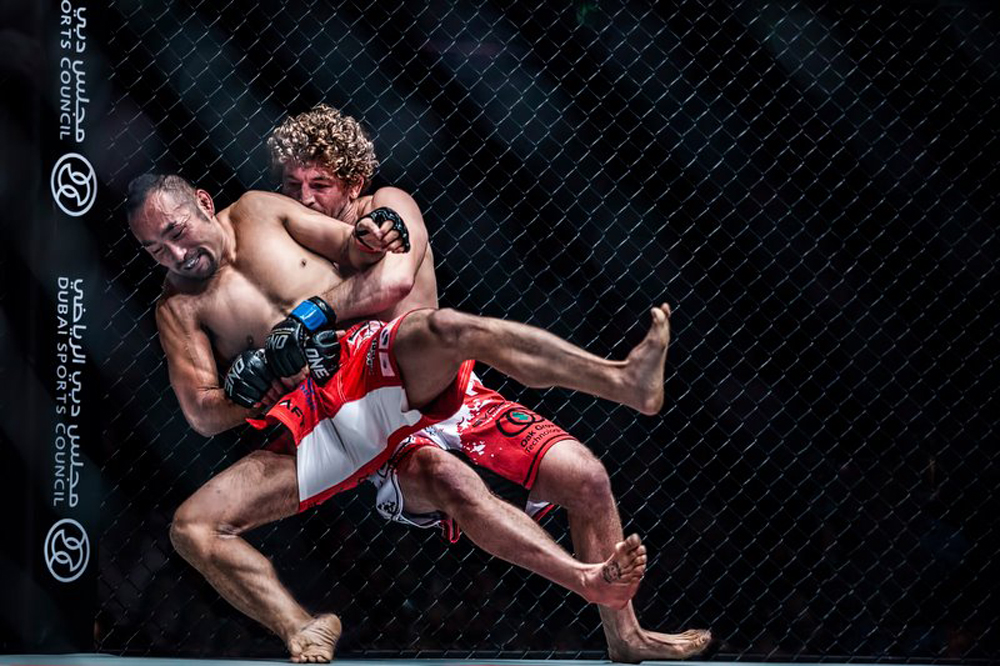 Ben Askren vs Luis Santos. Yes, it has come down to this. Askren, one of the top Mixed Martial Arts (MMA) fighters in the ONE Fighting Championship (ONE FC) Welterweight division, will be defending his ONE FC Welterweight World Championship against Brazilian powerhouse Luis Santos at ONE FC: Valor of Champions come April 24th.

The undefeated Askren has a strong wrestling background stemming from his college days, which he draws from to wear his opponents down. The American took home the Welterweight World Championship belt with ease during his previous bout with former champion Nobutatsu Suzuki (watch the fight here). 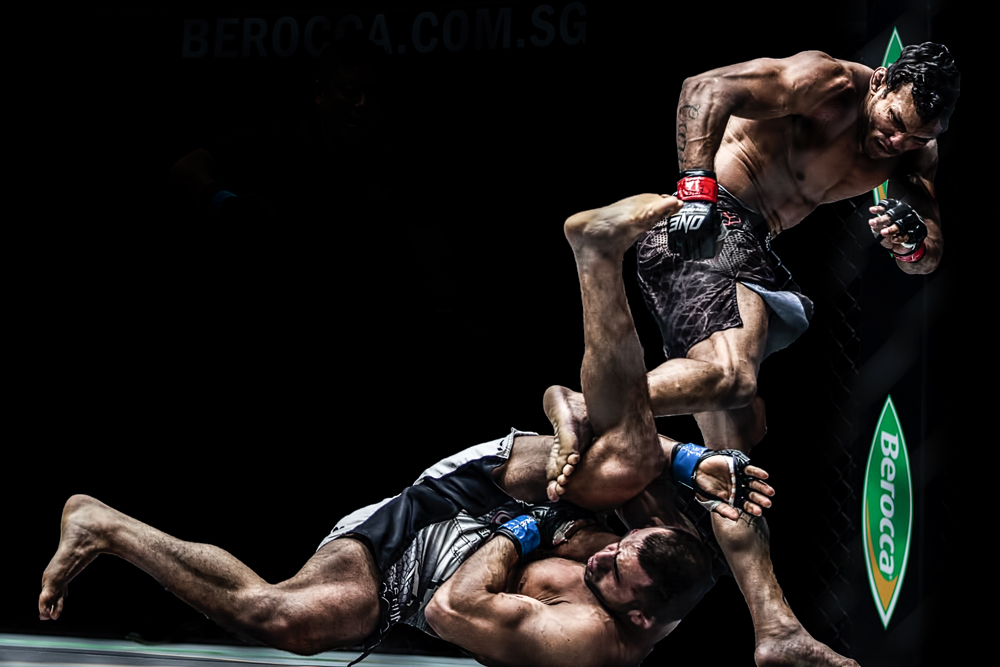 Luis Santos smashing his opponent during his ONE FC debut

On the other hand, Luis Santos is a formidable striker who has notched over 60 wins throughout his career. Though he has a black belt in Brazilian Jiu-Jitsu, the fighter has often opted to knock his opponents out, putting a swift end to the matches. Once, he even decimated a fighter with a single kick to the face (see here).

It will be a hard fought contest and a true showcase of MMA as these two combatants from different disciplines battle in the cage for superiority and championship gold. Don’t call yourself an MMA fan if you miss this one.

Tickets to ONE FC: Valor of Champions, happening at the MOA Arena in Manila, Philippines, will be available shortly.

Images via ONE FC