Ben Moore conquered the obstacles and walked away the winner at this year’s Red Bull Dark Knights urban downhill race. We speak to the champion to find out more about his love for the sport. 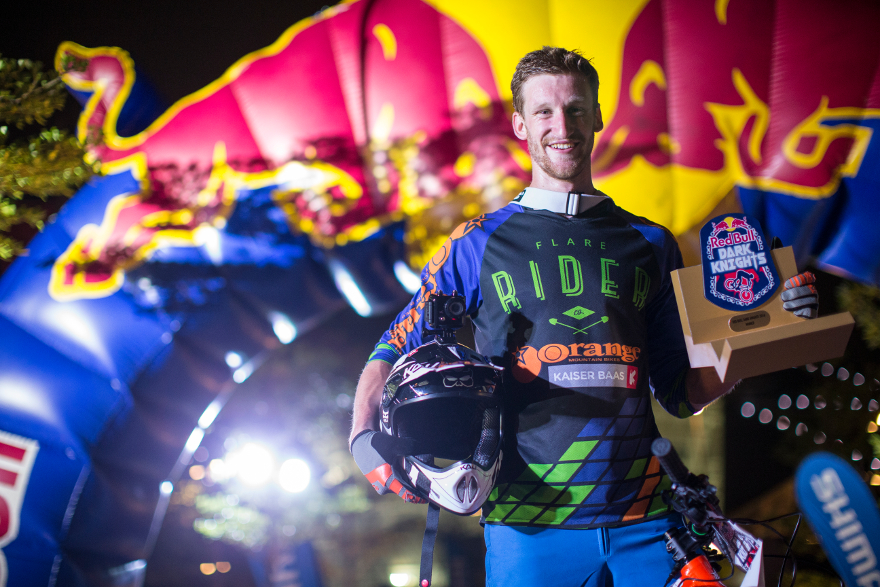 How long have you been racing professionally?
I’m currently six months into my pro career, and it’s been very exciting so far! 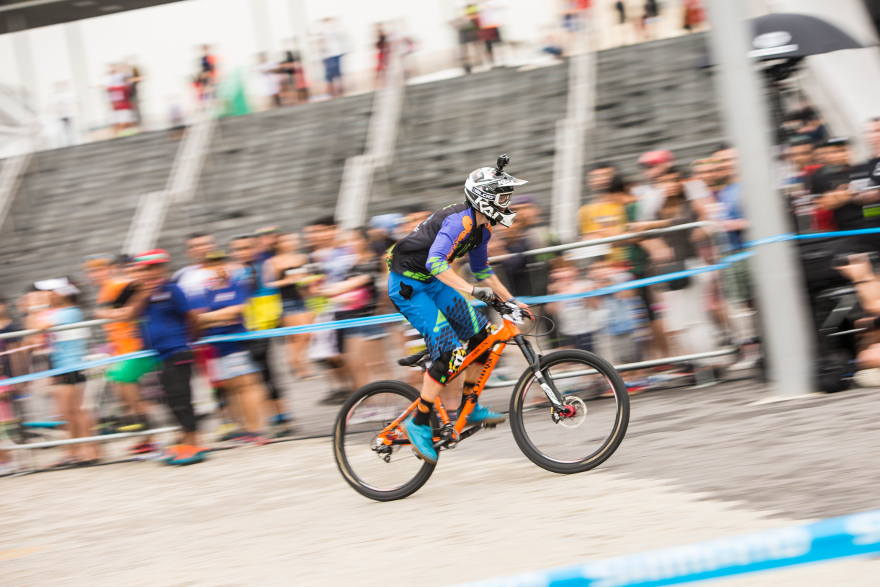 Who’s your role model in the mountain biking world?
Chris Smith is my role model. You may ask why…that’s because he has been a pro for nearly 20 years, with numerous race wins to his name and is a true legend of our sport. I hope to leave behind a legacy like that when I retire.

You’ve suffered from numerous injuries throughout your career. Which was the worst injury that sidelined you?
I’ve actually managed to get 13 broken bones and broken knee ligaments in one sitting back in 2009. It was a very painful experience — it took three operations and nearly two years for me to completely recover.

Is it more important to have a good bike, or does technique triumph at the end of the day?
Having a good bike definitely helps, but being a good rider is even more important. As the popular adage goes, “a bad workman always blames his tools”. It doesn’t mean that tools are not important, but you need the skills and expertise to know which tools work best for you, and also the right knowledge to use them. What advice would you give to younger riders who feel daunted by obstacles that urban downhill riding present?
I would advise younger riders to simply work their way up with lots of training/practice. Try smaller drops and jumps first before progressing onto the bigger ones. It’s all about progression; you don’t want to attempt something that you are not confident about.

If you could ride anywhere in the world, where would you go and why?
New Zealand would be an ideal spot to ride for me. It’s hot, has huge mountains and an incredible scenery. All of that combined makes it a great place to train and push yourself to get to the next level. 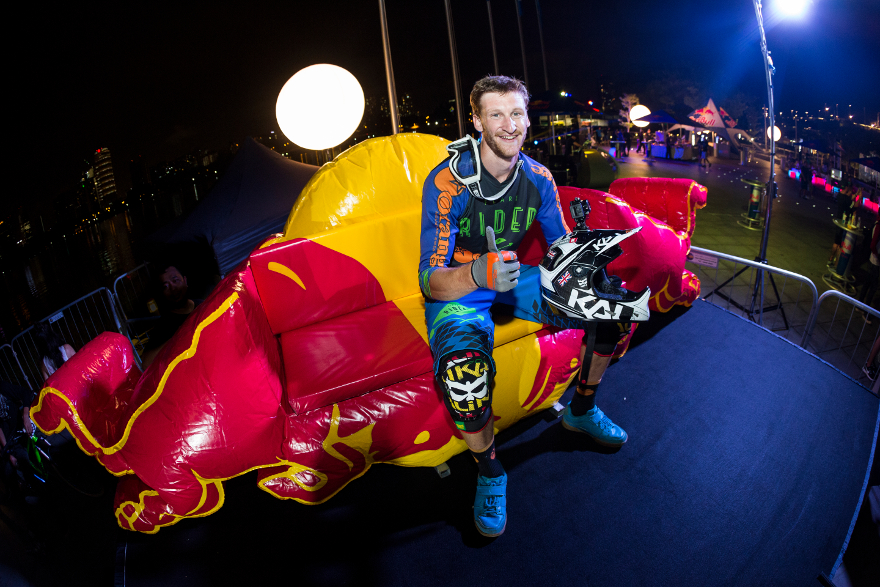 What were your first thoughts when you saw the course at Red Bull Dark Knights 2016, and how did you adjust your bike setup accordingly?
The course looked amazing, as incredible as I expected, and one of the main reasons for that was also because I got to ride in Singapore’s National Stadium! This course was more technical and there were lots of turns. Thus, I chose to race my Orange Crush hard-tail because I felt faster acceleration out of the corners was more important in this race.

Given that the qualifying, semi-final and final rounds were all held on the same day, did this change your preparation for the race?
I ensured that I got sufficient and quality rest in between each of the rounds. I just shut my eyes and rest all my muscles before preparing for the next round.

Now that you’ve conquered Red Bull Dark Knights, what’s next for you?
Next race that I’m participating in is the round 2 of the City Downhill World Tour in Slovakia in two weeks’ time. Looking forward to that!

This interview with Ben Moore has been edited and condensed.

Read More: Martijn Doolaard, the Man who Cycled from Amsterdam to Singapore