Best and Worst Sneakers of 2016, a Mid-Year Review

Best and Worst Sneakers of 2016, a Mid-Year Review 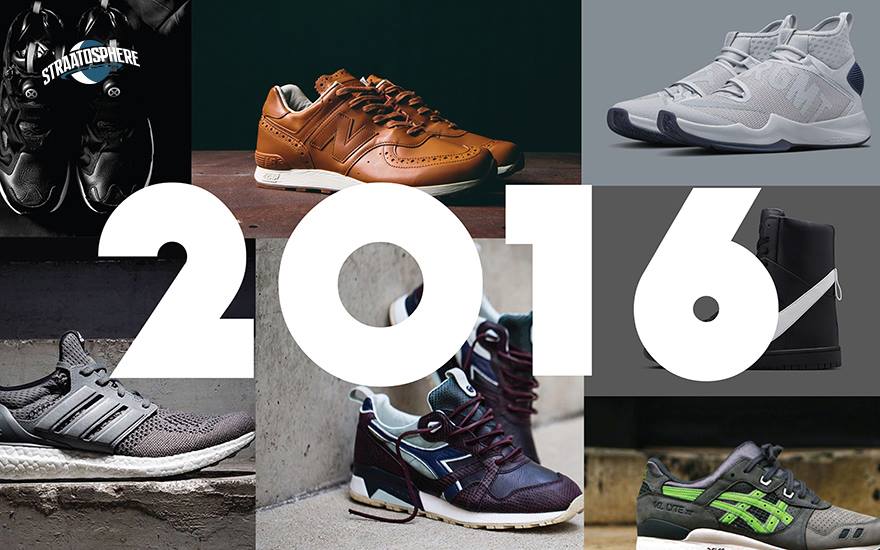 Our picks of the best and worst sneakers of 2016 so far. 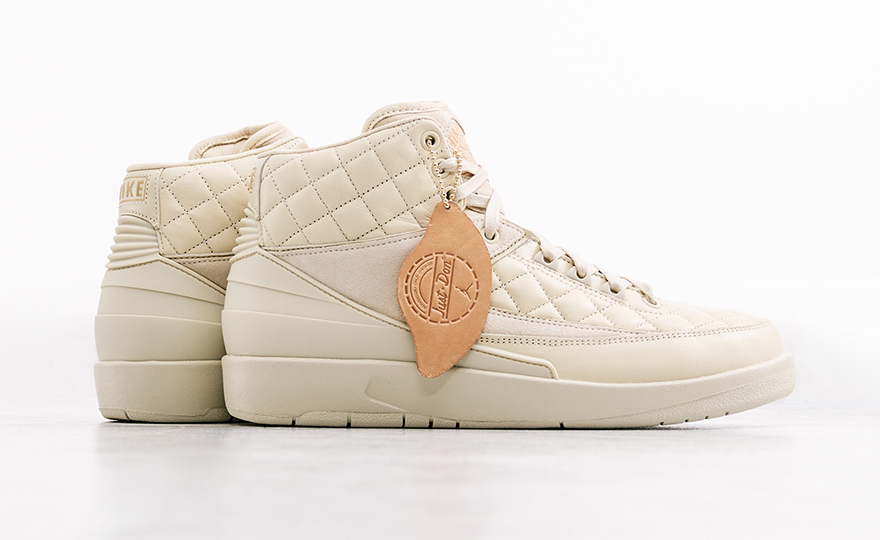 The blue quilted leather sneaker created by Don C and Jordan Brand released in 2015 left sneakerheads wanting more. The follow-up “Beach” colorway released this year saw the premium aesthetics lifted to a whole new level – all credit due the subtle sand colorway. No wonder collectors were willing to queue hours in the snow for it. 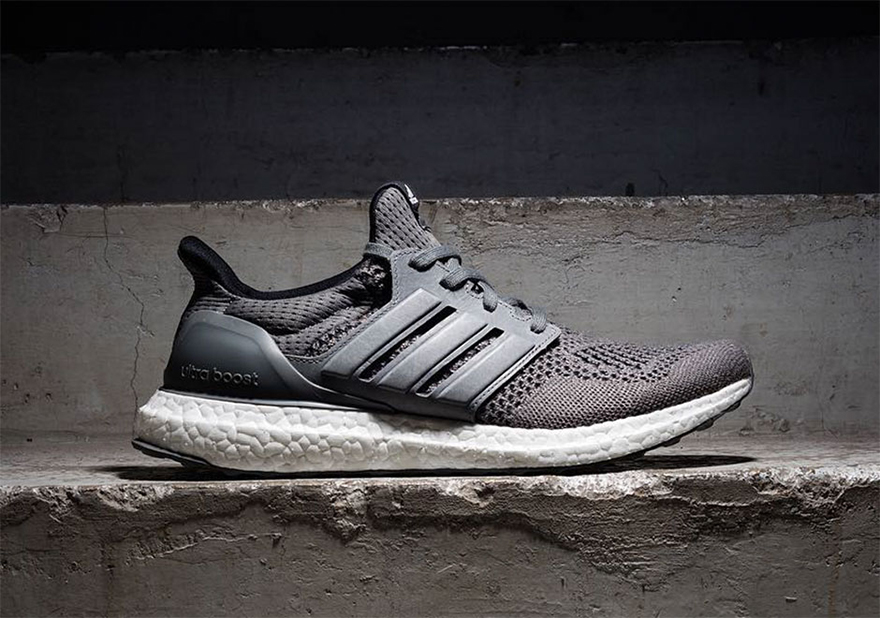 The minimalist Highsnobiety branding, lavender grey colorway and leather cage gave the already-coveted Ultra Boost sneaker the premium touch. The subtle treatment of the shoe’s design not only differentiated the sneaker from the other regular adidas releases, it also cemented its position as one of the best Ultra Boost collabs thus far. 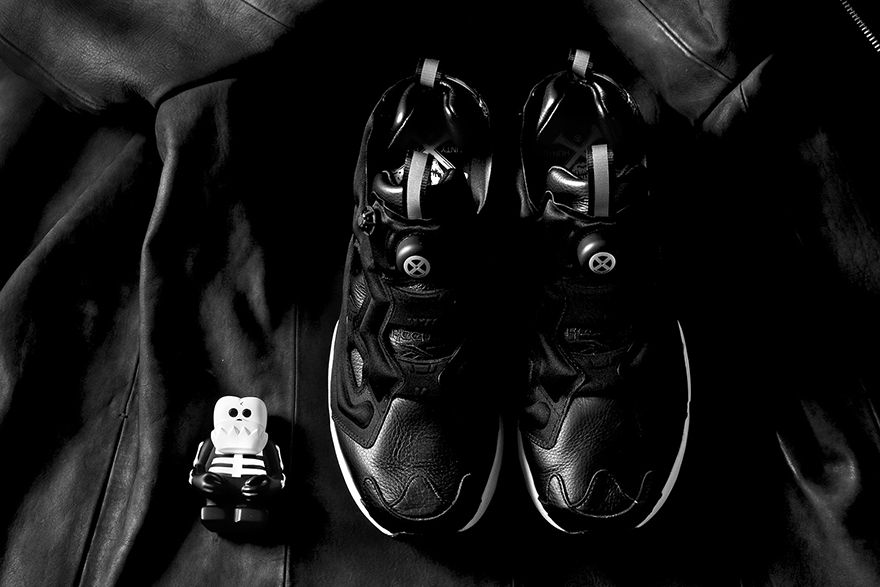 You know how they say too many cooks spoil the broth? Well, that saying doesn’t apply here. This four-way collaboration between Packer Shoes, Atmos, Bounty Hunter and Reebok (classic Reebok Instapump Fury) produced a beauty. On top of the premium full-grain leather featured on the shoe uppers, the release came with a Bounty Hunter Skull Kun vinyl toy that’s a neat addition to any sneaker product. 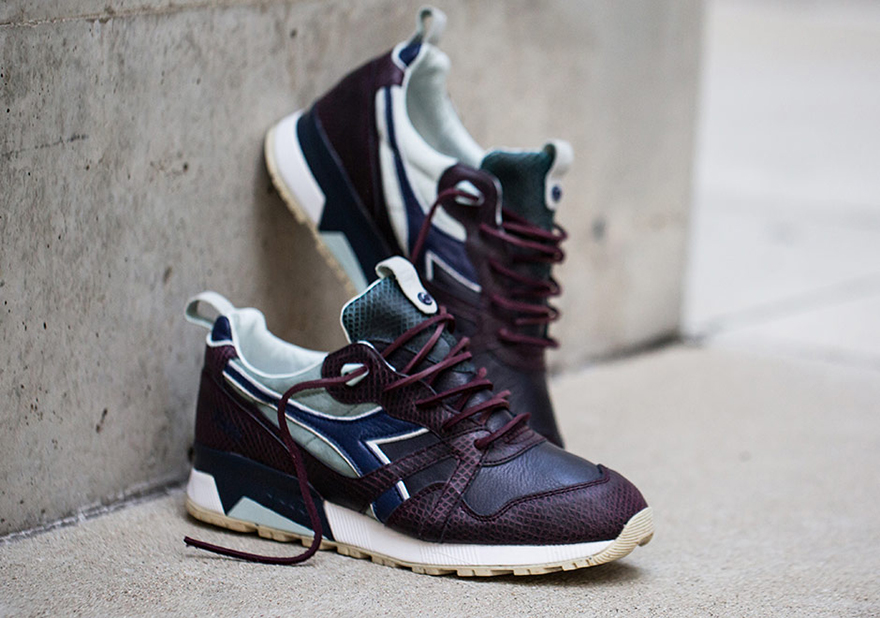 One of the greatest things that Diadora did to revive its brand was to make its shoes in Italy, home to great shoe craftsmanship and quality. The premium leathers were handpicked from Italian tanneries, while a synthetic snakeskin pattern made from premium cow leather accentuated the upper of the shoe. Any doubts about this pair will be redressed with a first-hand feel of this fine sneaker. 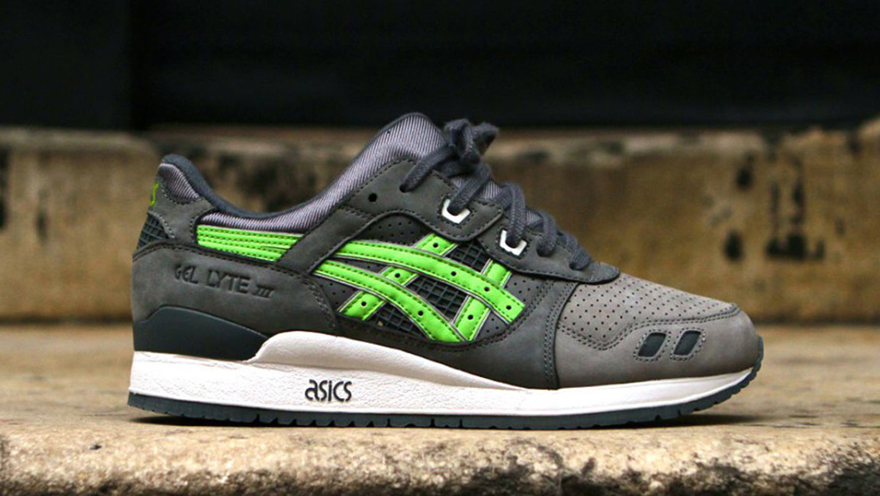 This pair was brought back to commemorate Ronnie Fieg’s decade-long partnership with ASICS Tiger, as well as the fifth year anniversary of Kith. The highly coveted model was originally created for a charity event back in 2013, and it was difficult to get a pair. That’s not to say this re-issue was more attainable – only 700 pairs were available worldwide, and they caused quite a stir with collectors last weekend. We don’t blame them; these are indeed some of the best shoes that Fieg has ever created. 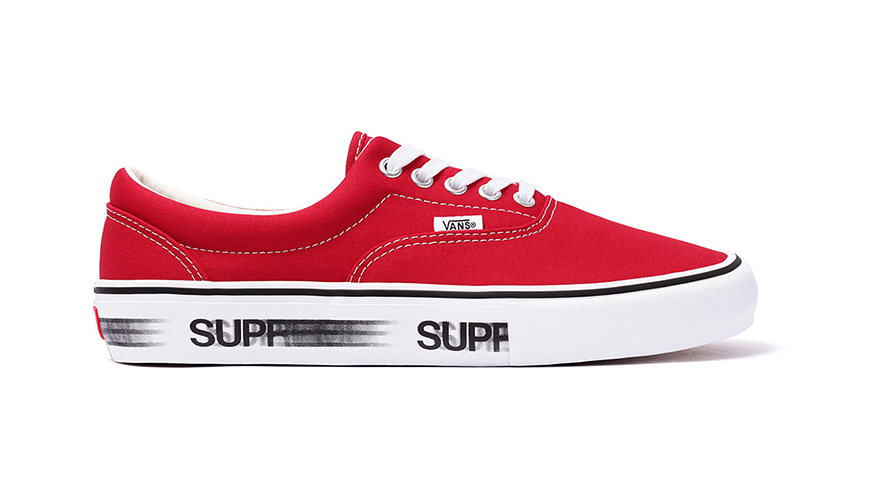 This is a regular pair of Vans with some typography treatment that’s jarring and slightly out of place. Not much else was done to this shoe, so it hardly left an impression. 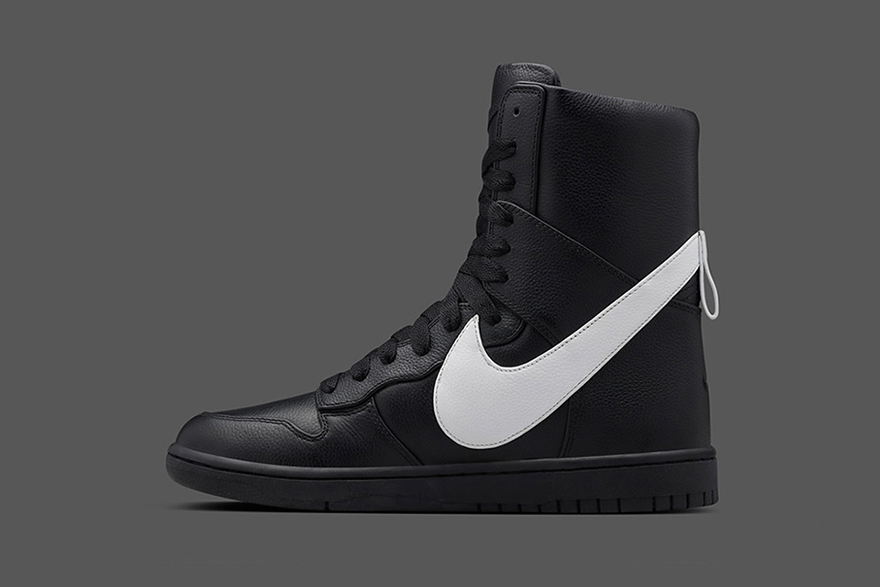 The Creative Director of Givenchy probably thought it was a good idea to remove colorful details from his 2014 collection for his latest collaboration with Nikelab. In our eyes, the lack of those details makes the shoes look like fishmonger boots – or is this what they call “fashion”? 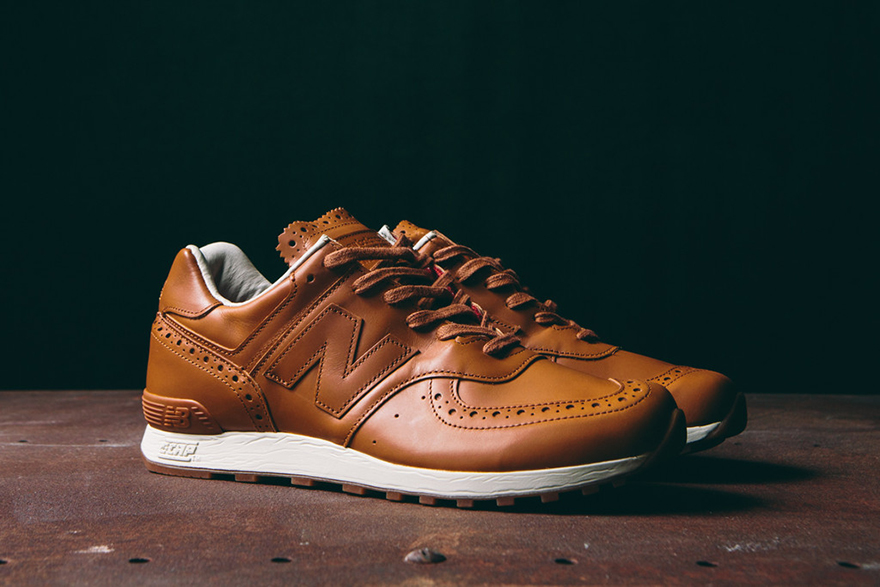 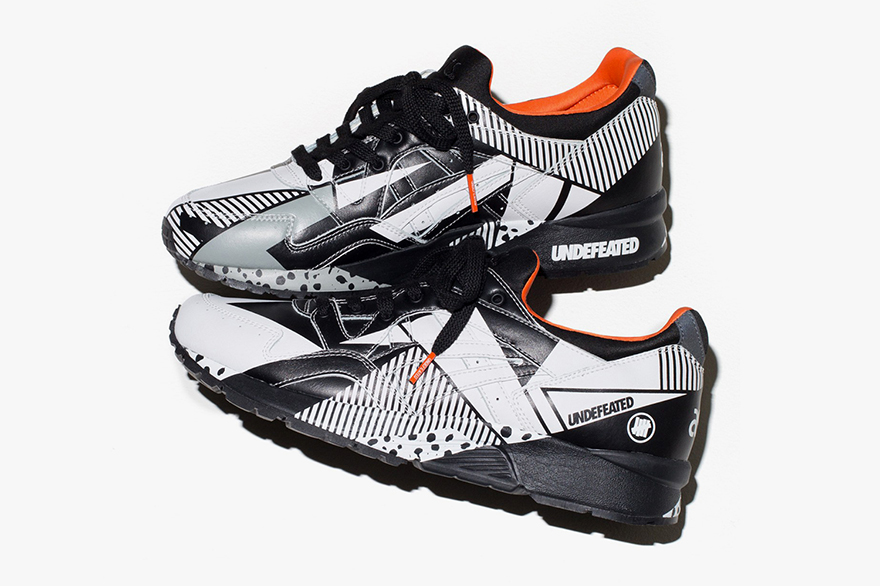 Undefeated has released many great pieces over the years, but this pair just isn’t one of them. Although there are multiple elements creating interesting variations from the mid-sole to the upper, there’s no single point of focus. Like a self-fulfilling prophecy, the disarray is real. 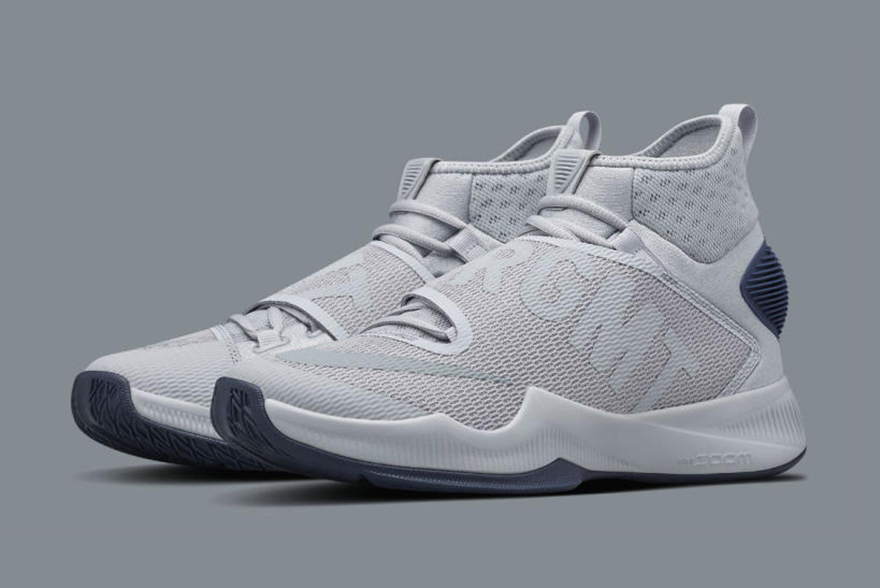 Some kicks are meant to stay on the court and this pair is one such – no amount of Fragment Design branding will help to change that fact.

Which other best and worst sneakers should be part of this list? Tell us in the comments section below.