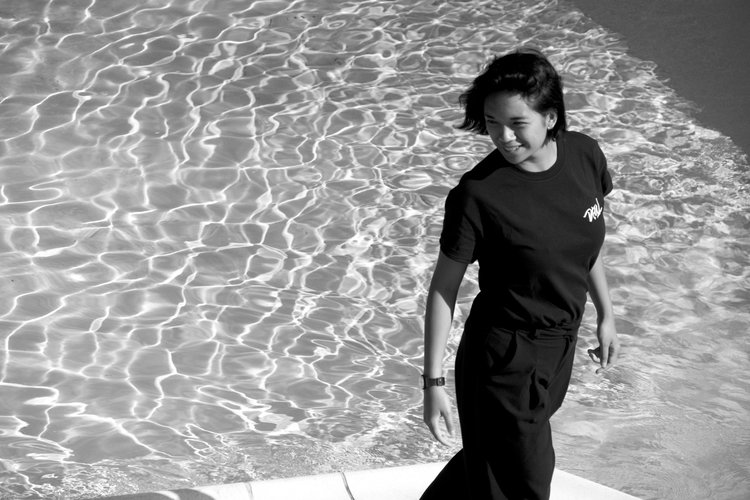 A Brew Block Party is cooking, and it smells good already.

Somewhere in the Jalan Besar precinct of Singapore, record label Darker Than Wax has been doling out tasty selections of beats through a night titled “Brew”.

Why Brew? Simple. The location is Chye Seng Huat Hardware, a coffee shop; the music is supplied by Darker Than Wax, purveyors of beats that are specially concocted for an audience with discerning taste in music.

What started as an understated gathering has, over 16 editions, drawn larger crowds of people hungry for good music in Singapore.

With that, it was decided that it was time to take Brew to the streets in a way that could involve a greater community. On June 22, Brew will present a block party that takes place from 3pm to 10pm. Unlike regular Brew nights, the Block Party Edition will spill over along the streets of Jalan Besar.

Together with the stakeholders from Jalan Besar, the event is supported by Streets for People, a program by the Urban Redevelopment Authority supporting community-initiated projects that transform Singapore’s streets into vibrant public spaces.

Quality staples of coffee, craft beers and delectable dishes will be on sale at Chye Seng Huat Hardware.

Music lineup for the day is presented by Darker Than Wax, and will feature local artists from the roster – Funk Bast*rd, Rah, Daryl Knows, William J, Eri – as well as a special guest DJ from Belgium, UNOS. “More than the business of purveying specialty coffee, Papa Palheta has always been about inspiring and connecting communities We are glad to be able to bring people from the arts together at Chye Seng Huat Hardware through past editions of Brew,” said Papa Palheta group CEO Leon Foo

Dean Chew, co-founder of Darker Than Wax, also a trained architect, said, “One of the touchpoints of this particular Brew street activation is also to celebrate the richness and diversity of the architecture in Jalan Besar, and via a visual collaboration with Fourthree, we will be showcasing a visual diary of the architectural fabric as well as its inhabitants who have contributed to the colors of this neighborhood.”

Will you be at the Brew Block Party? Leave a comment below.

Read more: Fashion and culture podcasts to keep on rotation