Forget #YOLO, this new hashtag is spreading like wildfire (no pun intended) and sending kids to the hospitals.

Remember the list of hashtags we wanted to bury forever? Here’s another to add to the list – #FireChallenge. The latest (and craziest) trend in America sees teenagers pouring flammable liquids like nail polish remover over their body and then setting themselves on fire, all while being filmed on camera.

Victims as young as 11 years old have been sent to hospital for burn injuries of various degrees. And if you think the lack of common sense is appalling, wait till you hear about the parents who are in on the dangerous stunts. Case-in-point: Janie Talley, a mother from North Carolina, who filmed her son committing the act. Police investigations led to her subsequent arrest and she’s now facing charges of contributing to the delinquency of a youth.

Of course, the Internet has not responded kindly to #FireChallenge, condemning the absurd act: 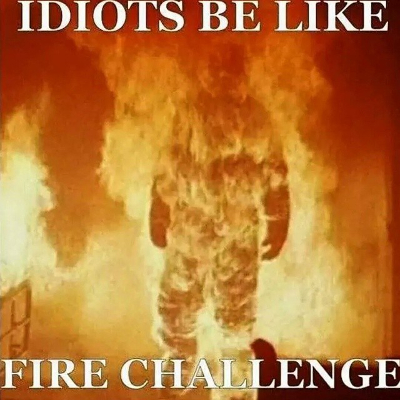 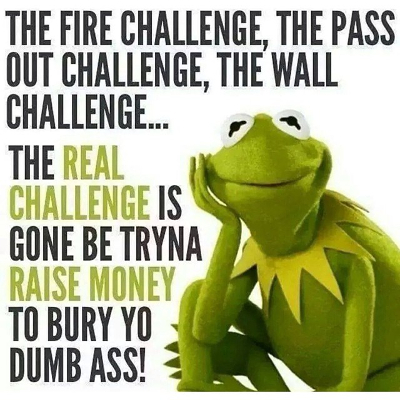 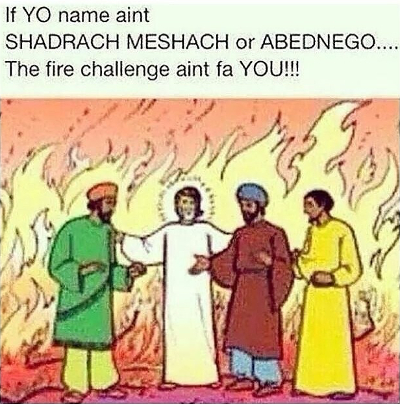 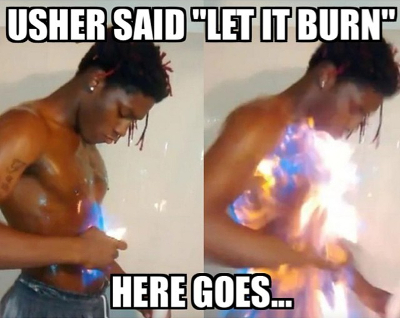 Do not try #FireChallenge at home. We repeat: Do not try this at home. 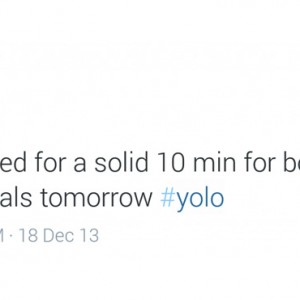