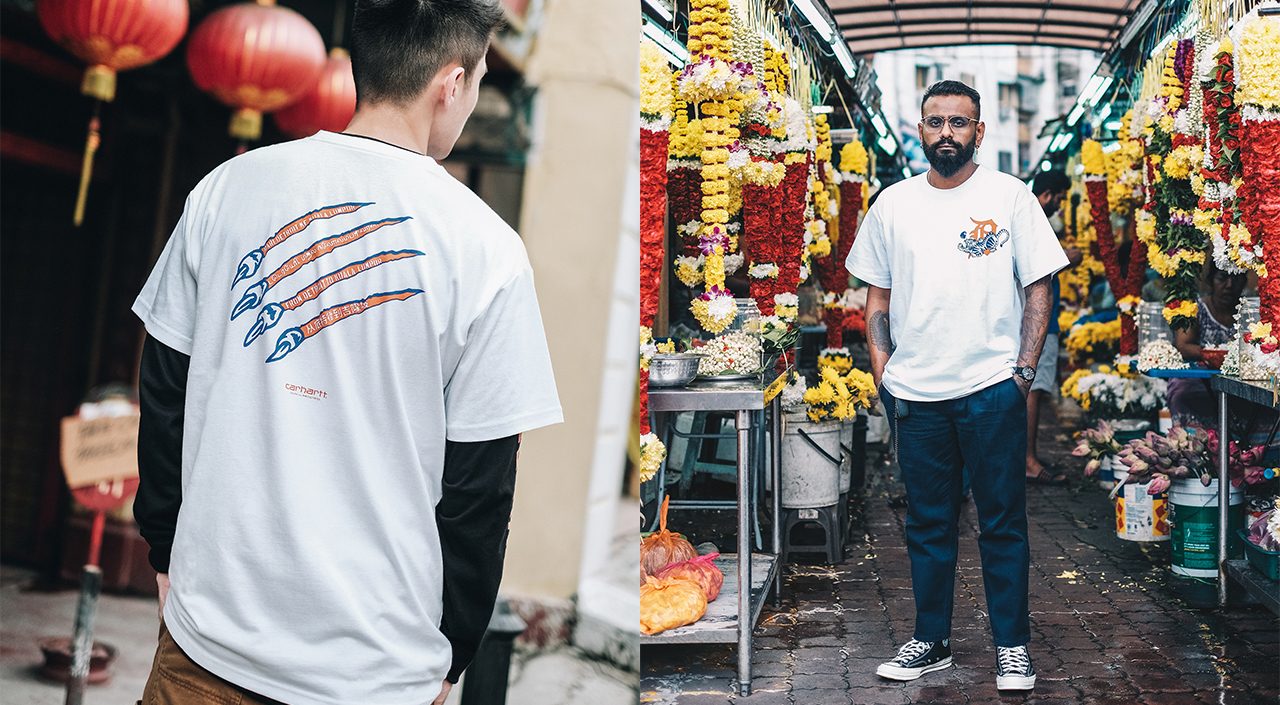 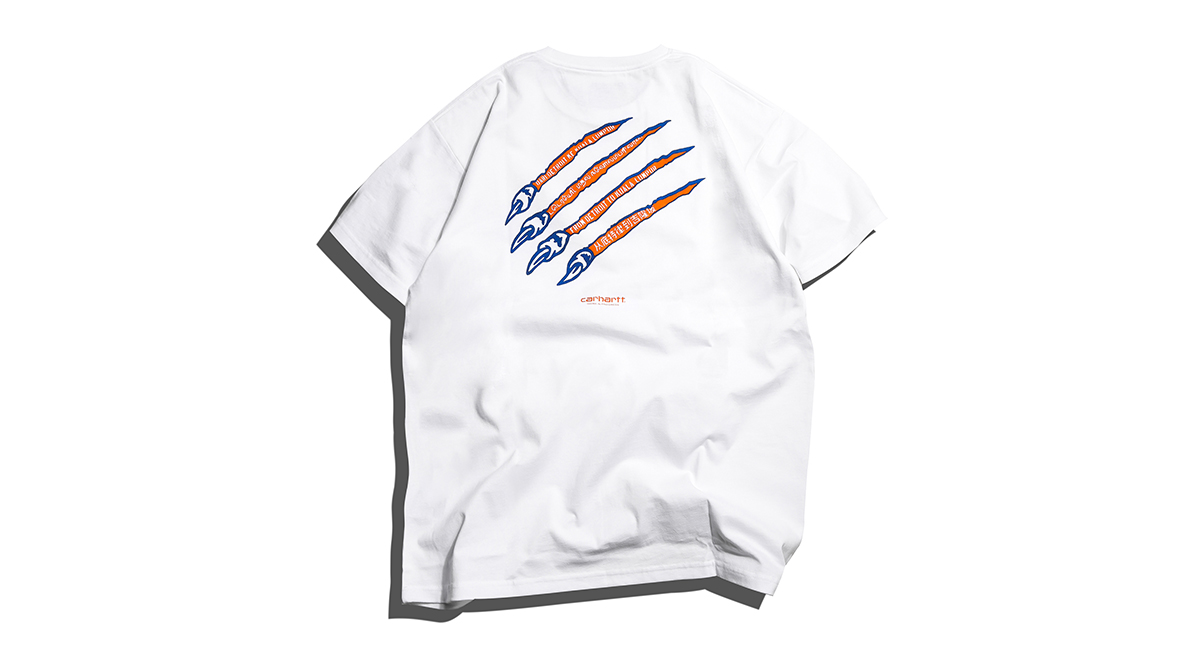 Malaysian streetwear store Crossover is set to open their Carhartt WIP shop-in-shop at their newly renovated Sunway Pyramid store, but that’s not all. To commemorate the opening, the two brands have teamed up for an exclusive Carhartt WIP x Crossover collaboration t-shirt that has been two years in the making. 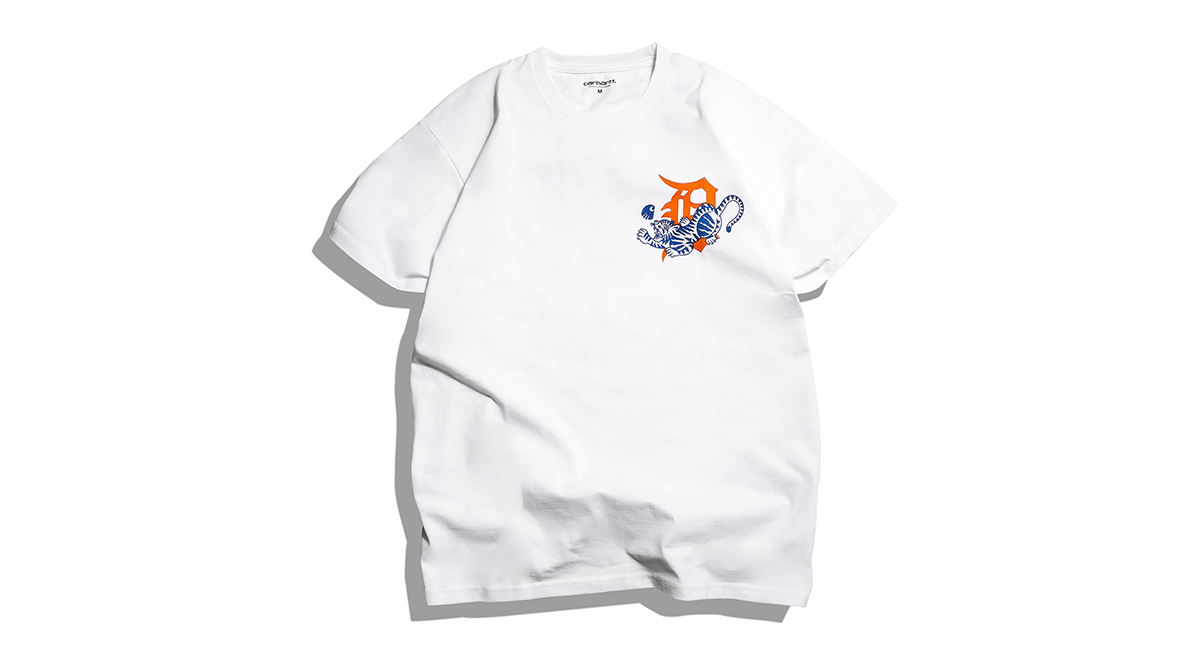 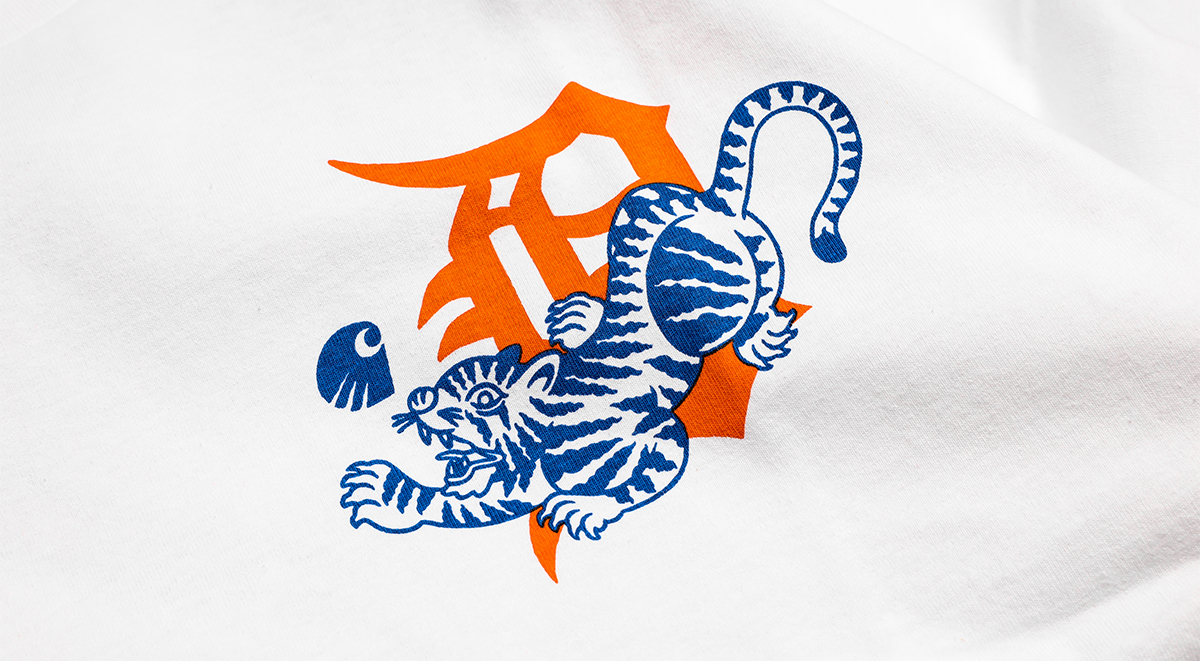 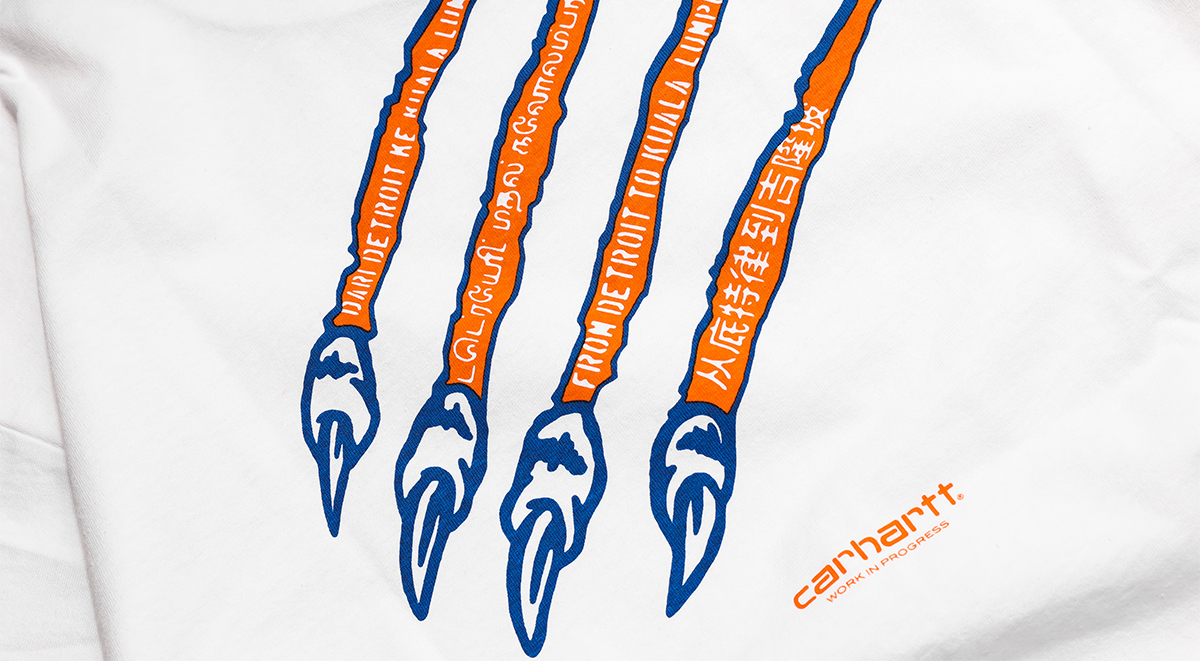 The white t-shirt features a Malayan Tiger, also known as the Panthera Tigris Jacksoni, in the front, and tiger claw scratches on the back. This symbol of strength and integrity represents the two brands’ aim of keeping their four-year partnership stronger than ever. What makes this tee even more special is the Malaysian-style multiracial homage to Carhartt WIP’s heritage on the back, with the words “From Detroit to KL” printed in four languages – Malay, Mandarin, Tamil and English.

The extremely limited edition Carhartt WIP x Crossover t-shirt is priced at RM 229.90 (approx. S$75). However, it will only be available at their exclusive launch event on June 29, which is not open to the public. There’s no news yet if the t-shirts will be made available for the public.

Let us know what you think of this Carhartt WIP x Crossover collaboration t-shirt down in the comments.

Read more: Here’s how you can cop the exclusive Kaws: Holiday Japan collection 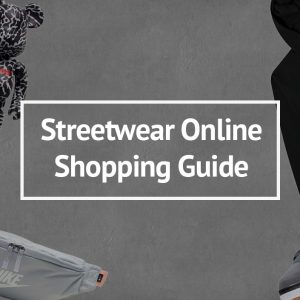 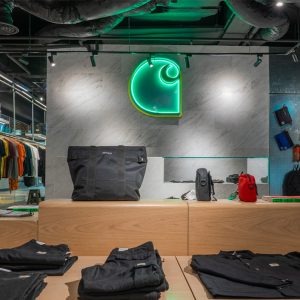