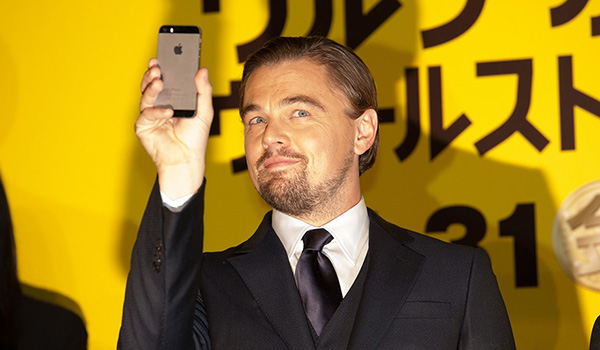 Chatter app will enable a few lucky people to share views from the 6 with Drake, or get advice on how to cut loose from Leonardo DiCaprio.

From June 4th onwards, fans can pick which celebrity they wish to speak to and purchase a US$5 raffle ticket via the app. A random winner will win the draw and get to spend five intimate minutes with the stars through a video chat.

Stars who have signed up so far include rapper Drake and actors Leonardo DiCaprio and Bryshere Gray, YouTube sensations Arika Soto and Tyler Oakley, Snapchat star YesJulz, and Instagram models @Chantelzales and @SophiaMiacova.

Proceeds from the raffle will go toward a charity of the celebrity’s choice. In time to come, the app aims to have a scoreboard to track how much each celebrity has raised for charity through Chatter.

Read More: Dwayne Johnson Says Time to Get Up 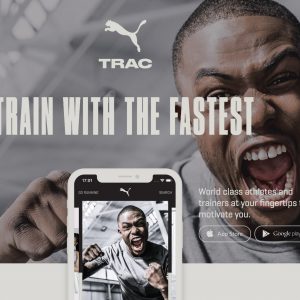 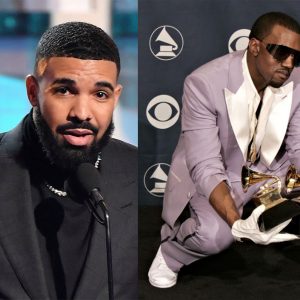