Duathlete Chris Mosier throws gender boundaries out of the window in “Unlimited Courage”, a Nike ad that’s the first of its kind to feature an openly transgender athlete.

As a transgender athlete, Chris Mosier’s journey to make the US National Team for the Duathlon World Championships in Spain has not been easy.

The ad sheds light on questions that the athlete has faced throughout his career, such as whether he’s fast or strong enough to race against men, if he’d be accepted in his team, and more importantly, if he’d be allowed to compete at all.

Chris’ response is one of bravery, as he reveals that even in the face of doubts and haters, he never gave up. His spot as the first trans man on the US National Team is proof of his determination, that anything is possible.

“When I think back to growing up as an athlete, every positive thing that I learned about goals, dedication, leadership, and values I learned from playing sports — this was an area of my life where I felt the best about myself,” he told Rolling Stones. 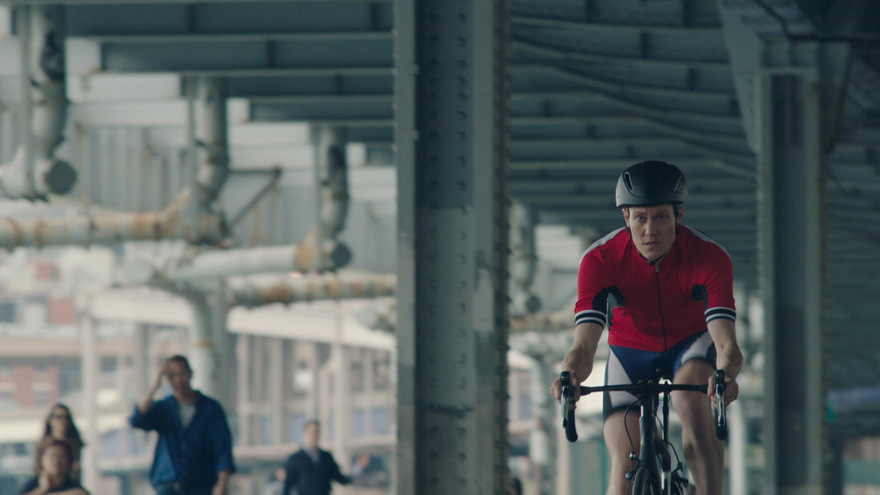 “That shouldn’t change because a pronoun has changed. I took this on because I think all athletes and all people should have the opportunity to play sports and have a place where they can feel their best about themselves,” he added.

While more inclusive guidelines that allow transgender athletes to participate in sports events have been adopted by the likes of the International Olympic Committee, some athletes still live in fear of being exposed.

Perhaps this ad will set the pace for breaking the gender barrier for transgenders in sports.

Two more “Unlimited Everyday” stories are set to be revealed this month. Check back with us for updates.