Christian Lee is ONE Championship’s Next Rising Star

Christian Lee is ONE Championship’s Next Rising Star

Gunning for his fourth successive win in just six months, Mixed Martial Arts (MMA) fighter Christian Lee has his eyes set on the ONE Championship World Featherweight Championship. We speak to the knockout artist ahead of his upcoming bout in Singapore. 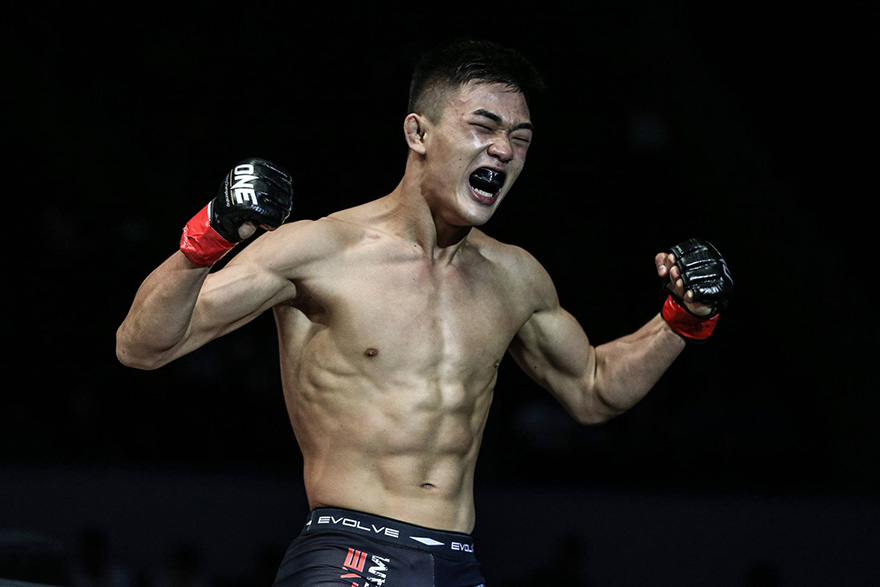 Christian Lee, younger brother of fellow MMA fighter Angela Lee, is an up-and-coming star in the MMA world, with three impressive victories since his debut in December 2015. He’s hoping for another decisive win at ONE Championship: Ascent to Power, when he faces Filipino fighter Cary “The Prince” Bullos.

How similar and different is your fighting style compared to Angela?
My sister and I have both been trained under the same coach (our father) our whole lives so we move and think very similarly when we fight. However I would say my sister is just a more refined, technical version of me! 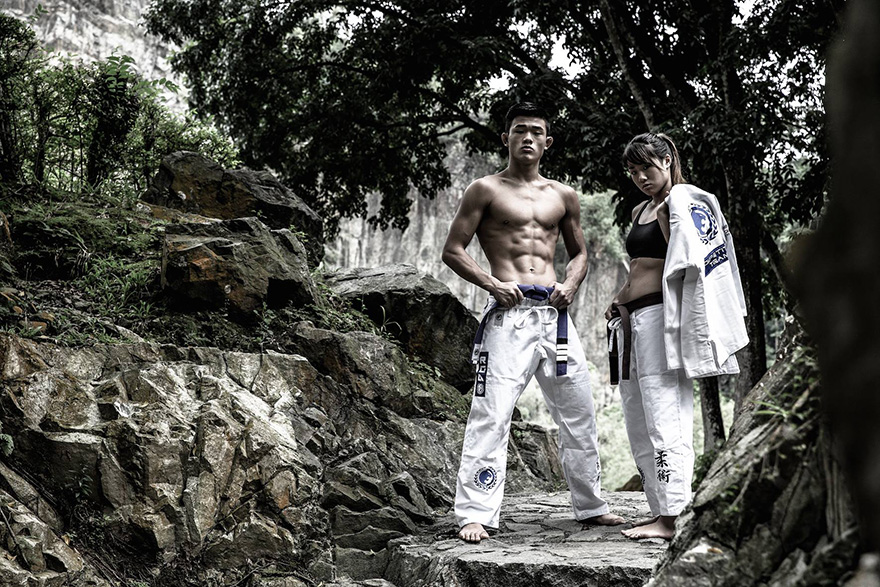 Siblings Christian and Angela Lee train together and will be fighting on the same card at ONE Championship: Ascent to Power

Who’s your inspiration in the MMA world, and has this person given you any advice?
My inspiration would definitely have to be Angela. I’m confident she will win the ONE Championship Women’s Atomweight World Champion next week! She has always been there to motivate me in training and in competition. The best advice Angela has ever given me is to always believe in myself and to never let anyone tell me otherwise.

Do you have any favorite fight moves?
I absolutely love knockouts! So whatever move gets the job done. 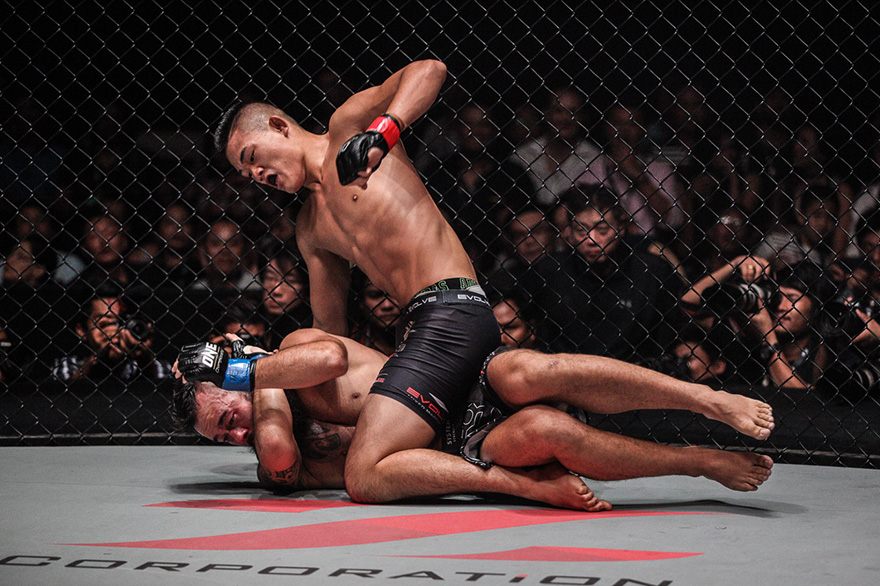 In March 2016, Christian fought Netherlands-based Anthony Engelen and finished the fight with a flurry of punches in the first round

You’re going for your fourth professional fight in just six months. Was this intended by you, and why?
Yes, I had hoped to stay busy, but of course every fighter does, so I am extremely grateful that ONE Championship has kept me so active over the past few months.

What are your thoughts on ONE Championship’s new policy on banning weight cuts?
I think that the new weight cutting policy allows fighters to focus purely on fighting without the stress and distraction of having to make weight. They have taken a huge step in ensuring the safety of the fighters, so I think it’s really great. 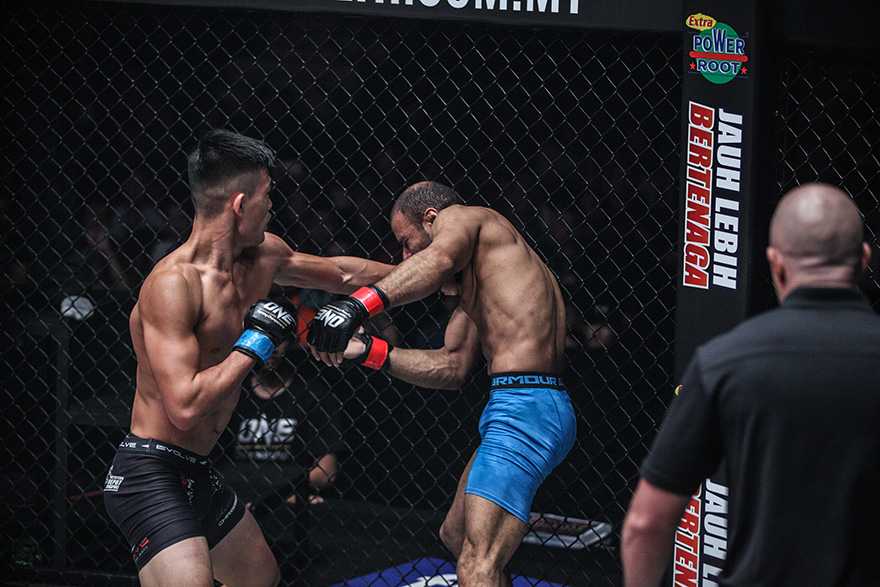 Christian plowed through Mahmoud Mohamed, eventually making the latter tap out via a Kimura submission hold

In light of Conor McGregor’s recent reluctance to spend too much time promoting his re-match against Nate Diaz to focus on his fight, what are your thoughts on fighters having to do promotions?
I feel that the reason why Conor McGregor got so popular in the short amount of time he’s been in the sport is directly related to the amount of work he’s put in to marketing himself. So I think that if fighters want to start making the kind of money he’s making then they should definitely start making time to promote their organization and their matches.

Angela and Christian Lee will be fighting for victory at ONE Championship: Ascent to Power. Look out for our ticket giveaway coming soon!