Class Acts, a feature-length documentary three years in the making, is a conversation with 31 creatives who had a hand in shaping Singapore’s creative culture in the ’90s. We speak with filmmakers Deon Phua and Hwee En Tan on the making of what we imagine will be an important piece of work for years to come. 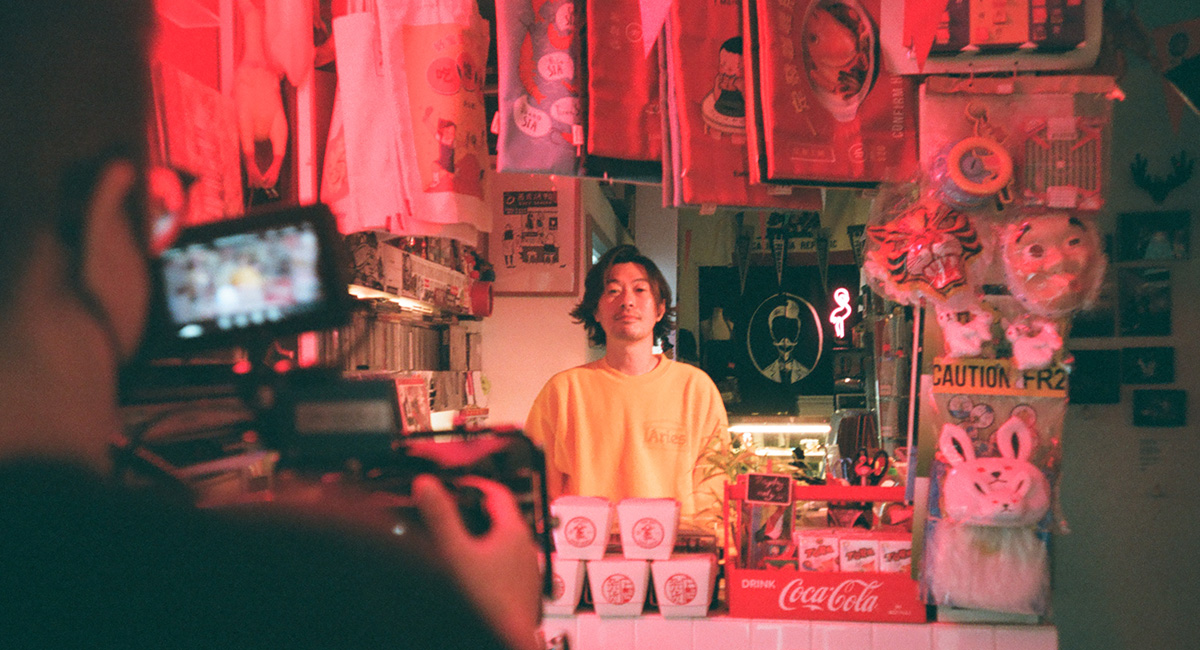 Jebson Tan of The Corner Store

We’ve not watched Class Acts, but we know what we can expect. It will serve up nostalgia in heaps, especially since it features Singaporean creatives who started doing their thing in the ’90s. Amongst a certain set (of a certain age), it will hit close to home because there’ll be mention of places like 77th Street, Zouk, The Substation, and other such fabled institutions. It also features personalities like the late DJ Chris Ho, who left us too soon.

But that’s all we know, so we spoke to its creators Deon Phua (of Tell Your Children and Death Threads) and Hwee En Tan of Stacking Stones to find out more. The full interview is further below.

For more information, you’ve just got to watch the thing yourself. Class Acts will be showing at Singapore Art Week, on January 14, at National Design Centre. Two sessions to choose from: 3pm – 5.30pm includes a screening and a panel talk; 6.30pm – 8pm to watch the documentary only. Get your tickets here. 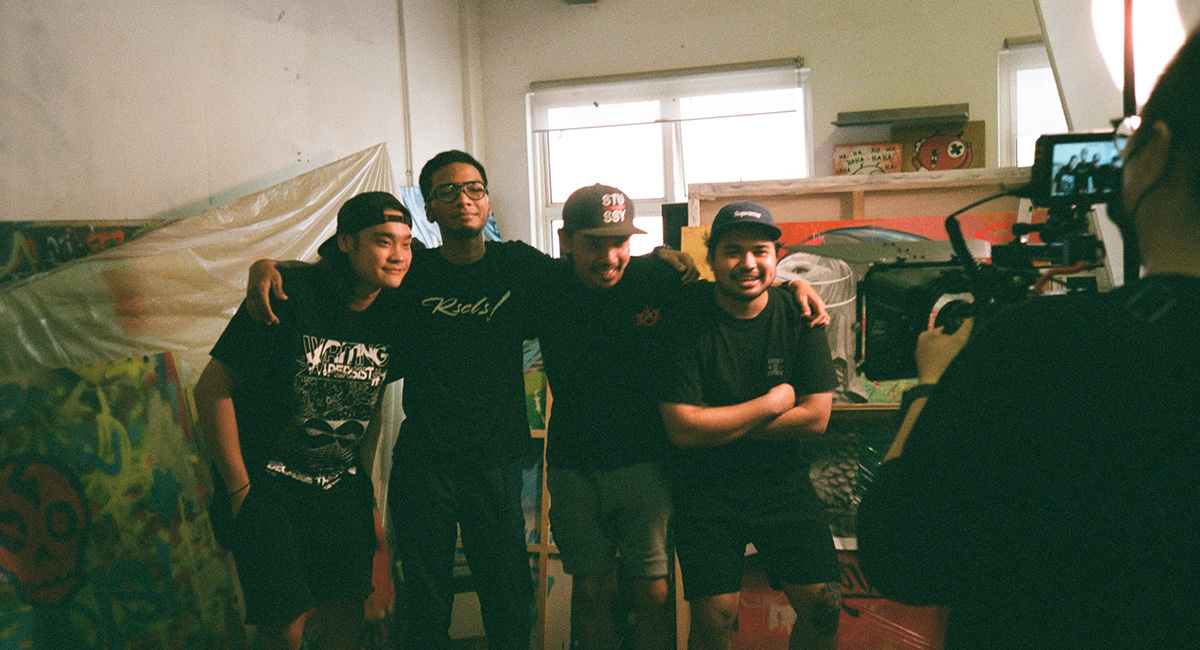 What made you want to make this film?

Deon: I’ve been blessed to have many friendships with people older than me and while hearing from different individuals about how exciting and different things were back then I realized there hasn’t been much documentation of these important stories and that we had to immortalize them while we still have the chance.

Hwee En: I was doing a cultural research project at my old agency a few years ago (on up and coming creatives and their outlook on the local scenes) and noticed how many Singapore creatives from our generation and the batch after were quoting foreign creatives as their influences. That got me wondering why the local creative heritage wasn’t as easily accessible to people who didn’t have connection to people from that era. When I brought up this observation to Deon, he shared some of the tales from his older friends. That’s when we realized that it wasn’t that these people or stories didn’t exist locally, they were just not documented well.

Why did you choose to focus on the ’90s – what is it about the era that we need to know?

D: To many, the ’90s was the golden era of Singapore’s creative culture after the ’80s – considered the dark ages – as the trend of DIY really took off; sparking off a whole slew of independent bands, design studios, etc. This, coupled with the opening of spaces like Zouk and The Substation, that were so important for that generation to creatively express themselves – we felt it was important to showcase how vibrant Singapore’s creative heritage was to the younger generation of creatives.

H: It felt like that generation brought together many opportunities for cross-pollination because people were experimenting so much and trying to find their own voices within a sea of foreign music, fashion, design, magazines, that were coming into Singapore at that time. Which is also why we intentionally wanted to spotlight multiple creative disciplines and spaces in one feature length documentary – as opposed to splitting them up into shorter videos – to showcase the energy that was brewing during that era. Our initial research definitely informed this era choice. After speaking to our friends that came from the generation before us, we started piecing together all the happenings that traced back to a moment in time that became the backbone of many creative evolution we see today. I know the idea to make Class Acts came about just before Covid hit. How did you overcome the challenges that the pandemic brought about?

D: The pandemic actually made it possible for our production partners – big shoutout to No Average Joe / AMOK – as they had more free time on their hands to work on our project. We are incredibly thankful for their expertise and help with a lot of technical and logistical challenges that you can imagine came up while putting the documentary together.

Of the hours of conversations you’ve had with the creatives, which convo stands out the most in your memory?

D: One convo that stood out was the one with the late Chris Ho. He mentioned that to be “alternative” doesn’t mean you are “cooler” than anyone else, it simply means you are trying to improve on what is already existing. That conversation made me think about the importance of both “mainstream” and “alternative” acts in the creative ecosystem and how we need both to thrive.

H: So many to choose from! I really enjoyed our interview with Suhaimi Subandie, Guitarist, Founder of hardcore bands, Stompin’ Ground and 4Sides. At 57, at the time of our filming, he was still full of zest and that raw punk energy towards his creative motivation and our local scene. He said that the reason he keeps creating – whether it’s music through his underground bands or his skate crew, Circus of Mutants – despite people not understanding them, having difficulties with the moshing ban or the lack of spaces to play in, isn’t because it’s his “passion”, but that he’s “obsessed”. He said, “For me, it’s not passion, it’s an obsession because you can’t hold back certain things that people need to express.”. Both our chats with Suhaimi and X’Ho left a huge impression on me for how deeply they cared for the local creative scene and its growth. 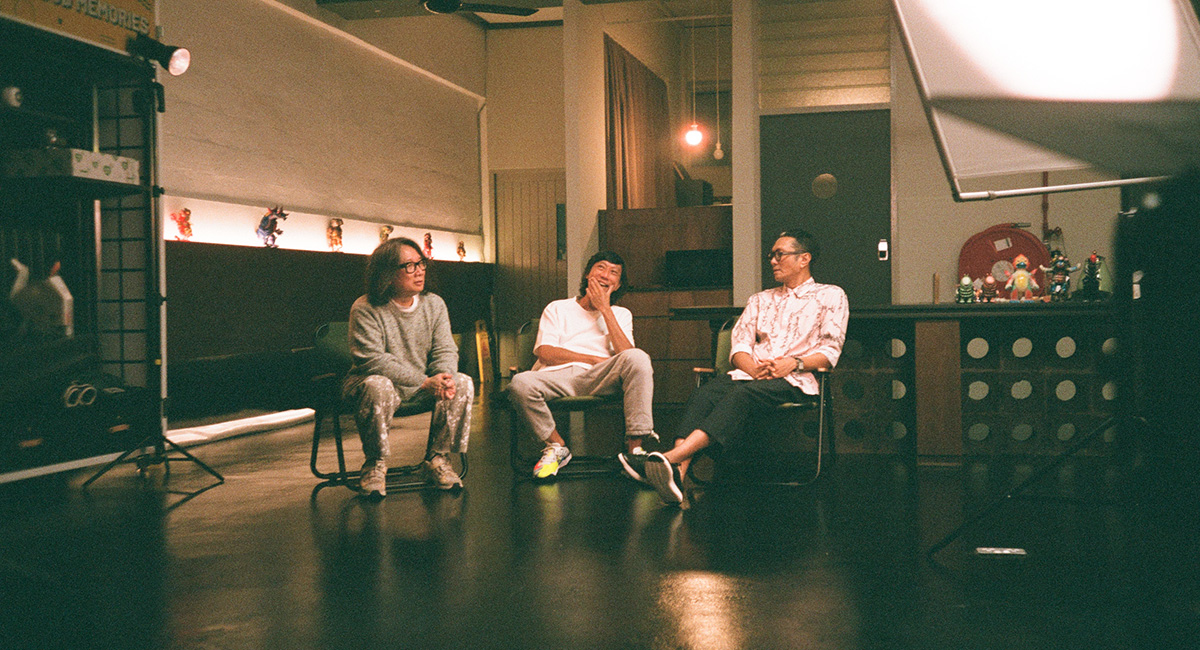 Congrats on scoring a screening at Singapore Art Week too! What does showing this at SAW mean to you?

D: It’s great that we managed to put this together really last minute with our partners DesignSingapore who have been really supportive of our project so far. It’s fitting for us that a documentary of Singapore’s creative heritage gets a first ever showcase during Singapore’s most creative week.

What’s a key takeaway you want people to have after watching the film?

H: To have their curiosity piqued about Singapore’s creative heritage, to find their own stories within their creative pioneers, and beyond, and be encouraged to just go out there and make something. 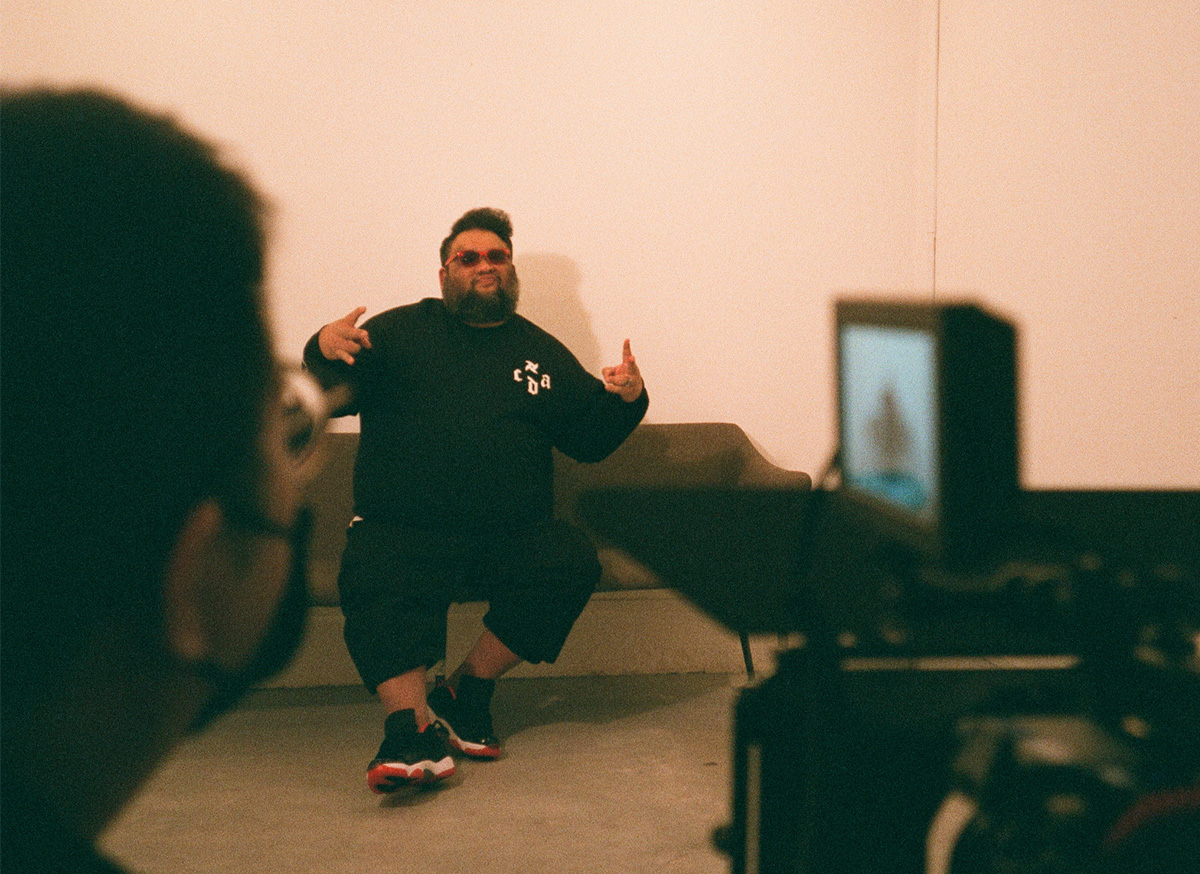 All images courtesy of Stacking Stones.