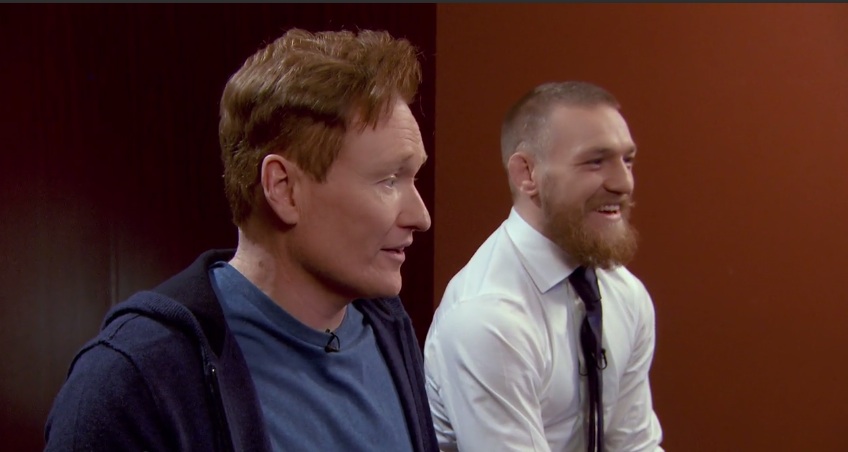 Conor McGregor and Conan O’Brien go head to head to promote EA’s “UFC2” game in this episode of “Clueless Gamer”, in which O’Brien battles a host of celebrities to introduce the latest console games.

Where it comes to Irish-on-Irish match-ups, not only is it a battle of strength, but also a battle of wit. Hilarity ensues as the talkshow host tries his best to keep up with the UFC Featherweight Champion’s trash talking.

Funnier yet is the fact that O’Brien even gets his own avatar just for this promo clip. True to Obrien’s form, the avatar is revealed to be lanky and pasty-bodied. McGregor refers to O’Brien’s mid-section as “the breadbasket” and threatens to put his foot right through it.

At one point, as O’Brien’s avatar falls to the ground after receiving a kick and several poundings to the face, O’Brien admits, “That’s me after three beers.”

Who wins in this episode of “Clueless Gamer“? Watch the clip above and find out yourself. 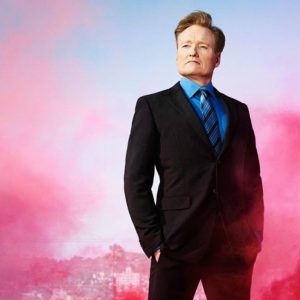