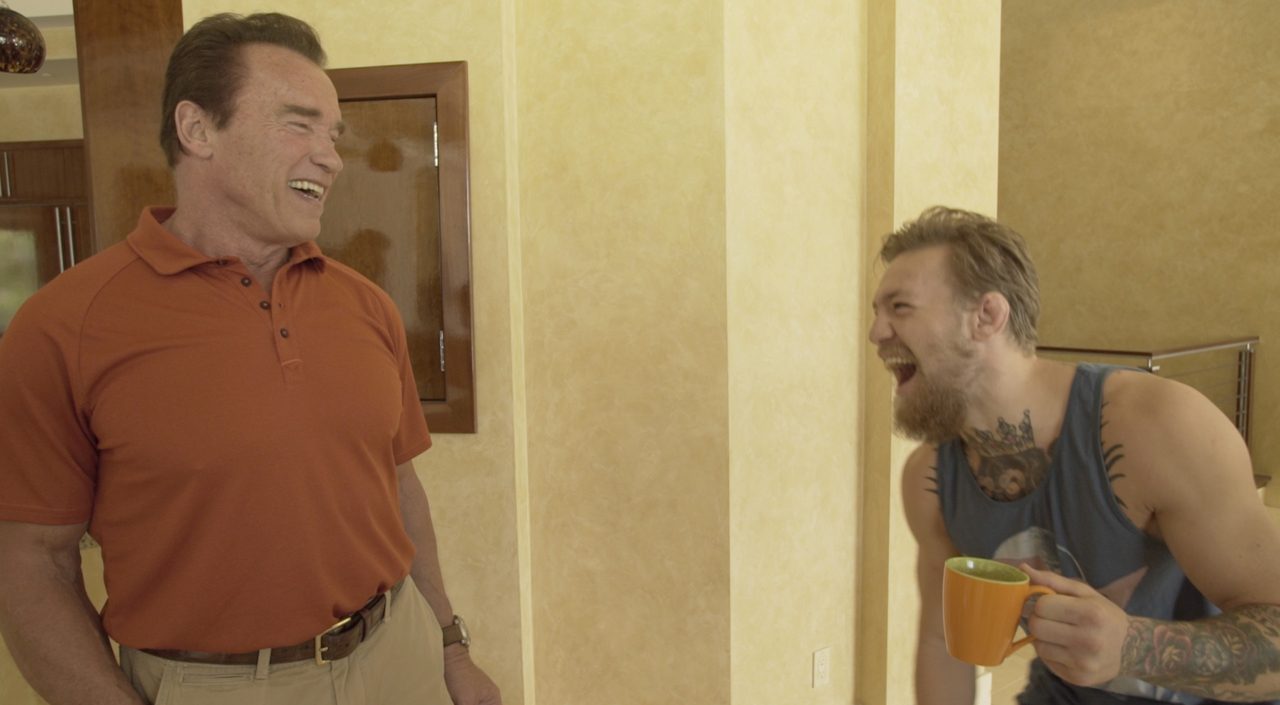 The Conor McGregor movie traces the Irish MMA fighter’s rise to the top of the game.

The Conor McGregor movie titled Notorious features behind-the-scenes footage from the MMA fighter’s life, captured over the past four years.

The film’s official website doesn’t give away much else except for some movie stills and the synopsis. No release date has been revealed either, except for the standard promise of it “coming soon”.

We understand that the film is a partnership between McGregor Sports and Entertainment and Universal Pictures. It is directed by Gavin Fitzgerald and produced by Jamie D’Alton.

Looks like it’s a busy season ahead for McGregor. Not only does he have that big fight against Floyd Mayweather, he also just wrapped a four-city press tour, which started in LA, to promote the fight.

Read More: That Conor McGregor Pinstripe Suit on Sale for US$6,500